‘WTAF. Just u wait’: Sol Bamba’s wife responds after Cardiff City defender jokes that fan hugged him harder than she ever did during wild celebrations that left supporter with broken glasses

The wife of Cardiff City captain Sol Bamba was not too happy this weekend when her husband was caught sharing an affectionate moment with another.

It just so happens, however, that the person in question was an ardent Cardiff supporter who was thrilled to see Bamba hit the back of the net and help his side towards a crucial three points.

Taking to the crowd to celebrate, Bamba was pulled into a huge bear hug from the supporter who broke his own glasses in the process. And hilarity was soon to follow when the pair came in contact on social media after. 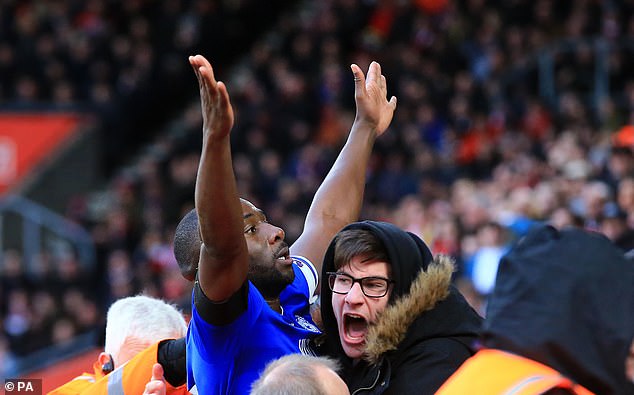 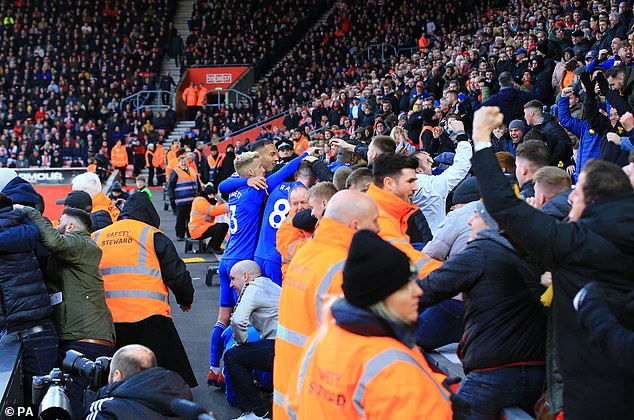 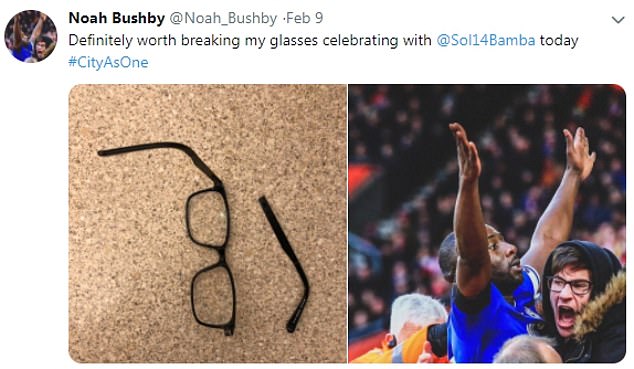 The fan in question, Noah Bushby, took to Twitter to show Bamba the broken glasses 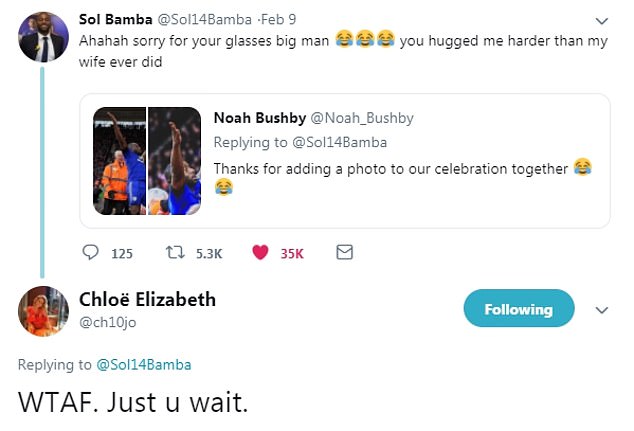 After replying to the supporter, Chloe Bamba quickly sought her own reponse to Sol’s tweet

The supporter, Noah Bushby, took to Twitter to send Bamba a picture of the celebration and tell him it was worth breaking his glasses in the process.

Finding the funny side of things, Bamba responded: ‘Sorry for your glasses big man, you hugged me way harder than my wife ever did!’

Fellow fans lapped up the interaction, which peaked when Bamba’s wife herself, Chloe, got involved with conversation.

‘WTAF. Just u wait,’ she wrote – to which a sheepish Sol Bamba responded: ‘I’m sorry babe.’ 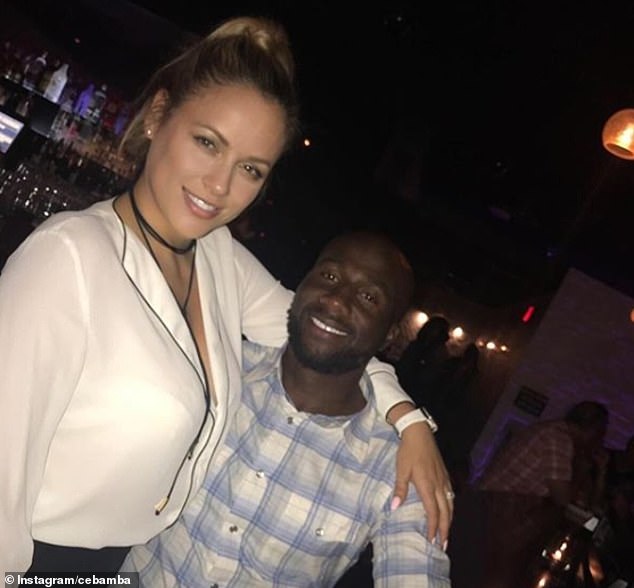 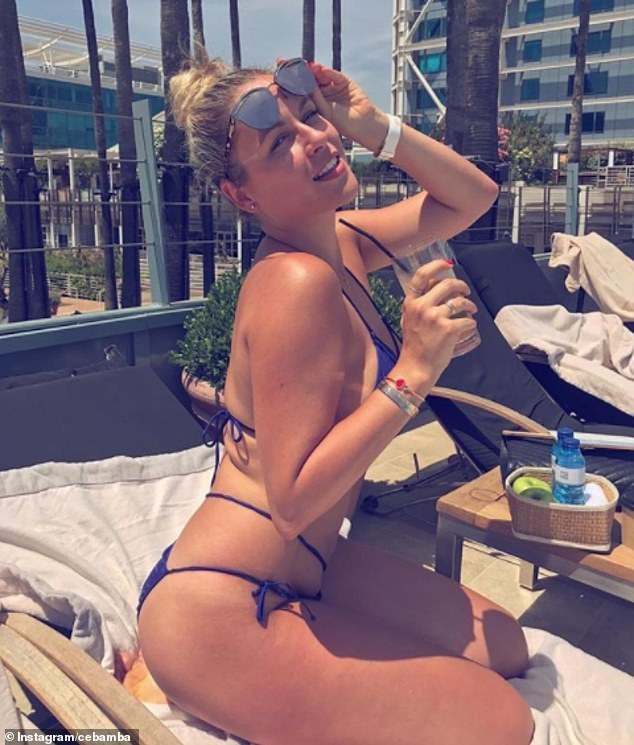 Bamba’s goal got Cardiff off the mark in the second half at St Mary’s, but the relegation-battling side almost threw it away in the dying moments.

Southampton equalised on 90minutes courtesy of defender Jack Stephens popping up at the back post.

Refusing to go down without a fight however, Cardiff still managed to rally themselves and turned Stephens from hero to zero by forcing an error from the Southampton man which allowed Kenneth Zohore in to win the game in the 94th minute.

The victory lifted the Bluebirds momentarily out of the relegation zone, leapfrogging Southampton by a point.

Cardiff now sit in 16th place, though could be soon surpassed by Newcastle, who travel to Wolves on Monday evening.

Republic of Mauritius- Ceremony of remittance of tickets for the Indian...

Gold for Katarina Johnson-Thompson and Laura Muir on night of GB...