‘I started with porridge… and ended with praise from Pep Guardiola!’: Newport County striker Jamille Matt’s diary on the Manchester City defeat

Jamille Matt For The Daily Mail

Newport’s striker played 90 minutes against Manchester City as their giant-killing run came to an end.

Here, the 29-year-old tells us all about his memorable day. 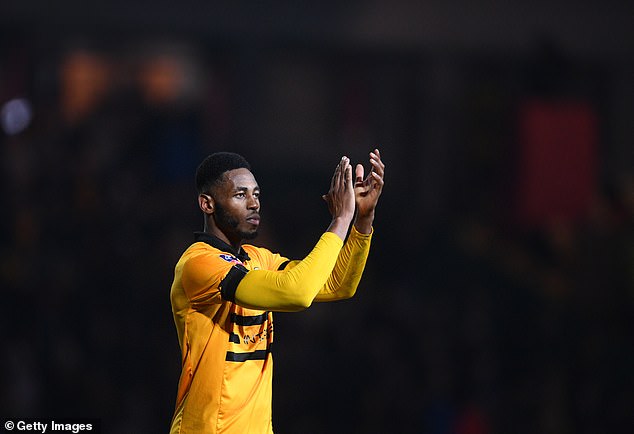 There was no nervous tossing and turning. I surprisingly slept well — probably because of how much I’d been chasing my son, Luca, the night before. He’s only three so can be a handful! I got up at 9am, had a bowl of Crunchy Nut, chilled, went for a stretch and a walk then had some porridge with watermelon at 11.30am. I’m quite into my pre-match routine but a few family members from Manchester surprised me by turning up at my house at 2pm. I was delighted to see them, of course, but I told them they were disturbing my ritual! I still managed to have my go-to pre-match meal, though — scrambled eggs with beans on toast — then left for the stadium at 3pm. 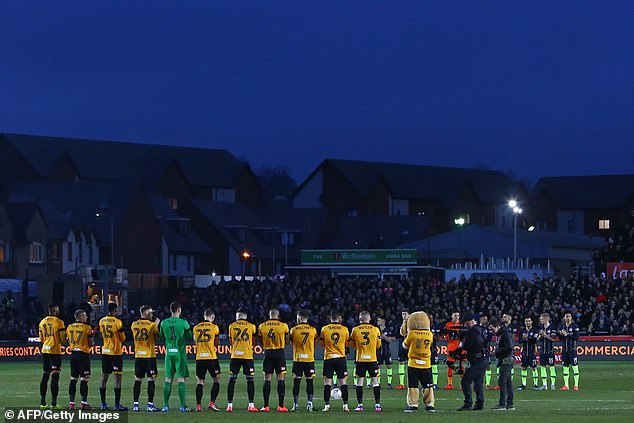 R&B was my music of choice before the game. It gets me in the mood. When I went out to warm up and saw the supporters it didn’t make me nervous, it made me excited. We saw the City line-up and Pep Guardiola showed us a lot of respect with the strength of the team he selected. Even then I didn’t feel any nerves. Rodney Parade was bouncing. If you can’t play in front of that crowd, then you’re in the wrong sport. It’s what you dream about growing up. 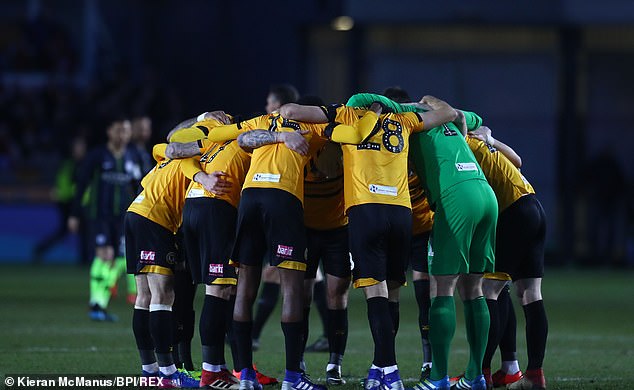 When I went out to warm up and saw the supporters it didn’t make me nervous, I was excited

My son, Luca, walked out with me. That is a memory I will always cherish. To have him there alongside me for such a surreal moment in my career is something I will never forget. He did it before our win over Leicester in the third round, too, when I scored. Then the game started … and my word, those City players. One second they are behind you, the next they’ve vanished! They are the best at passing and moving. 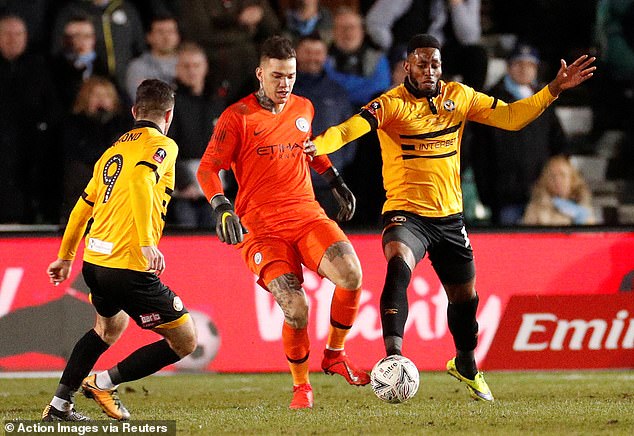 My word, those City players – one second they are behind you, the next they’ve vanished

Unbelievable. It was goalless. The best attacking team in the country had not scored against us. The gaffer told us to look at the scoreboard when we walk back out. Look at the score, 0-0 against one of the greatest sides in world football. ‘Be proud of that,’ the boss said, and he also told us to take heart in the fact we should have been 1-0 up. Only a super save by Ederson denied Tyreeq Bakinson’s header. ‘Go back out there and play with that same confidence.’ That was the message. 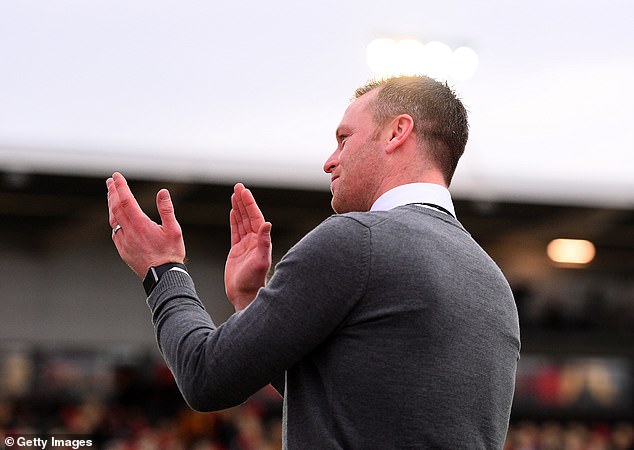 The gaffer, Michael Flynn, told us to look at the scoreboard when we walk back out

We kept City out for one half, so why not another? That was the mindset. We wound up conceding four, but it was only 2-1 with 88 minutes on the clock. We pushed City all the way. I’ve got the full game recorded and I’ll rewatch it at some point. I’m a big fan of looking back at things in perspective. Out of 124 clubs at the start of the FA Cup, we got down to the last 16. We beat a Premier League team in Leicester on the way, and we beat a top Championship side in Middlesbrough. We can be proud of ourselves. 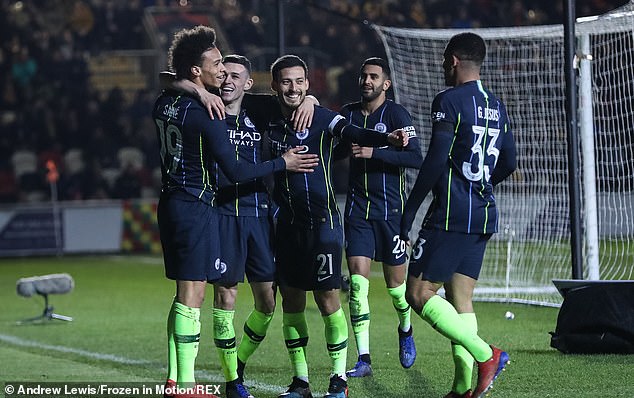 We wound up conceding four in the second half, but it was only 2-1 with two minutes to go

We were invited into City’s dressing room and Pep was so accommodating. He was really respectful. Me and the lads mingled with the City players, I got hold of Raheem Sterling’s shirt. I wanted that before the game but I didn’t warn the other lads not to go for it. I just got lucky, I guess. Sterling is one of my favourite players and we both have a Jamaican connection. We had a chat. We congratulated the City players, they complimented us on how well we played and wished us the best for the future. Luca went to stay with his grandparents so me and the missus went for a TGI Fridays. Now it’s back to reality. 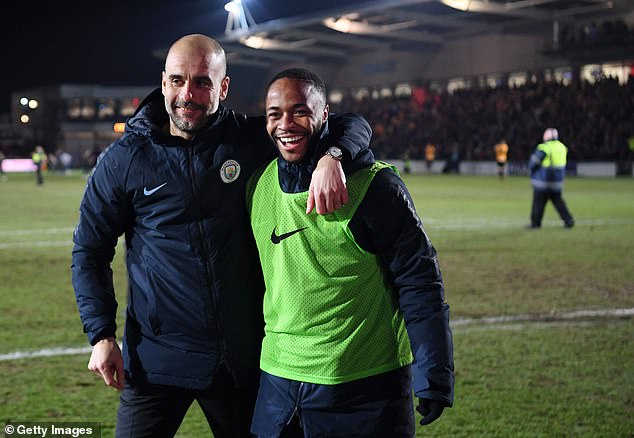