Manchester United are willing to pay a whopping £153million (€170m) to sign Barcelona wonderkid Ansu Fati, according to reports in Spain.

United chiefs are instead believed to have offered between £60m and £70m up front for the 20-year-old England international, while the rest would be paid in instalments. 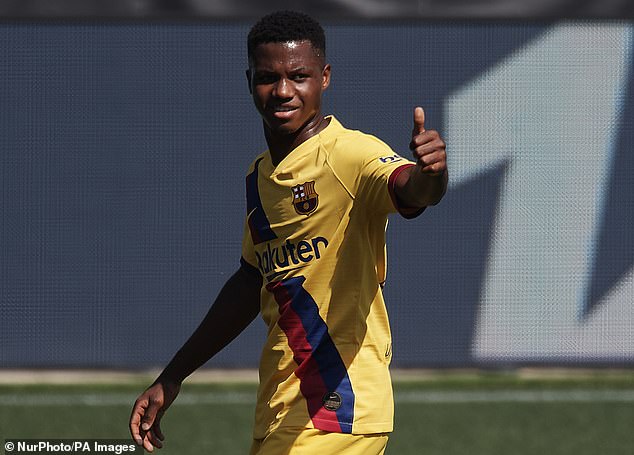 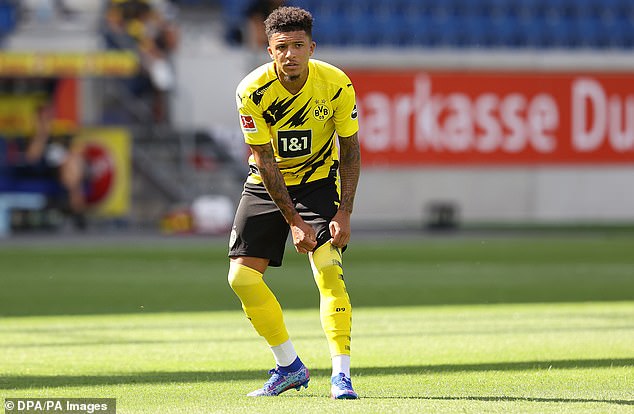 However, Spanish outlet Mundo Deportivo claim United are willing to pay an additional £45m to bring in 17-year-old Fati before he commits to a new contract at the Nou Camp which includes a £360m buyout clause.

Fati played 33 times in all competitions for Barcelona last season, scoring eight times in his breakout season with the Catalan giants.

The winger – who was named in Luis Enrique’s Spain squad for the first time last week for their opening two games of their 2020-21 UEFA Nations League campaign – has been placed on the list of names Barcelona consider unavailable for transfer this summer.

He is therefore being lined up alongside fellow youngster Riqui Puig to become the club’s shining light in the long-term with the future of star man Lionel Messi increasingly uncertain. 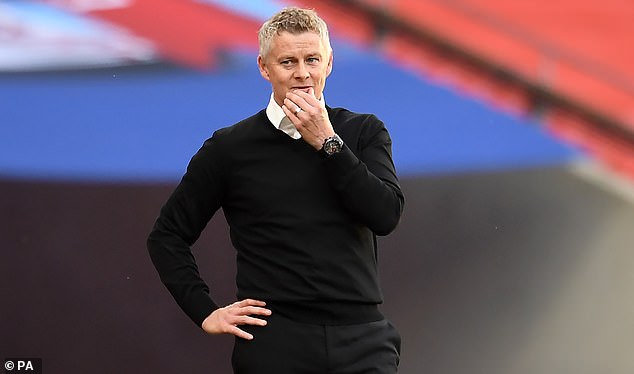 And now reports in Spain suggest Ole Gunnar Solskjaer has turned his attention to Fati, 17 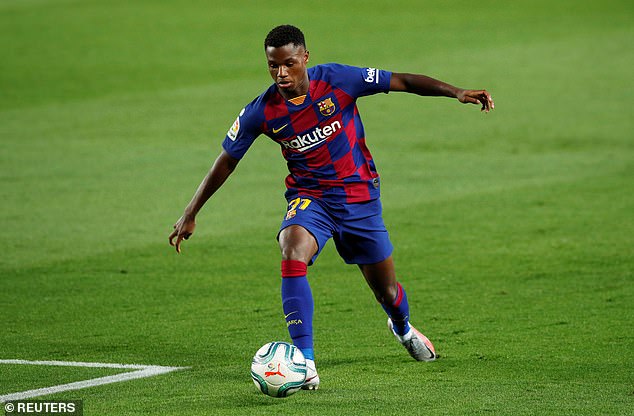 However, Barcelona want Fati to sign a new deal which includes a £360m release clause

Moreover, the report adds the club are set to make his release fee a staggering £360m – nearly double the world-record transfer fee which is currently the £198m Paris Saint-Germain spent on Neymar in 2017.

Meanwhile, Sancho is seen as a short-term talent by Bundesliga side Dortmund – who will happily cash in on him as soon as their £108m valuation is met.

The Sun however claim it is now likely Sancho will stay for one more season and will be sold next summer after Manchester United missed the August 10 deadline set by the German outfit to get a deal done.

The news comes a day after The Mirror reported that United have given up on Sancho after conceding that his £300,000-a-week wage demands would shatter their pay structure. 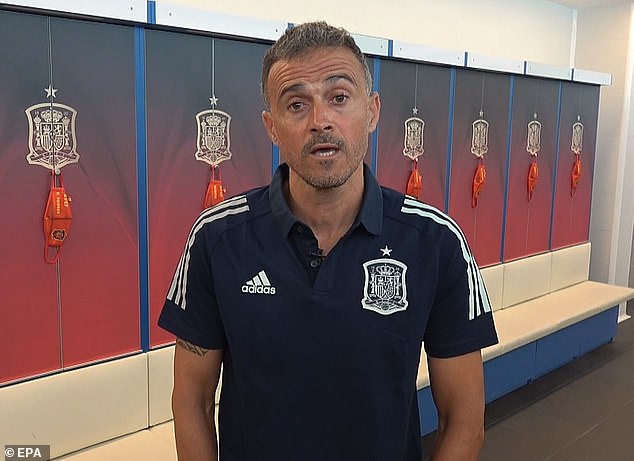