Manchester City will visit Championship club Swansea City for a place in the FA Cup semi-final.

Manchester United‘s reward for beating Chelsea on Monday night is an FA Cup quarter-final at Wolves.

In the other ties, Watford host Crystal Palace, while Championship Millwall will welcome Brighton to The Den, with all matches to take place on the weekend of March 16. 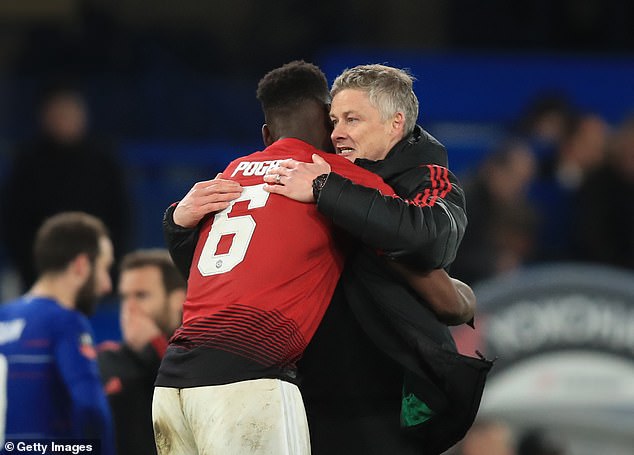 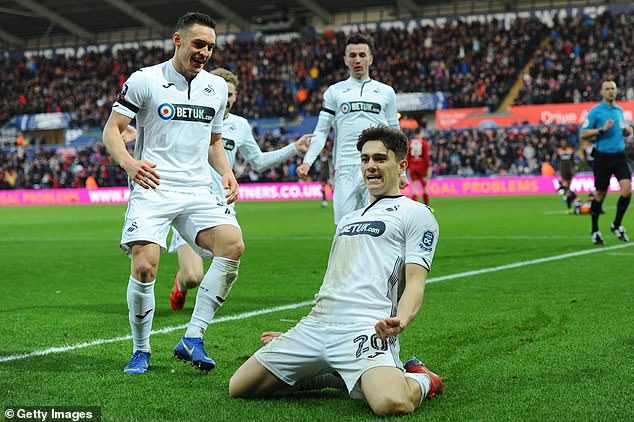 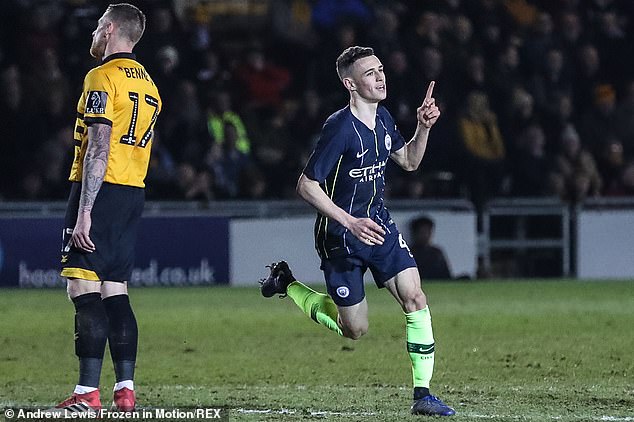