The Chelsea forward has long suggested he could leave Stamford Bridge at the end of this season — and he has made it clear that he would love to play at the Santiago Bernabeu.

But, according to the Sun, Real are still keen on Neymar, who have been a long-term target. 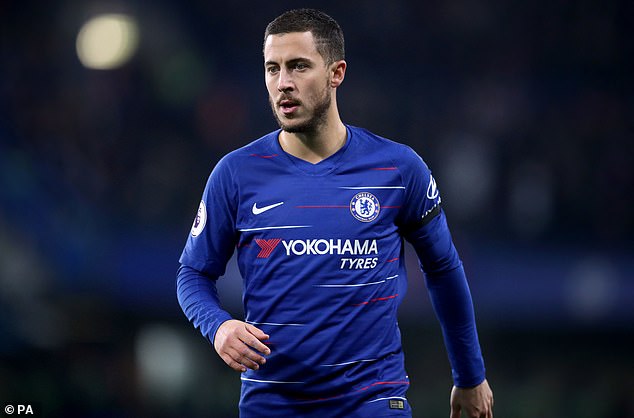 The Brazilian would cost around £200million to bring back to La Liga from Paris Saint-Germain. Chelsea have slapped a £100m price tag on Hazard.

Neymar is thought to be keen on a return to Spanish football after a tough spell at the Parc des Princes.

It might mean that Hazard has to wait and see whether Real move for Neymar, as he is now likely to be the second choice if the Champions League holders want to make a splash in the transfer market.

The 28-year-old cast doubts over his Chelsea future earlier this week when he said: ‘I know what I’m going to do. I have decided.’ 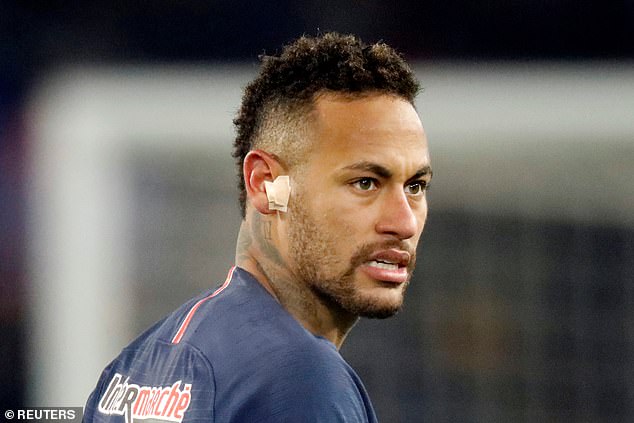 And in December, he gave a radio interview in France where he admitted: ‘You know me, I have always loved Real Madrid.

‘We’ll see what happens. I’m finishing this year with Chelsea. I still have a year of my contract. After this year, we’ll see.’

Earlier in the season, Hazard also said: ‘Real Madrid is the best club in the world. I don’t want to lie. It is my dream since I was a kid.’

Chelsea plan to fight for him by asking for a significant transfer fee despite his contract expiring in 2020, and they are also willing to offer him more than £300,000-a-week to extend his stay. 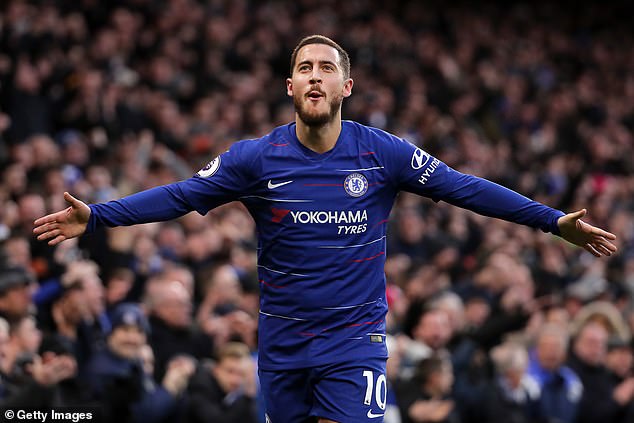