By Matt Barlow for MailOnline

Chris Martin claimed an untidy equaliser in the seventh minute of added time as Derby denied rivals Nottingham Forest in this East Midlands clash with a difference.

It came from a deep free-kick by Wayne Rooney headed back across goal and Martin forced it over the line with a touch off his back in a goalmouth scramble.

Forest thought they might have hooked it clear but the ball had crossed the line and Sabri Lamouchi’s team surrendered two vital points in their hope for automatic promotion to the Premier League. 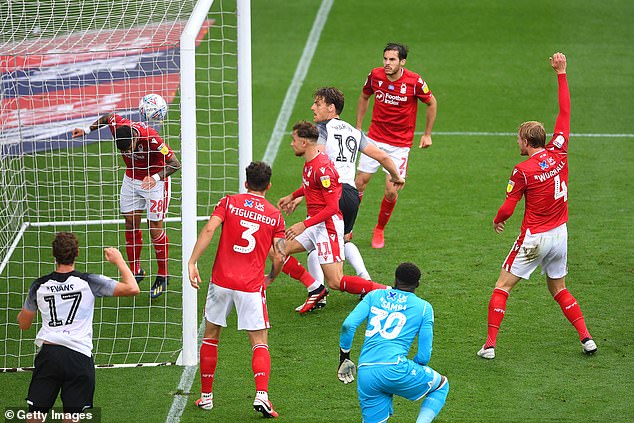 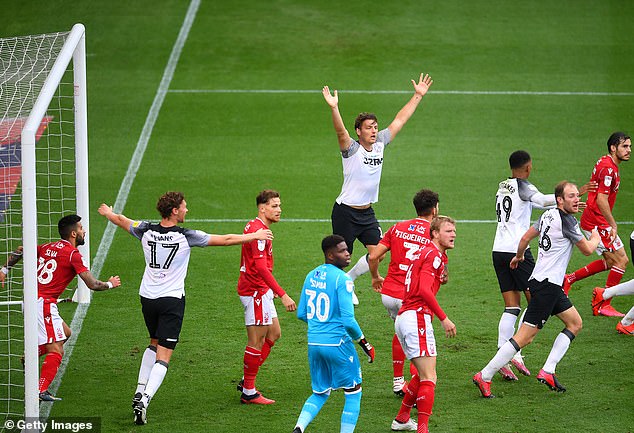 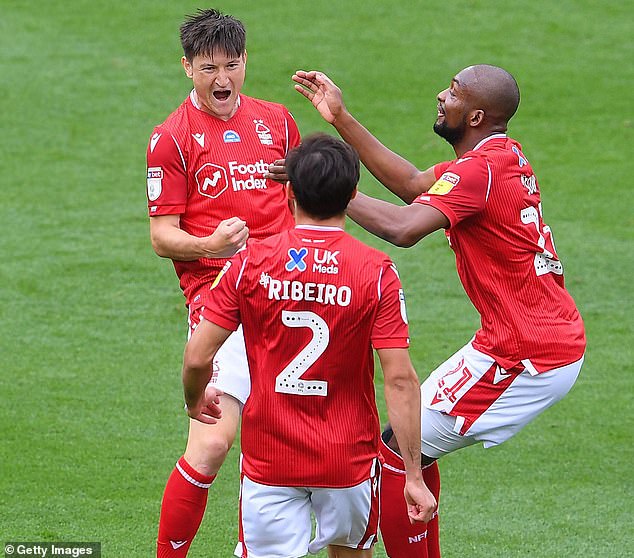 It was an agonising twist for the visitors who had led from the 12th minute when Joe Lolley fired in a sweet strike from outside the penalty area.

Derby seemed set for a fifth derby without a goal until the contest erupted in stoppage time, first when substitute Martyn Waghorn was sent off for a late challenge on Ryan Yates.

Until then, there had been a complete lack of urgency. Derby dominated the ball in the first half but their tempo was slow. With the passion of their supporters perhaps it would have been easier to inject more urgency but, as it was, they found it difficult to penetrate Forest.

Lamouchi’s team were content to sit deep and organise behind the ball, wait patiently for a mistake or a chance to press their opponents and explode dangerously in a counter attack on the turnover of possession.

Lolley is perfectly suited to the system; lightning quick off the mark with a wonderful ability to manipulate the ball and produce the unexpected. It was a flash of his brilliance which opened the scoring in the 12th minute.

Collecting a pass from Ben Watson, the winger drifted inside from the right and, afforded the time and space to go for goal, unleashed a left-footer which skidded across the surface and into the bottom corner of Ben Hamer’s net.

They performed with greater intensity after the half-time interval and made Forest work to defend their lead.

Still, Derby’s Ben Hamer was the busier goalkeeper, making low saves to deny first Ben Watson and then Lolley. The more desperate they became for an equaliser, the more risks they took and the more susceptible they were to the counter-attack. 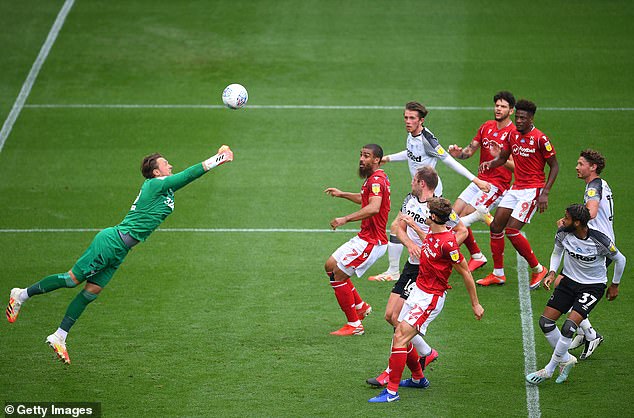 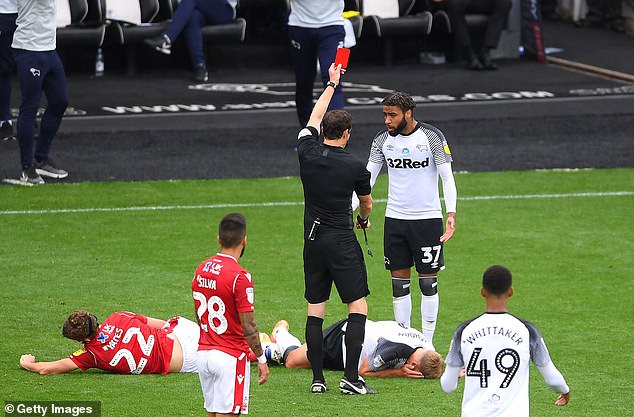 Lewis Grabban lashed his first opening of the game wide as Forest sprang out from defending a corner to cover the length of the pitch with passes from Lolley and Sammy Ameobi.

Moments later, Thiago Silva thumped an effort from the edge of the penalty box against the post.

On the touchline, Lamouchi threw his hands to his head. It was the chance to clinch it and another followed when Grabban fired over when well placed, 10 yards out and really ought to have hit the target.

The misses would prove costly when Martin bundled in the equaliser. It was the first Derby goal in five games against Nottingham Forest. 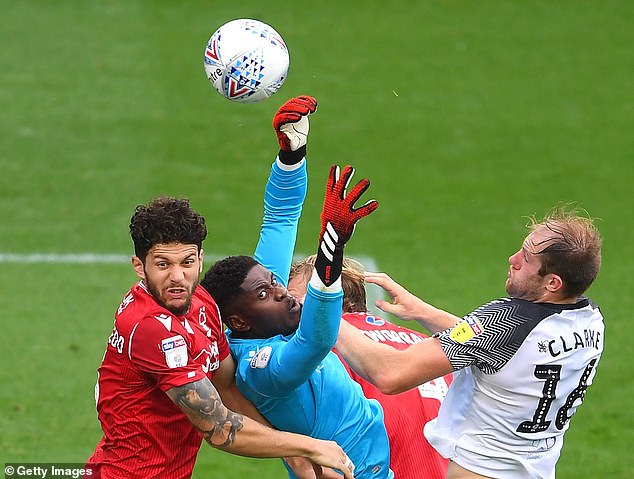 Phil Foden believes glory with England’s U17’s has set him up...