Crystal Palace have confirmed the signing of highly-rated youngster Nathan Ferguson on a three-year deal.

The 19-year-old has joined the Selhurst Park outfit on a free transfer after his contract with promotion-chasing West Brom expired.

Ferguson saw a move to Palace fall through on deadline day in January after a knee injury was detected during his medical checks, but the London club remained in pole position to sign him. 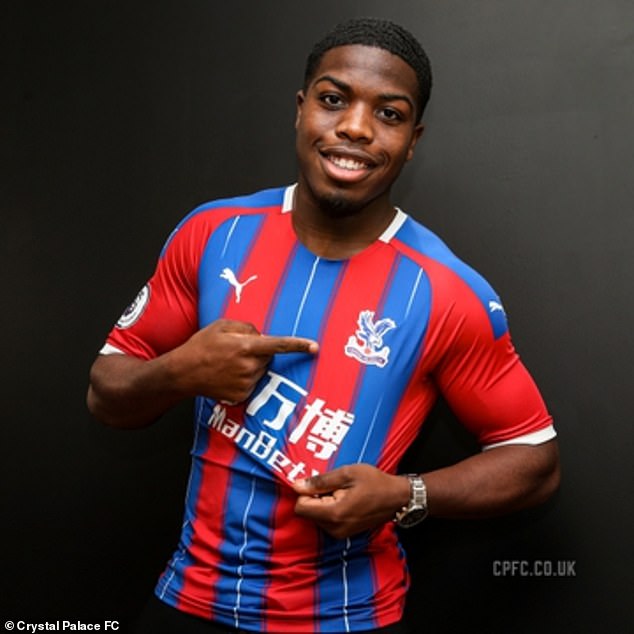 The starlet told the club’s website: ‘It’s great to be here. Crystal Palace is a great club in my opinion, and I feel like there’s a lot that I can bring to the team. I’m so happy to be here and I can’t wait to get started.’

Having developed through the academy system at West Brom from the age of eight, Ferguson was finally handed his maiden senior appearance at the start of this season.

The Birmingham-born youngster was fielded 21 times before picking up a knee setback, and decided to leave after negotiations over fresh terms had failed to reach a conclusion.

After his failed switch earlier this year, Ferguson underwent surgery in February. 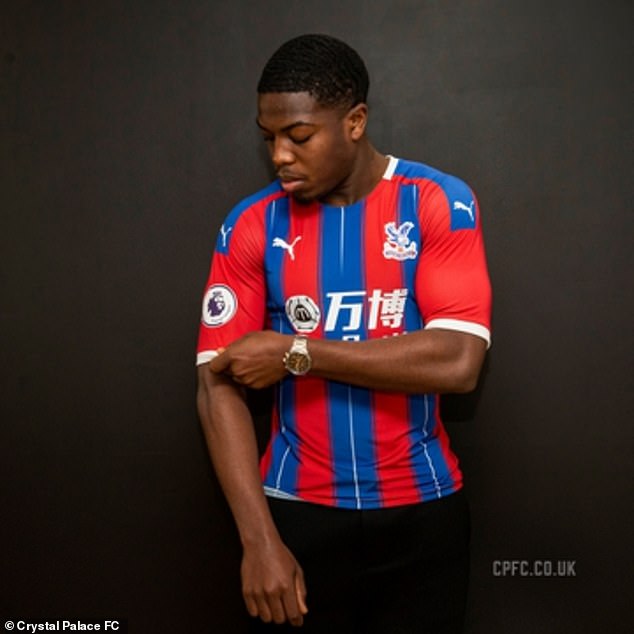 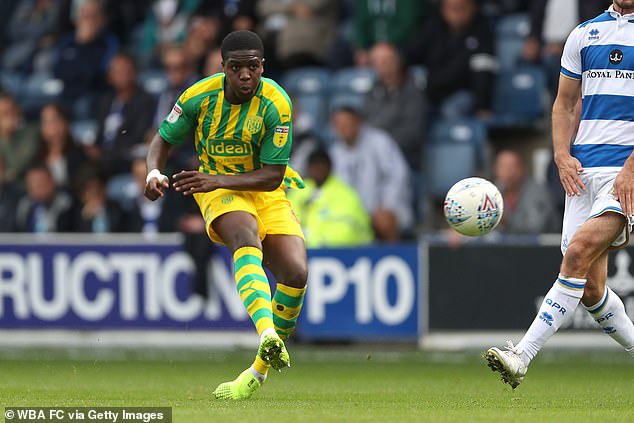 Ferguson has also been capped for England at Under-18, U19 and U20 levels.

A tribunal is expected to decide the amount West Brom will receive after both clubs initially agreed an £8million fee.

Steve Parish, Palace’s chairman, said: ‘Nathan is a fantastic signing for us, a player we’ve been committed to for a long time. He is hungry, focused, has a great attitude and he’s got an abundance of talent.

‘It’s been a challenging six months for Nathan, and I’m genuinely so pleased for him that we have finally secured his services.’ 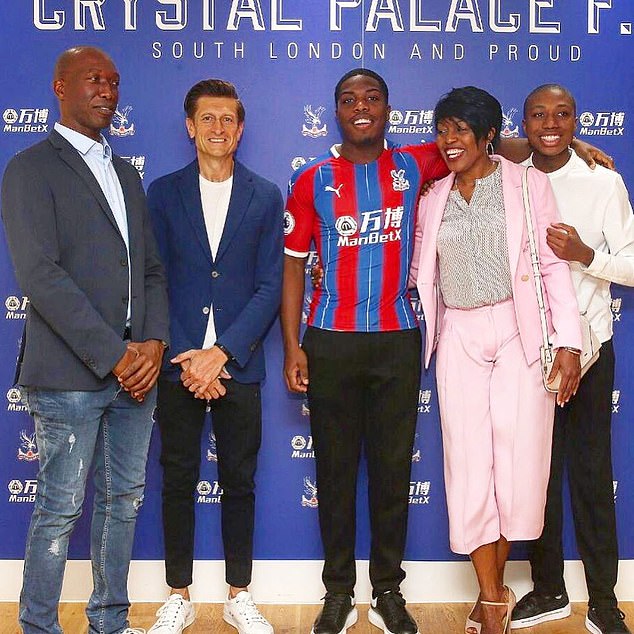