By Sam Blitz For Mailonline

The German club’s players appeared to be singing along and laughing to a song called ‘Hawaii’ which was written by Maluma, the ex-boyfriend of the Brazilian star’s current girlfriend Natalia Barulich.

Neymar was seen mocking the song earlier in the week alongside PSG team-mates Angel Di Maria, Ander Herrera and Mauro Icardi, but the tables have turned on the Brazilian attacker following this latest defeat. 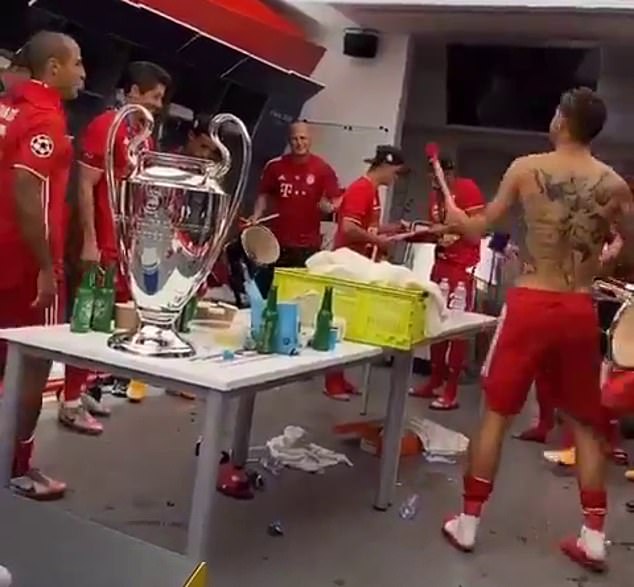 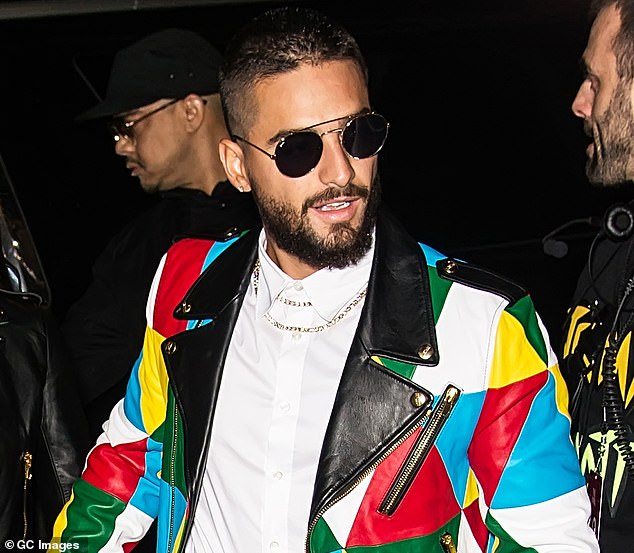 Neymar and Barulich have been dating since February, but the Croatian-Colombian model was going out with singer Maluma until the back end of last year.

The singer released the ‘Hawaii’ song in October, which is reportedly about his break-up with Barulich and Neymar was laughing along with his PSG friends with the song in the background after their semi-final win over RB Leipzig this week. 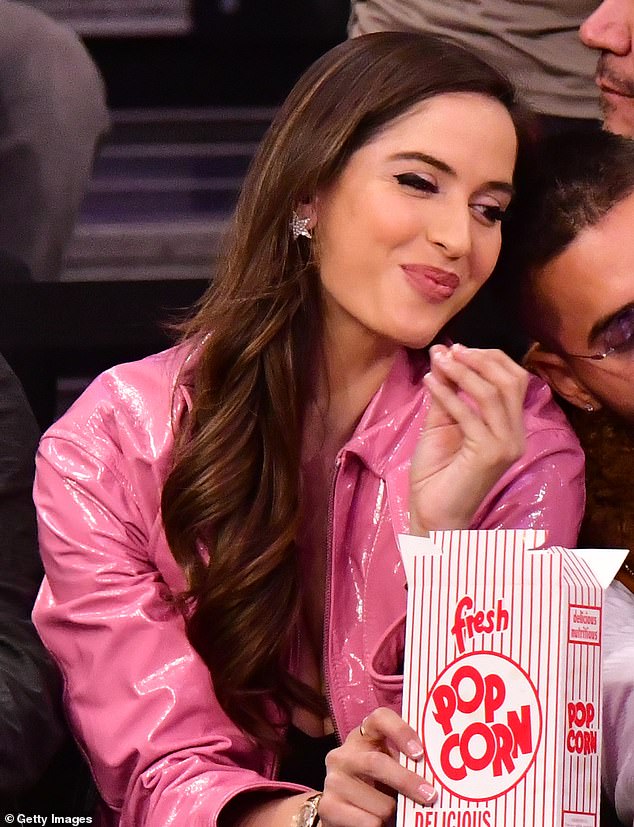 Barulich has been dating Neymar since February, a few months after her at Maluma split up 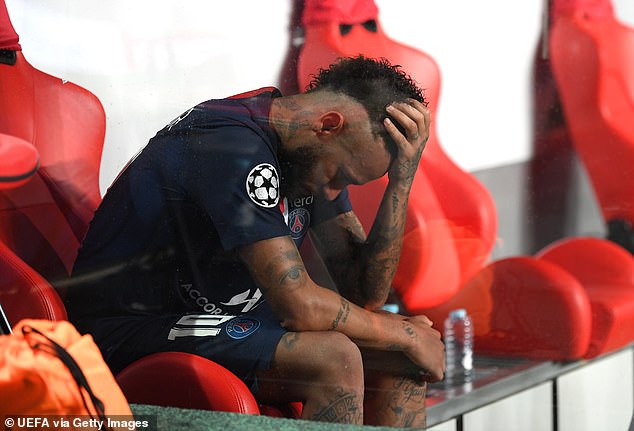 But French defender Lucas Hernandez was seen banging a drum along to the song after Bayern’s win against PSG in Lisbon on Friday night.

The French left-back also posted a video of Bayern players chanting club songs in the dressing room, with captain Manuel Neuer holding the Champions League aloft while jumping up and down.

Other footage from Hernandez’s account shows the players singing along to Queen’s ‘We Are The Champions’ whilst on the team bus. 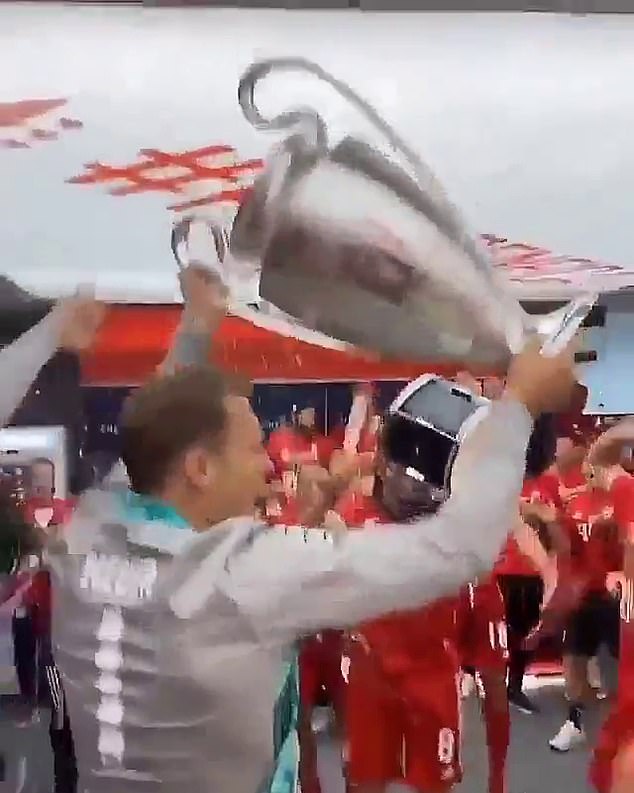 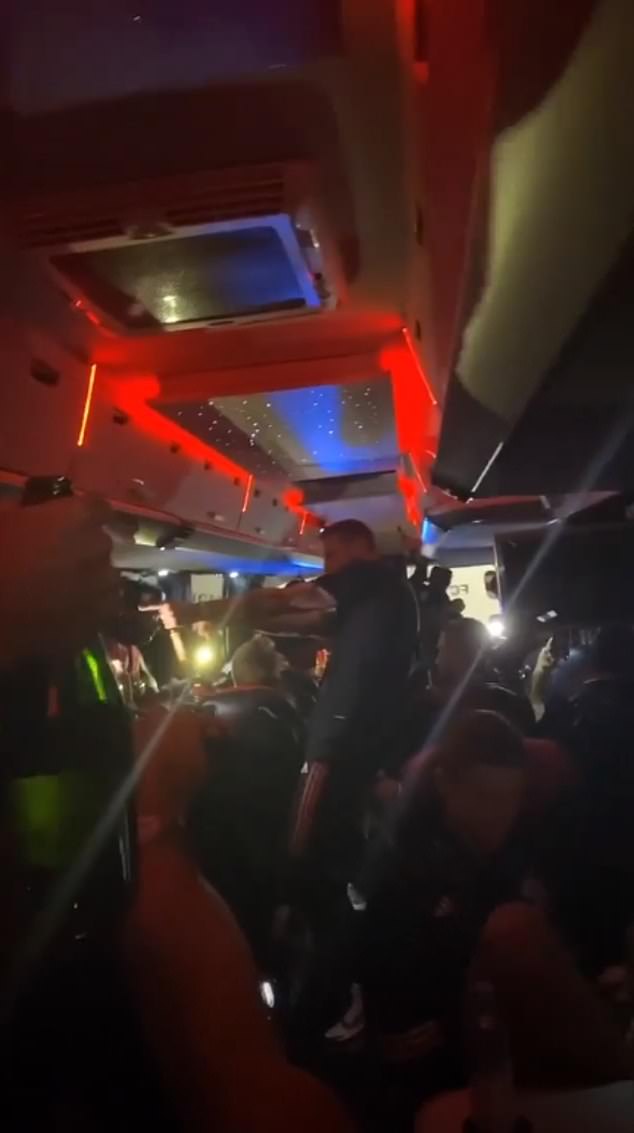 Neymar was seen weeping at the full-time whistle and had to be consoled by several Bayern players, including defender David Alaba.

After the match, Neymar tweeted: ‘Losing is part of the sport, we try everything, we fight until the end. Thank you for the support and affection of each one of you and CONGRATULATIONS to BAYER’.