The San Siro side’s title challenge collapsed early as Juventus secured another title but Antonio Conte‘s men were able to salvage the runners-up spot with a late charge.

Danilo D’Ambrosio opened the scoring from Young’s corner after just a minute before the Manchester United loanee fired-in himself from outside the box, bending the ball into the net. 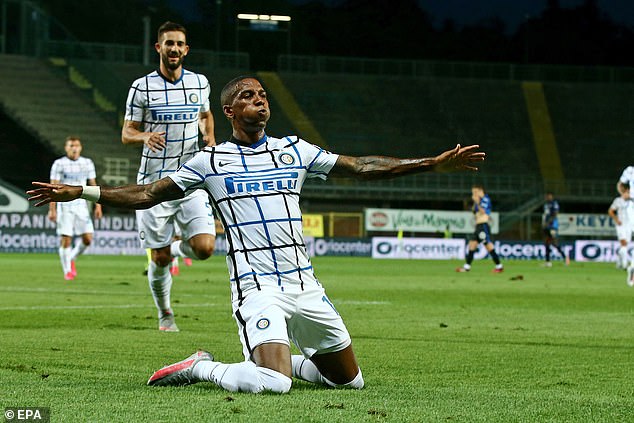 We were thrilled by Daley’s genius and stunned by ruthless Phelps...

Kante and Willian ARE fit enough for Chelsea’s squad for the...