‘Liverpool are going to go down in history’: Diego Simeone admires Jurgen Klopp’s side ahead of Champions League clash in Madrid

Diego Simeone has no doubt Jurgen Klopp‘s Liverpool will be remembered as one of the game’s greatest teams.

The Argentinian will come up against Klopp on Tuesday as his Atletico Madrid side host holders Liverpool in the first leg of their Champions League last-16 tie at the Wanda Metropolitano.

Under Klopp, Liverpool have set new standards this season, following up last year’s European success by running away with the Premier League and winning the Club World Cup. 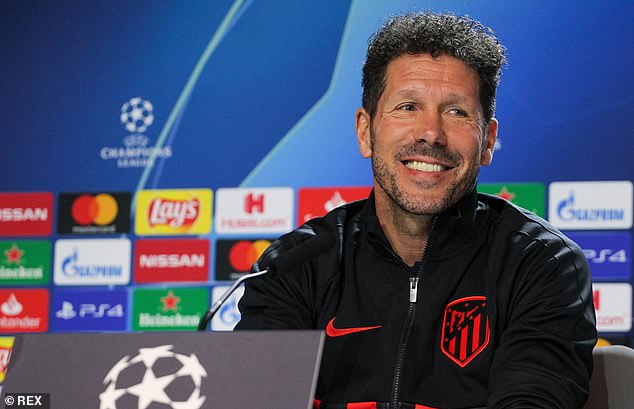 Simeone said: ‘We are facing a magnificent team, really well-trained by a coach who is different and has different alternatives in his team.

‘We have always spoken about great teams throughout time and I have no doubt this Liverpool are going to go down in history as a great team because it is different to teams that we have admired (in the past).

‘This team is much more intense, more adaptable, and it makes me admire it as a rival.’ 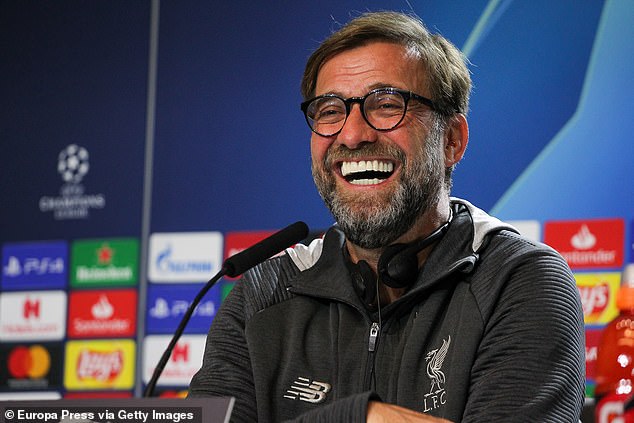 This season has been more of a struggle and the side are currently fourth in the league after winning just one of their last five games.

Simeone has suffered some criticism but he insists he will embrace it.

The 49-year-old said: ‘Criticism is necessary and it helps us to improve. We are where we are and we have a tough opponent in front of us.

‘Our stadium will help us a lot and the only thing that counts is what happens on the pitch.

‘When the game starts, anything can happen. I see optimism and desire within the squad.’

Simeone has not ruled out a comeback for former Chelsea striker Diego Costa, who has not played since November due to a hernia problem but is back in training.

He said: ‘He is improving, we have talked about it, he is training with a lot of enthusiasm and is in the group of 19 players that are in contention.’ 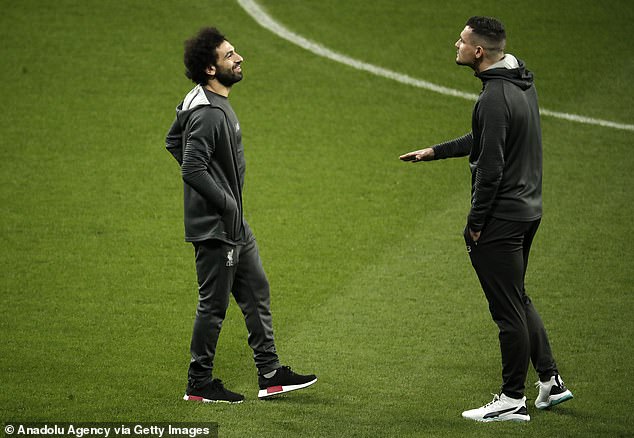