Bayern Munich executives are no longer in total agreement that the club should pursue a move for Leroy Sane this summer.

Manchester City winger Sane has recently changed his agents, which means that contract terms have to be renegotiated if a transfer is to go ahead.

As reported by Kicker, City have made no official offer to renew the Germany international’s contract, which is set to expire in the summer of 2021. 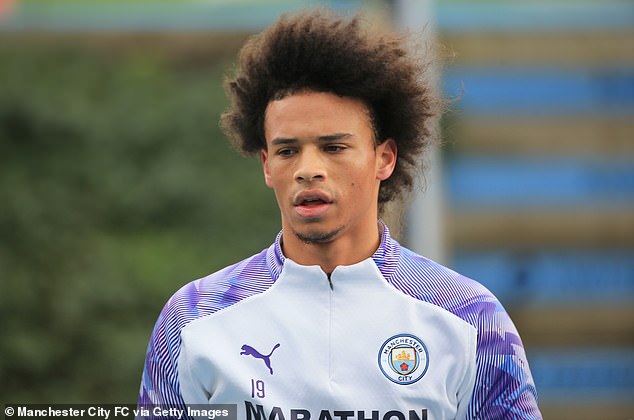 Sane hasn’t played since the Community Shield in August after rupturing the anterior cruciate ligament in his right knee.

The 24-year-old is back in training and will hope that he will still be able to make an impact in the closing stages of the season, but his future at City remains unclear. 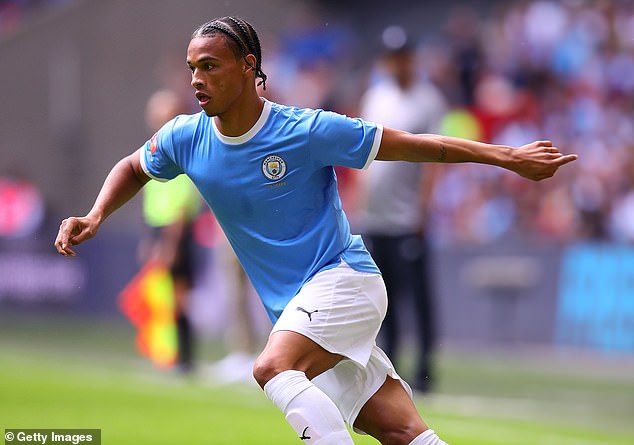 Sane recently changed his agents, meaning that contract terms have to be renegotiated

City’s two-year ban from European competition, which is pending an appeal, could make it more difficult for them to retain their top stars.

Since joining City from Schalke in 2016 Sane has won two Premier League titles, the FA Cup and two League Cups.

DYLAN HARTLEY: England paid price for lack of foundation in the...

Juggernaut Josh Warrington is on Ricky Hatton’s path to glory after...