Lincoln’s team-mate Reinier was confirmed as a Real Madrid player in a £25million deal earlier this week and will join the club at the end of the Olympics this summer.

The La Liga side have now set their sights on securing Lincoln’s services and have reached an agreement with Flamengo, which gives them the right to be informed about any offer put in for the 19-year-old and the opportunity to match it. 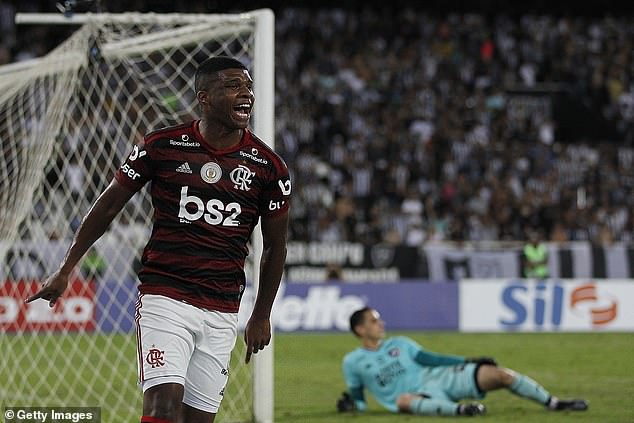 Lincoln, who only signed a new long-term deal with Flamengo in 2018, which includes a £45.5m release clause, would become the fourth Brazilian to join Madrid over the past two seasons if the Spanish giants decided to come in for him.

Madrid have signed Vinicuis Junior, Rodrygo and Reinier with an eye on the future.

Mundo Deportivo claim Real are still upset about missing out on Neymar and are now ensuring they move early for any talent emerging out of Brazil.

Lincoln, who came off the bench for Flamengo in the Club World Cup final against Liverpool last month, is a regular starter in Brazil’s Under-20 side and has scored four times in 11 international games for them. 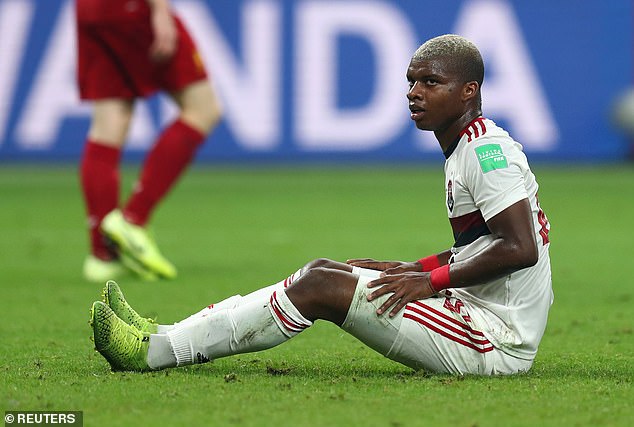 Cunning ballboy heralded as the unsung hero of Liverpool’s triumph