Millwall have condemned alleged homophobic chanting during the 2-0 home win against Reading and have launched an investigation.

Referee Keith Stroud stopped play during the first half after being alerted to the abusive chants by his assistant and after both managers had been informed, fans were warned over the stadium’s speaker system at half-time.

The Sky Bet Championship club said in a statement on Twitter: ‘Millwall Football Club can confirm that the match officials reported an alleged incident of homophobic abuse during the first half of its game against Reading at The Den on Saturday, January 18, 2020. 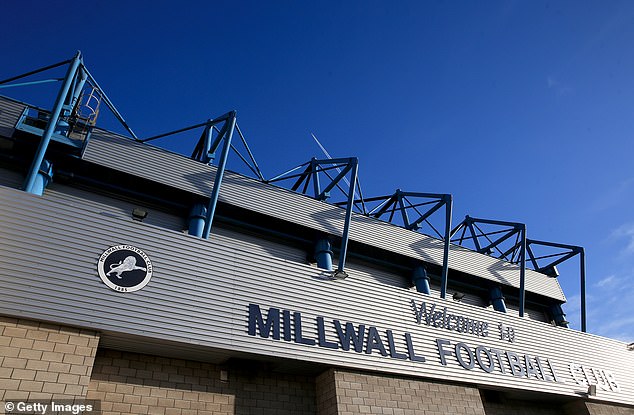 ‘The club carried out step one of the advised protocol by making a tannoy announcement to the crowd as quickly as possible. A comprehensive investigation into the alleged incident is well under way.

‘Millwall Football Club has a zero-tolerance policy against discrimination of any kind. Any individual found guilty of such abuse at The Den is issued with an immediate lifetime ban.’

Referee Stroud was alerted by his assistant, who reported homophobic chanting from sections of the home support in the East Stand.

It is understood that the Football Association is aware of the incident and will launch its own investigation while it waits for Stroud’s match report. 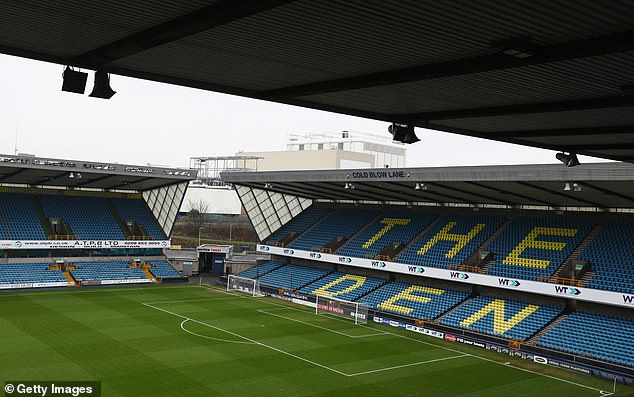 Millwall manager Gary Rowett was unsure on the exact nature of the incident but backed his club to fully address the issue. Rowett said: ‘I don’t necessarily think it was a chant, I think the linesman’s heard a comment. There can be lots of comments in a game like that.

‘It’s something we don’t condone if it has been said. We don’t know for sure that it has and they’ll investigate, so of course I’ll leave it down to them to investigate.’

Millwall, who were fined £10,000 last year for racist chanting by their fans, are in seventh place in the Championship, in the play-off places on goal difference following the win over Reading.