‘The hard part was the year under Moyes – the way the fans turned’: Tom Cleverley opens up on taking criticism from Manchester United supporters as he reflects on his time at boyhood club

Tom Cleverley admitted it was ‘hard’ for him when he played for Manchester United under David Moyes.

The 30-year-old came through the Red Devils academy and was at the club for 15 years before signing for Everton.

Cleverley, who now plays for Watford, told BBC Radio 5 Live: ‘Louis van Gaal sat me down and said “I’m signing Daley Blind, the opportunities are going to be limited”. 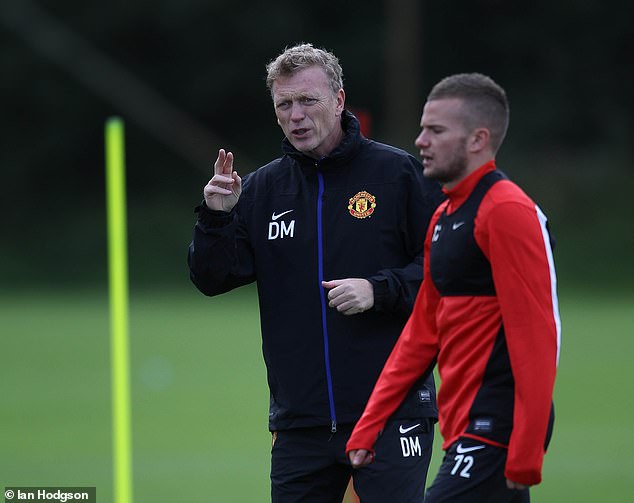 ‘The hard part for me though was the year under [David] Moyes. The way the fans turned on you.

‘That was my club you know. I had been there since I was 11-years-old. For the fans to go as sour as they did.

‘That disappointed me. I was a player who would try 100 per cent a game. It wasn’t fact of trying I just wasn’t good enough that year.

‘That was the thing that disappointed me but the actual leaving I didn’t have a problem with, no.’

Moyes was sacked before he could complete his first season with the club, and Cleverley was sold by Moyes’ successor Van Gaal. 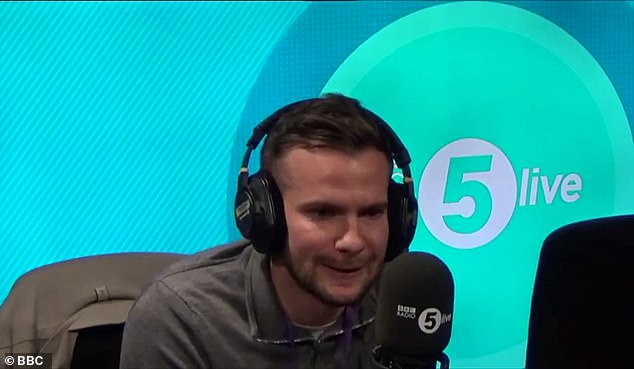 Canelo Alvarez and Jacobs face off at press conference as American...

How Cristiano Ronaldo is edging Paulo Dybala out of Juventus