Gary Neville has warned Harry Maguire that the new Manchester United captain will have a lot of ‘s***’ to deal with in the coming years.

The world’s most expensive defender was given the armband after Ashley Young’s departure to Inter Milan.

Neville tweeted Maguire: ‘Congratulations! The s*** will come thick and fast in the next year or two. 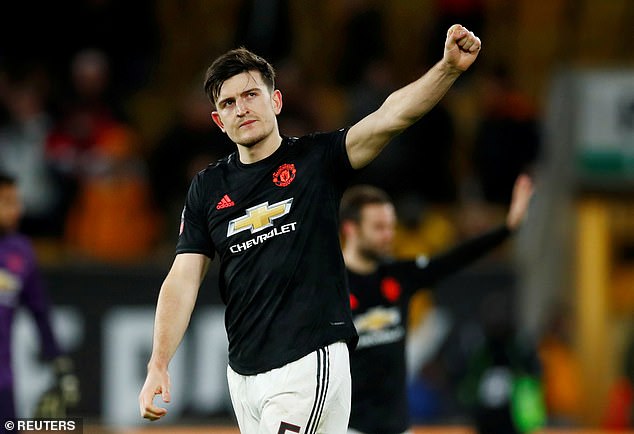 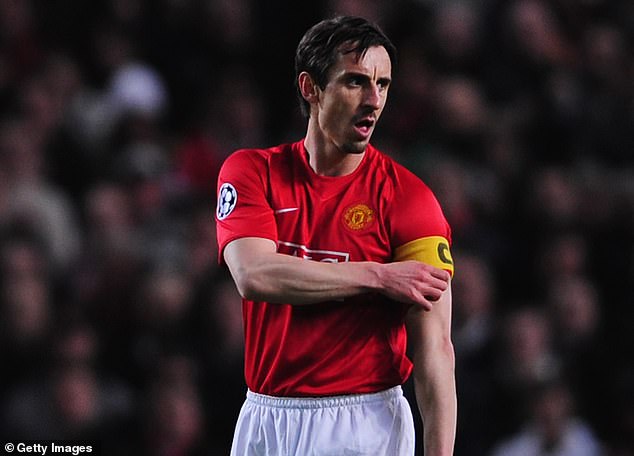 ‘Stick at it as you are the captain of the biggest club in the world and it will rise and win again.’

Neville took over from Roy Keane as captain of the Red Devils in 2005 and wore the armband until he retired in 2011.

Solskjaer praised Maguire’s commanding nature, and stressed that the England international will remain at the forefront of the club’s captaincy group.

Speaking in his press conference on Friday morning, Solskjaer said: ‘Harry is wearing the captain’s armband and will keep wearing it. He’s been a leader in the group, I’ve been impressed by his leadership skills, so he will continue wearing the armband. 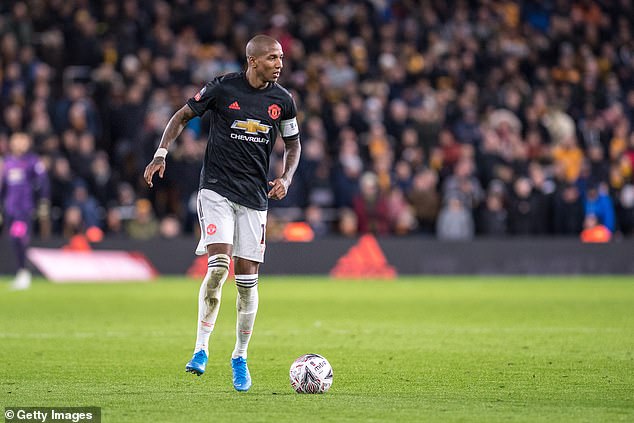 ‘He’s come in and everything about him tells me he’s a leader, he’s part of a group we’ve had that have been leading this young group, David (de Gea), Marcus (Rashford), Harry, so Harry will keep on wearing the armband.’

Solskjaer has praised Maguire’s leadership skills numerous times and previously said that he is ‘captain material’.

The 26-year-old recently made a near-miraculous recovery from a hip injury to play in United’s wins over Norwich and Wolves.

Maguire will wear the armband for the first time as United’s permanent skipper against champions-elect Liverpool on Sunday. 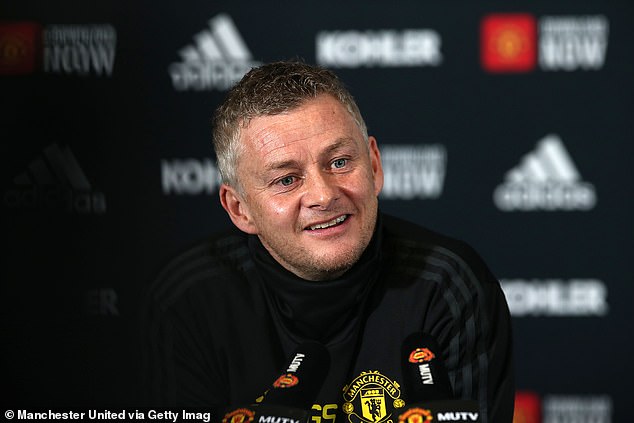 England v France is OFF