The stopper has conceded 21 goals in 10 appearances for the Hammers after signing from Espanyol in the summer, and multiple match-defining errors have resulted in him being dropped.

And the signing of ‘keeper Darren Randolph – the first deal of David Moyes’ second spell at the London Stadium – has paved the way for Roberto to depart. 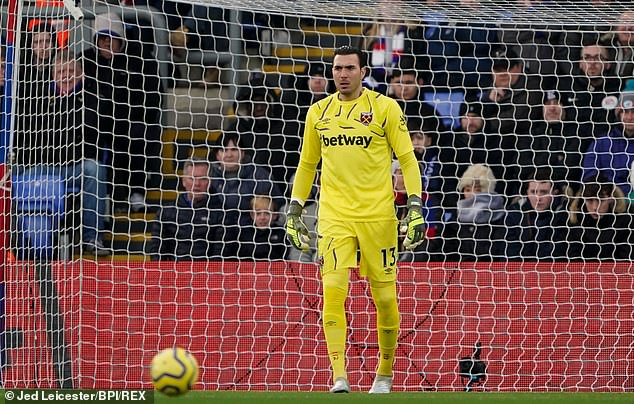 ‘I’m delighted to be back at West Ham United. I had two great years at the club previously and still have a lot of friends here, so I had no hesitation in coming back,’ Randolph said after completing the switch.

‘West Ham is a massive club, with fantastic supporters and an excellent squad of players.

‘It’s a great challenge for me and I am really looking forward to working with the goalkeepers here and helping the team in any way I can. 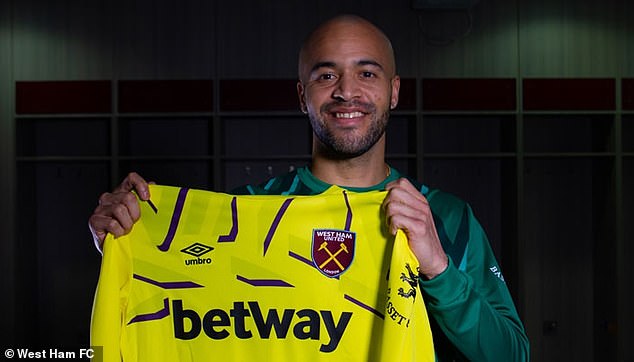 ‘I’d like to thank everyone at Middlesbrough – the management, staff, players and fans – for their support. I had a great time there and wish them all the very best for the rest of the season.

‘This opportunity was simply too good to turn down, though. It’s a great feeling to be back in the Premier League with such a fantastic club, and I can’t wait to get started.’

The 32-year-old had been one of the Hammers’ primary targets this month as the club looked to secure adequate back-up for first-choice Lukasz Fabianski.

What’s next for Fury? A trilogy fight with Wilder, a unification fight against Joshua or retirement?

Man City will be branded as failures if they don’t win the Champions League, says Kevin De Bruyne

Graeme Souness urges Liverpool to up game if they are to...