‘People want to say I’m back to where I was… I’m better than who I was’: Conor McGregor vows to ‘create magic’ against Donald Cerrone at UFC 246 after finding his hunger again

Conor McGregor has pledged to showcase the sharpest, most impressive version of himself yet at UFC 246.

The global fame, business distractions and numerous unsavoury incidents outside the octagon have led to a fall from grace for MMA’s biggest star but the Irishman claims to have learned his lessons and come back with a vengeance.

McGregor even admitted to drinking his whiskey brand in the week before his defeat by Khabib Nurmagomedov, but has not touched a drop in months ahead of his clash with Donald ‘Cowboy’ Cerrone this Saturday. 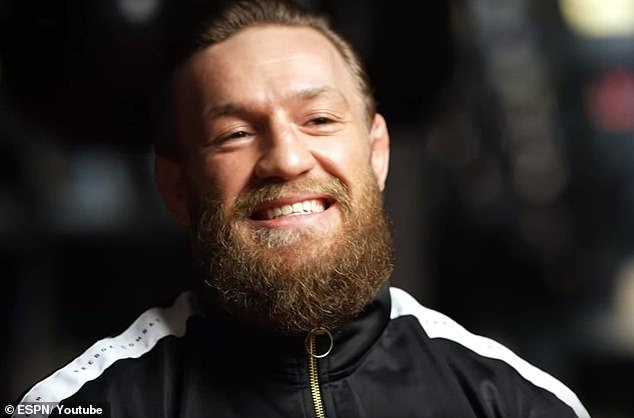 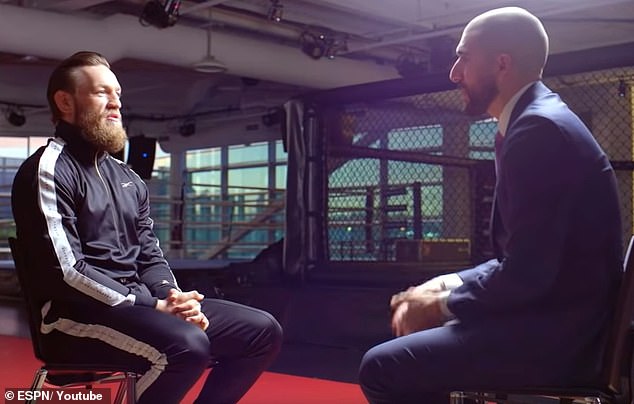 ‘People want to say I’m back to where I was… I’m better than who I was,’ McGregor declared to ESPN.

‘Everyone says we miss the old Conor but I feel I’m better than that now. I’m mature, I’ve come full circle and experienced everything in this business.

‘I let people down and that’s it. I’m in a position where you must take control of things, not shy away from things. I’ve never done that in my career.

‘2019 was a learning year. A year for figuring out myself and my situation. 2020 is the year of perfect vision.’

With a redoubled dedication to the craft and far fewer media commitments than before, there is a noticeable change in McGregor’s demenour. 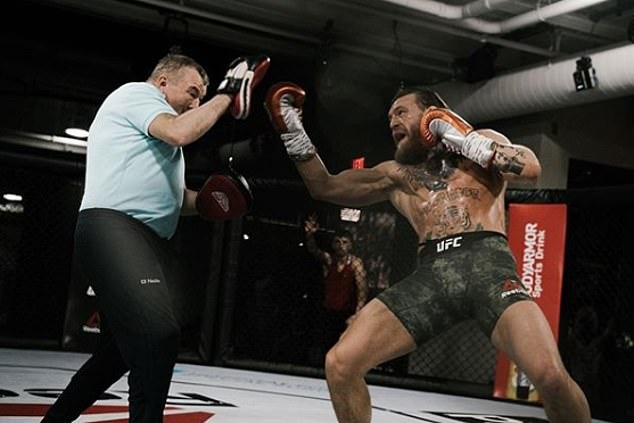 His answers are considered and while there is still the occasional brash soundbite, there seems to be a degree of humility that wasn’t part of his schtick before.

That’s not to say the Crumlin man isn’t full of confidence. He is dismissive of Cerrone’s chances on Saturday.

‘I’m going to shine here on January 18th. I’m going to create magic inside the octagon like I have done many times before but this is going to be something special,’ he added.

‘I don’t think Donald looks well at 155 pounds. Why would I want him to suffer? Why do I care? I could beat him any bleeding weight. I’d beat him if I had the flu. He’s getting knocked out.’

McGregor believes he was too intense with his training before the Khabib fight and too sloppy in his preparation outside of the gym. 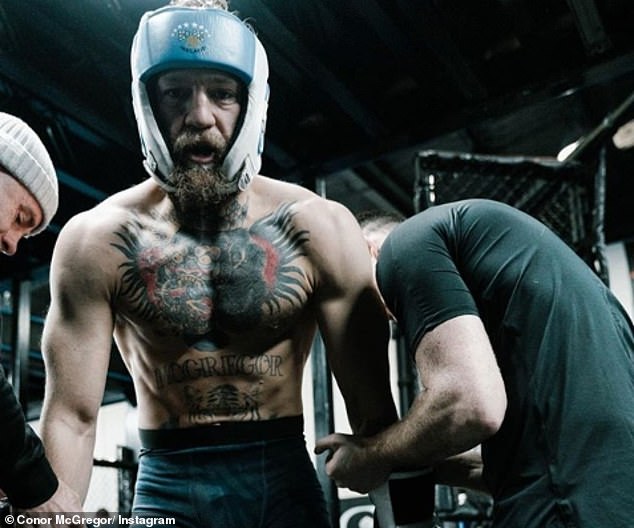 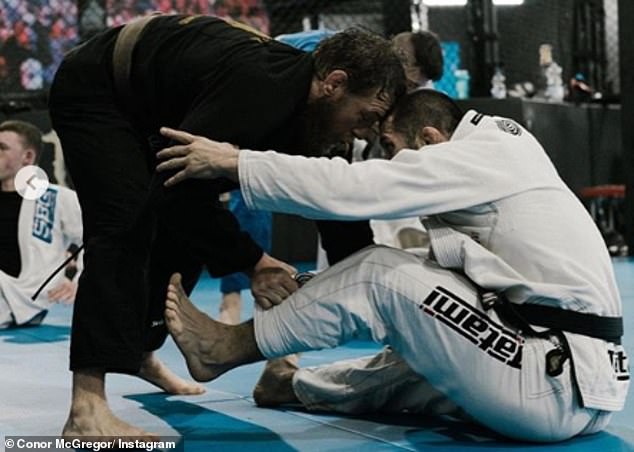 There is a recognition now that with the bank balance in rude health, the only true, sustainable motivating factor now is a passion for MMA and proving himself as the best once more.

‘For me it’s not about money, I’ve got forever money now. No amount of money will stop my hunger for this, to compete, to entertain and live my life the way I want to live it,’ he told Ariel Helwani.

‘Too much money without an awareness can be dangerous, there’s no limits, there’s no boundaries, you can do anything but I know what I want to do and enjoy doing.

‘Now I’m doing it full steam ahead. I’m in the best shape of my life, mental and physical.’

McGregor is a master salesman and has manipulated the truth with a microphone in the past. As ever, the true test of this new edition of the former two-weight champion will be when the cage door locks in four days time. 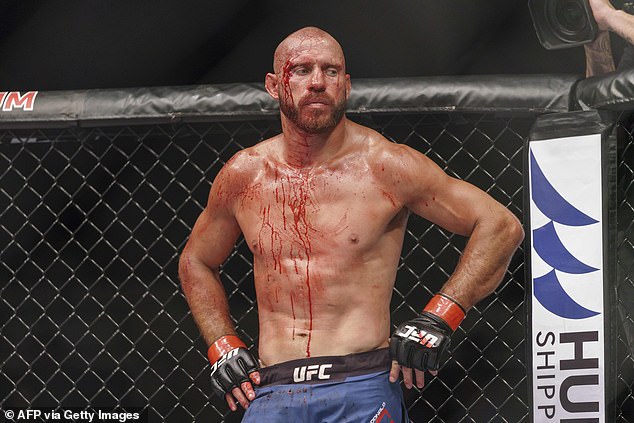