DANNY MURPHY: Ole Gunnar Solskjaer is a worthy example of a club legend turned manager… he has not let anyone down

By Danny Murphy For The Mail On Sunday

Eyebrows were raised when Ole Gunnar Solskjaer turned up at Old Trafford a year ago but he has turned into something of a trailblazer.

Club legends are all the rage now, with Frank Lampard doing well at Chelsea — notwithstanding Saturday’s 1-0 home defeat by Bournemouth — and Freddie Ljungberg and Duncan Ferguson being asked to mind the fort at struggling Arsenal and Everton.

Football can be cyclical with its trends so I wouldn’t be surprised if Patrick Vieira was an attractive option at Arsenal now. It would be a good move, particularly if he can get another former Gooner, Mikel Arteta, to move from Manchester City to assist him. 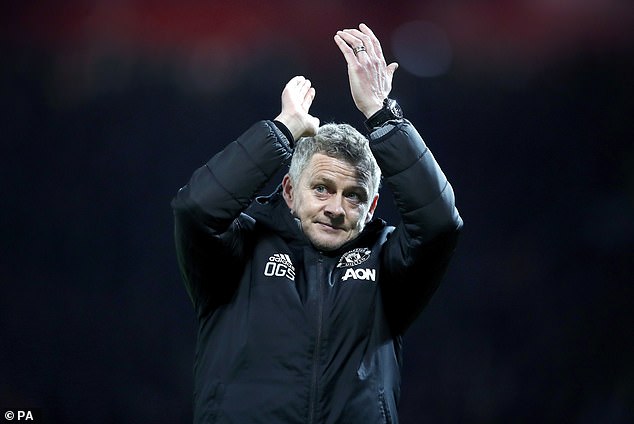 It looks inevitable Steven Gerrard will return to Liverpool one day as manager, even if it’s not in the foreseeable future, with Jurgen Klopp at the helm and his own new contract at Rangers.

Each club have their own circumstances but you can see why owners like to bring back a famous face — to get the fans on board.

United were in a bad spell when they sacked Jose Mourinho and so were Arsenal and Everton earlier this season. Chelsea’s situation was slightly different — their problems were a transfer ban — and Frank and Jody Morris knew the young kids coming through.

But no matter what short-term lift a legend can bring, they need ability to sustain any success. You have to say Ole and Frank have done that at their clubs. They got respect when they walked through the door but they’ve done a lot more than that.

Ole didn’t inherit the best squad United have ever known and it’s entirely fair the board gave him some transfer windows to show what he can do. He’s not let anyone down so far.

The game where I realised he was a proper tactical thinker, and not just the fellow who scored a Champions League winner, was the match against Liverpool earlier this season.

I went to the Old Trafford game expecting an away win because they’d beaten everyone else. But Solskjaer set up United brilliantly, with split strikers and Andreas Pereira as a No 10 running off Fabinho. They caused Liverpool problems and Klopp was probably pleased to escape with a draw.

Tactics are important at the top end of the game where every player on the pitch is capable individually and Solskjaer has shown plenty over 12 months that he’s aware.

Even as a Liverpool fan, I am pleased for him. He’s introduced young hungry players like Daniel James and Aaron Wan-Bissaka and I was getting a bit tired of the turnstile of managers.

He also seems a very humble character. A lot of managers get on what I call the blame train when results don’t go their way, but he’s not on it. It may happen in the future but so far he’s always spoken realistically rather than use the referee or media coverage as an excuse.

You could argue that Everton might have looked closer to home when they appointed Marco Silva. Brendan Rodgers still had a house in the area and has a Scouse wife. I bet they wish they had Rodgers now. 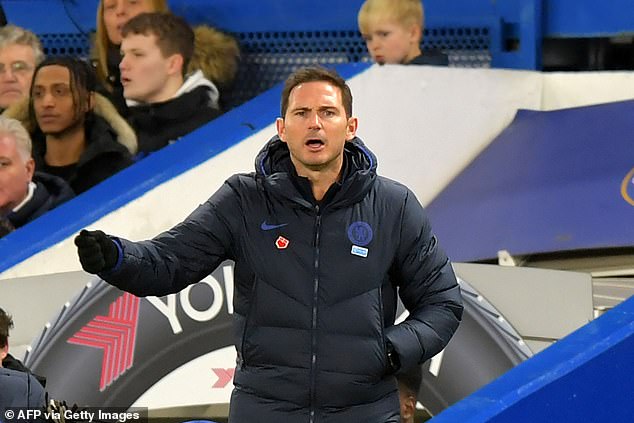 Club legends are all the rage now, with Frank Lampard doing well at Chelsea this season

Big Dunc made a brilliant start in his caretaker role against Chelsea last weekend but without any previous managerial experience at all, it would be a high-risk strategy. Having said that, Everton have been in disarray and if he can get a result at United on Sunday, reach the League Cup semi-finals and go on a winning run, who knows?

Vieira would be a good shout at Arsenal, he might have the Lampard effect. He’s a cult figure, less of a purist than Arteta, and they probably need a bit of that toughness at the Emirates.

I had a club legend, Roy Evans, sign me at Liverpool. Walking around Anfield with him was brilliant, he knew everything about the place and would point out where he used to sit as a fan to watch the team. 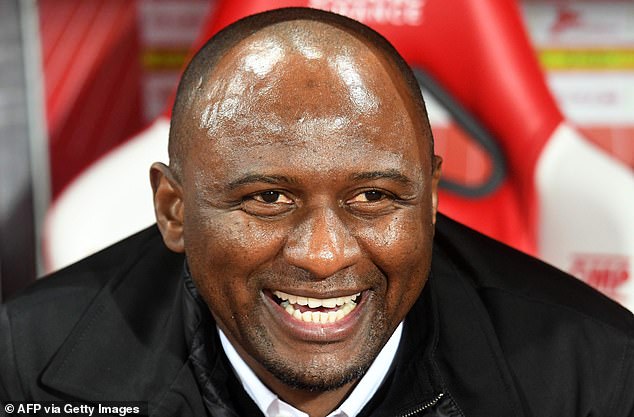 At that time, Arsene Wenger was the trailblazer, bringing in new habits in diet, nutrition, training facilities. I can see why Liverpool felt they had to go overseas to keep up and brought in Gerard Houllier.

But times have changed. Lampard and Solskjaer will be comfortable with modern concepts. Just because they respect the old-school values of their clubs doesn’t mean they can’t cope with the requirements of a modern manager, working closely with different departments from medical to recruitment.

Frank and Jody have built a wonderful rapport with the Chelsea fans but haven’t been wanting on the tactical side. The manner in which they qualified for the Champions League knockout stages was so exciting to watch.

Being a club legend can’t guarantee managerial success. But if you can bring that stature into a job without putting your ego first, you’ve got a great chance.