Napoli 1-2 Parma: Hosts begin life under Gennaro Gattuso with defeat against Roberto D’Aversa’s men as Gervinho ensures their winless run in Serie A is extended to EIGHT games

Dejan Kulusevski’s early opener was cancelled out by an Arkadiusz Milik header midway through the second half, but Gervinho finished off a clinical counter-attack to earn his side a late victory.

Former AC Milan boss Gattuso was brought in to replace the sacked Carlo Ancelotti last week after a poor start to the season left Napoli in seventh place and on their worst run of league form in 19 years. 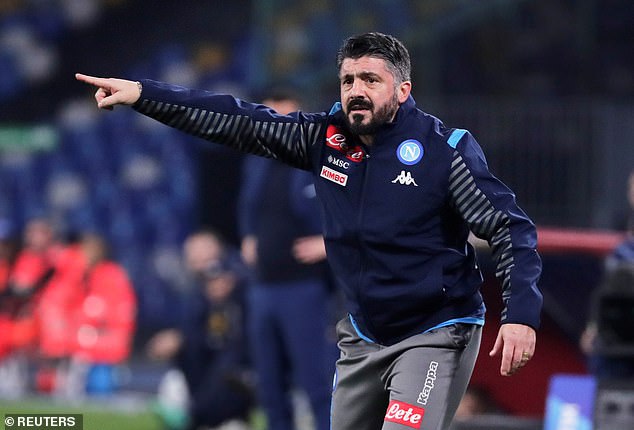 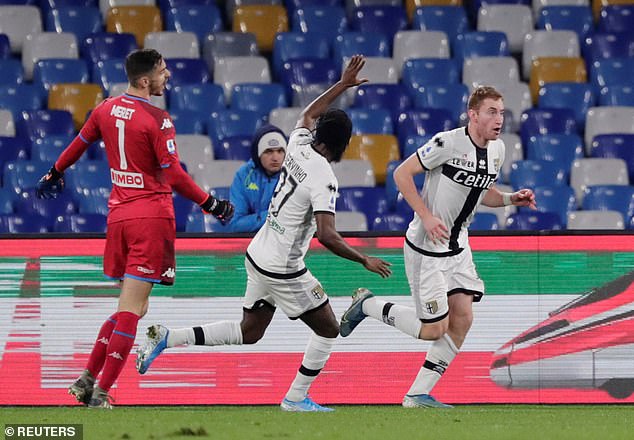 The defeat by Parma means Napoli have failed to win four consecutive Serie A home games for the first time since March 2010.

The result sees Parma move above Gattuso’s side into seventh place on 24 points, leaving Napoli eighth on 21 and at risk of sliding further down the table before the end of the weekend. 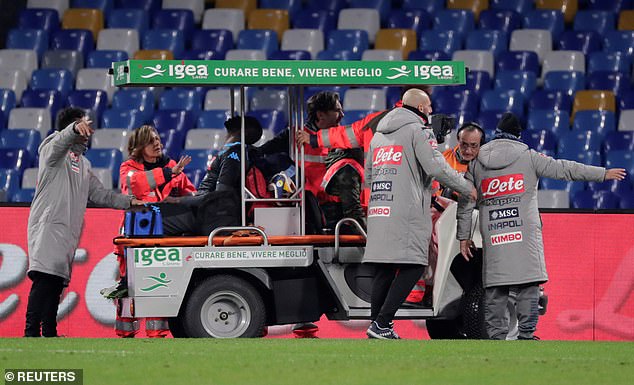 ‘Napoli have potential and we need to start believing in ourselves again, getting the problems out of our heads.

‘This is a great team, made up of very good players, but it’s one of those moments and we are paying for it.

‘There were positive things, but they weren’t enough. This team is suffering.’

Gattuso’s bow on the Napoli bench was disrupted by the kick-off time being moved back half an hour to allow for repairs to the stadium after a storm caused damage overnight.

Once the game got underway, he could not have imagined a worse opening five minutes to his reign.

A misjudgment from Kalidou Koulibaly allowed Kulusevski to race through on goal and fire in the opener, and to make matters worse, the Napoli defender injured himself in the process and had to be replaced after limping off. 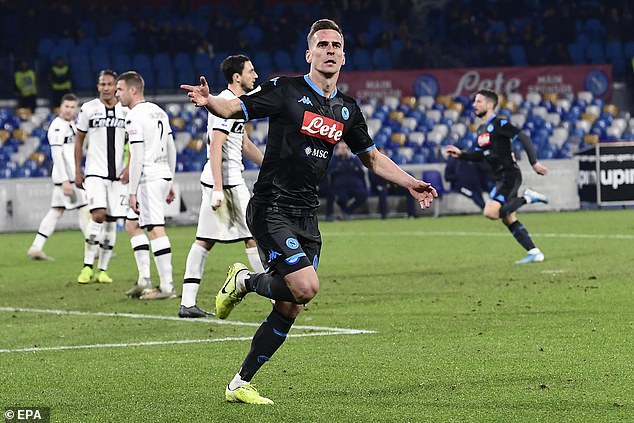 Lorenzo Insigne squandered a glorious chance to equalise on 33 minutes when he shot wide from close range, but Parma came close to a second when Gervinho’s effort was pushed onto the post by goalkeeper Alex Meret.

Gattuso called on substitute Dries Mertens to make the difference as the hour mark passed, and the Belgian had an instant impact, floating a cross for Milik’s headed equaliser.

Napoli committed numbers forward for a corner in stoppage time but were punished when Parma hit on the break through Gervinho, who exchanged passes with Kulusevski before tucking home the winner. 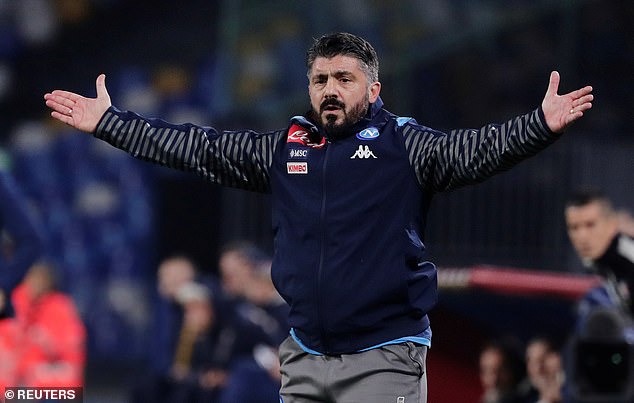 Earlier on Saturday, Brescia moved out of the relegation zone with a 3-0 win over Lecce thanks to goals from Jhon Chancellor, Ernesto Torregrossa and Nikolas Spalek.

It was a second consecutive win for returning coach Eugenio Corini, who was sacked earlier in the season only to be recalled after his successor Fabio Grosso was fired after just three games in charge.

The result leaves Brescia in 17th place on 13 points, two behind 16th-placed Lecce. 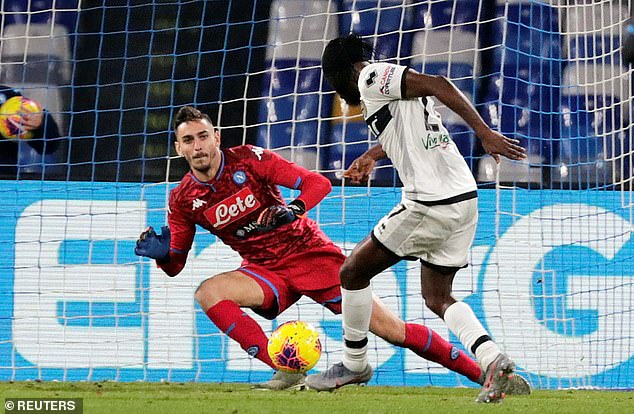 ECB weigh up changes to knockout rounds of Twenty20 Blast