By Marcus Townend for MailOnline

Trainer Nigel Twiston-Davies has said a misheard telephone message between himself and his secretary led to the accidental withdrawal of favourite Riders Onthe Storm from Friday afternoon’s Caspian Caviar Gold Cup at Cheltenham.

The 4-1 ante-post market leader was officially pulled out of the £130,000 steeplechase at 8.59am yesterday and despite frantic calls to the BHA minutes later rules would not allow him to be re-instated to the line-up.

Twiston-Davies said his secretary had acted in error when he called her on his mobile phone with instructions to withdraw Rocco, an entry at Bangor yesterday. 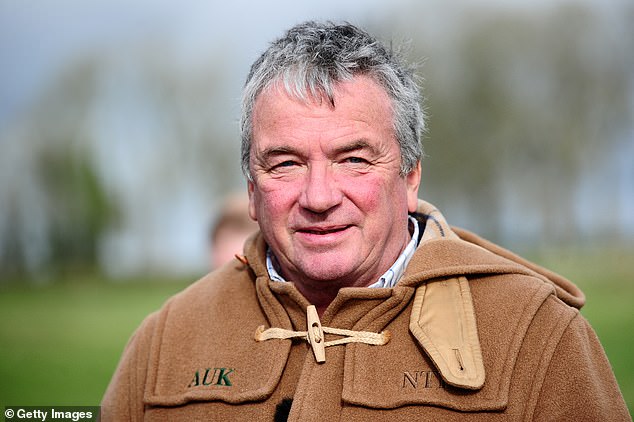 The trainer added: ‘In the wind, I was ringing up my secretary but she misheard and took out Riders Onthe Storm. We knew straight away and we rang the BHA and they said there is nothing they could do.

‘Perhaps, there should be a bit more flexibility. Mistakes shouldn’t happen, but they do. She just pressed the wrong button and was in floods of tears and I don’t think she will recover for a long time.

‘The owners -Carl Hinchy and Mark Scott – have been absolutely brilliant. Screaming and shouting is not going to make it any better.’ 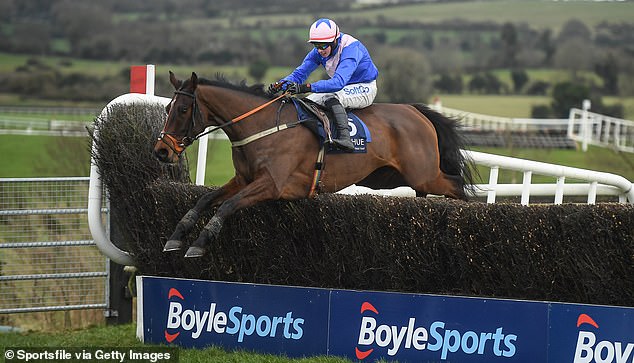 Bookmakers across the industry said they would be re-funding ante-post bets placed on Riders On the Storm.

Explaining why there was no way to restore Riders On the Storm to the race, the BHA said in a statement: ‘Once a horse is declared a non-runner a notification is immediately published on the BHA website and racing admin site and distributed to numerous data feeds including betting markets.

‘Reversing a non-runner after it had been notified can lead to significant confusion and that it is written into the rules of racing that a non-runner declaration cannot be withdrawn.’ 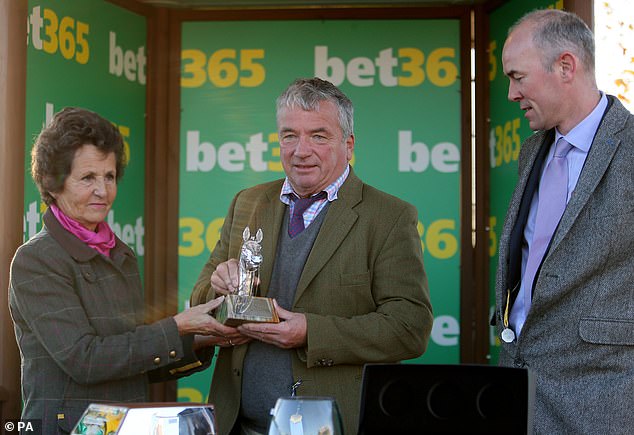 Twiston-Davies enjoyed a modicum of comfort when Cogry ridden by his son Sam landed the BetVictor Handicap Chase at Cheltenham yesterday.

Nicky Henderson, who re-introduces Triumph Hurdle winner Pentland Hills in the International Hurdle this afternoon, was successful with Chantry House and Pym, who received a 20-1 quote for the RSA Chase with Unibet.

Henderson will make a decision this weekend on whether Altior will take on his Ascot conqueror Cyrname in the King George VI Chase at Kempton on Boxing Day. 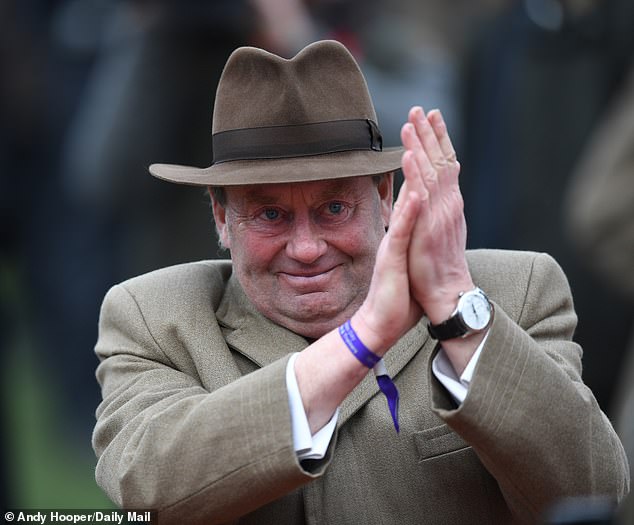 The trainer, who revealed his dual Champion Hurdle winner Buveur D’Air is still recuperating in his equine hospital after the operation to remove a piece of wood from his hoof, said: ‘Altior will work and then we will talk over the weekend and make a plan. Nico (de Boinville) will ride him and he will have a proper gallop.’

Joe Tizzard, assistant trainer to his father Colin, has said that plans to possibly supplement Native River to the King George have been scrapped.. He will also bypass the Welsh National and have one run before the Cheltenham Gold Cup in either the Cotswold Chase at Cheltenham in January or the Denman Chase at Newbury in February.