Atletico Madrid have slashed the asking price for Saul Niguez – good news for Manchester United as they chase the midfield star.

With Paul Pogba possibly on his way out of Old Trafford in 2020, a top quality playmaker will be an essential signing for Ole Gunnar Solskjaer.

Saul is an Atleti academy graduate and at 25-years-old, has been a vital starter under Diego Simeoni for more than six seasons. 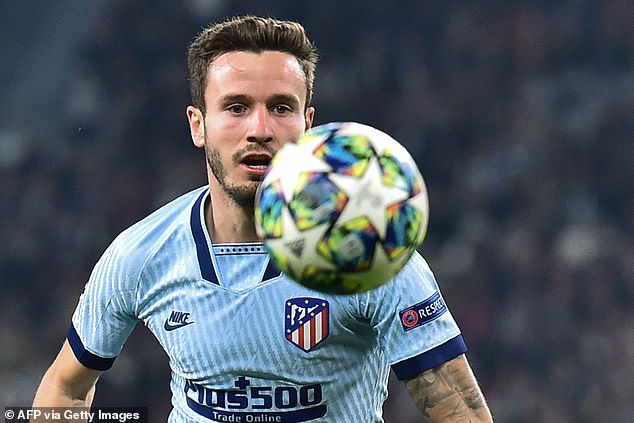 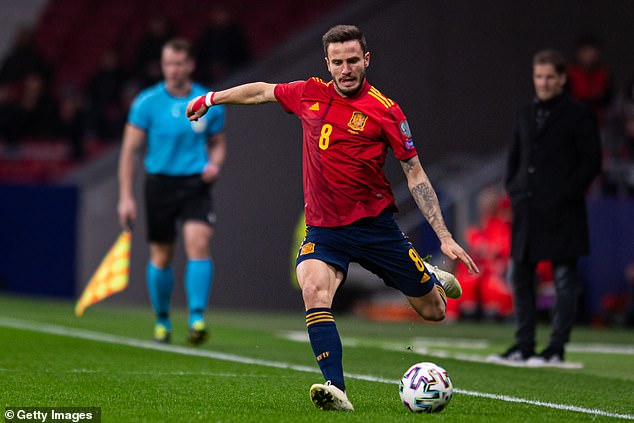 United are in hot pursuit of the Spaniard, and a transfer is looking more likely now that Atleti have reduced their price from £125m down to £85m, according to Metro.

Saul has played 249 games for the La Liga giants, playing in the Champions League final, winning La Liga and lifting the Europa League with Diego Simeone’s side.

Despite a long relationship with Atletico, he grew frustrated last season after being played out of position. 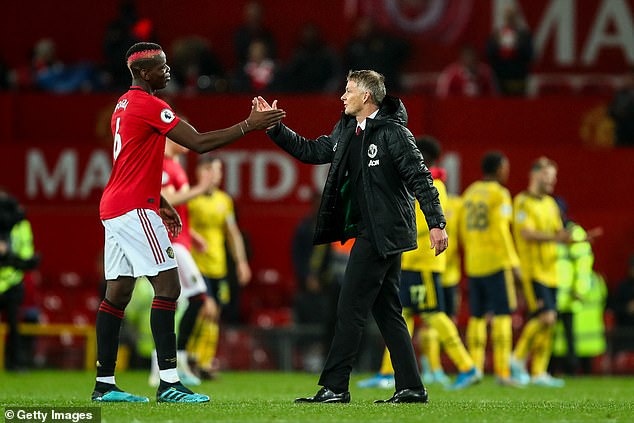 Chelsea are also interested in the midfielder, and the West London side’s youthful, attacking play could be more attractive to the Spaniard – unless his Atleti team mate and Blues flop Alvaro Morata talks him out of it.

It’s not the first time he has been linked to England, almost moving when he was a teenager, telling Sportsmail in an interview: ‘Fulham wanted me when I was 16. They were in the Premier League at the time with Mark Hughes and I was close to going.’