While people are tucking into mince pies and turkey on Christmas Day, Katarina Johnson-Thompson will be out on the track, determined to get the edge on her rivals.

That is exactly what she did last year, doing a full session to alleviate the guilt she felt after a ‘lazy Christmas Eve’.

One year on, she is heptathlon world champion and free of the shackles of ‘imposter syndrome’. 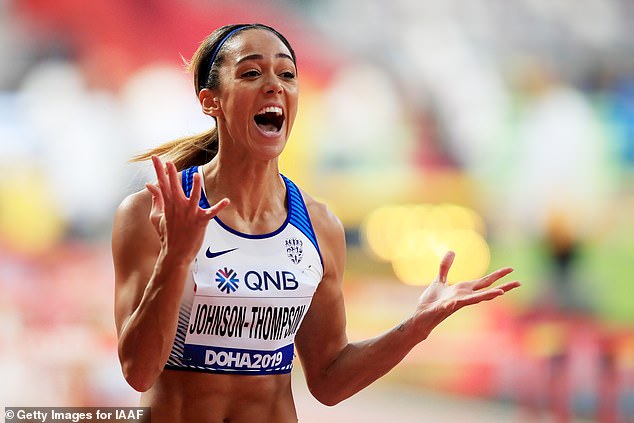 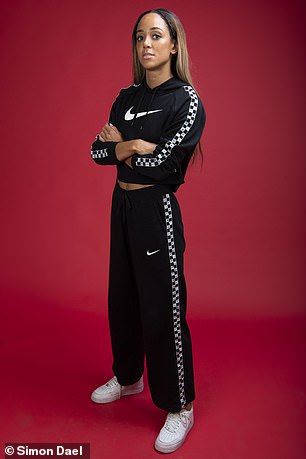 And Johnson-Thompson, at 26, heads into an Olympic year knowing that her formidable rival, Nafi Thiam, has a terrifying source of inspiration: seeking to right the wrongs of a poor performance at the World Championships.

So there is little time for rest, and Johnson-Thompson is in a block of hard winter training.

‘I feel I have to work every day,’ she says.

‘My whole training schedule changed; I train six days a week and two of those days it’s twice a day.

‘It’s exhausting, gruelling. I feel like in the combined events, especially the heptathlon, the myth of being average at everything isn’t true.

‘You have to be world-class at a couple of different events just to have a shot at the gold. You have to train all the time.’

So Christmas Day is just another training day? ‘I did last year, a full session on Christmas Day: 150 metres x 5, I think it was. It was just one of those things, trying to get an edge on the competition.

‘Training fell on that day. I think I was lazy on Christmas Eve, I was meant to do the session and it was raining, and then on Christmas Day I felt guilty so I just got up and went.’

On Sunday night at the BBC’s Sports Personality of the Year, Johnson-Thompson will be celebrated as one of the cream of the crop of British sports stars. 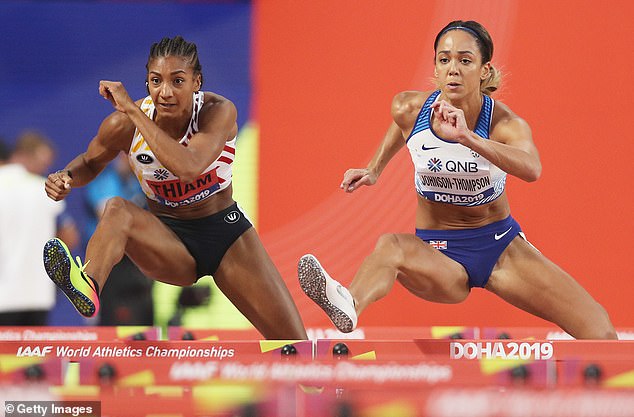 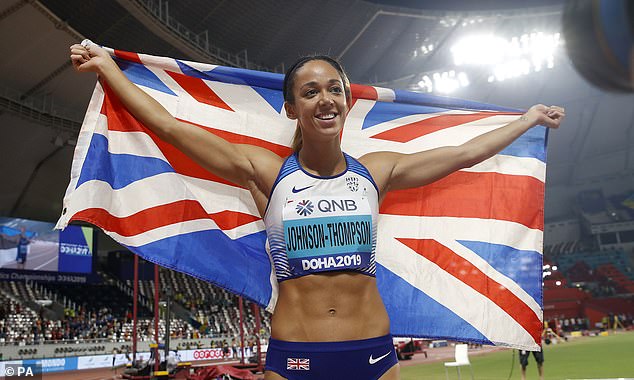 But she is more certain than ever that leaving home to set up life in Montpellier in France in 2016 is why she has been able to show such marked improvements. Three French coaches were behind her gold-winning performance at the Doha World Championships. Her French accent still needs work, mind.

‘I’m not going to sit here and lie to you that my French is good. It isn’t great but I understand a lot more, my coach can speak to me in French and I can understand what he’s saying.’

When KJT first moved to France, she was open about feeling lonely in such a quiet town. But it is a mark of her transformation that she now admits to craving the solitude.

‘If I don’t get enough quiet time now, I go a bit mad. I like that quiet time, especially between training sessions.

‘At first I did struggle, I didn’t like being alone as I’d never been alone in my life. I’ve definitely grown as an athlete and then also through this grown as a person, just being alone and being able to entertain myself without Netflix.’

One obvious source of joy, and a fairly constant one of late, has been supporting Liverpool Football Club. She has still not got her head around Jurgen Klopp paying tribute to her in a press conference at Liverpool’s Melwood training ground after her world gold. 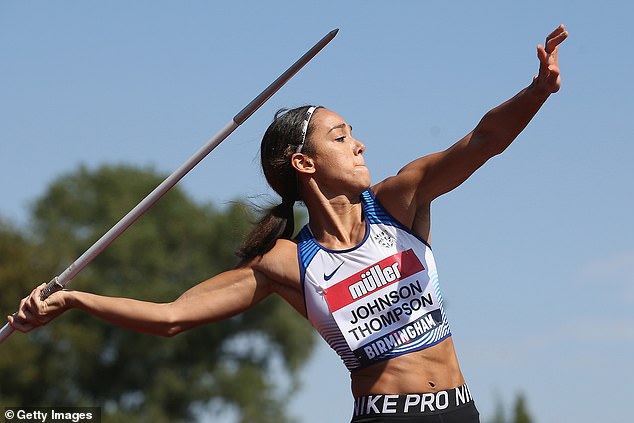 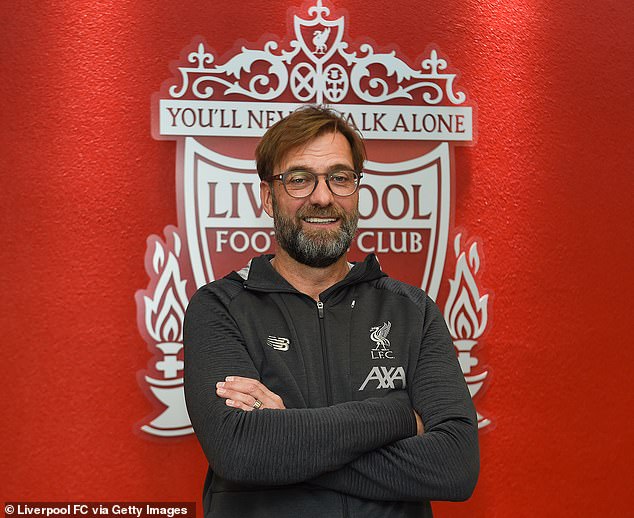 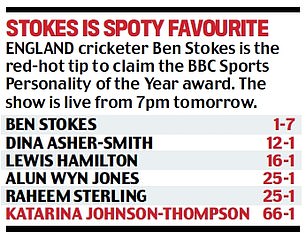 ‘Jurgen’s a Liverpool hero, and when I woke up the next day and saw he even knew my name… bit mad. The fact he shouted me out was major.’

One wonders what tributes would flow if she can complete the world-Olympic double. To do that, she believes she may need to better her 6,981-point personal best from Doha.

The gold medal may require more than 7,000 points, something only four women have done before. Thiam, the defending Olympic champion, is one of those. Rest is not an option if Johnson-Thompson is to topple Thiam again, and if that means training on Christmas Day, then so be it.

Doddie Weir will be honoured with the Helen Rollason award at Sports Personality of the Year ceremony.

The Scotland and Lions rugby star was diagnosed with motor neurone disease in 2016, and set up a foundation which has raised more than £4m for medical research.

Weir said: ‘I’m honoured and humbled to receive the award, especially when I look back at the remarkable individuals who’ve been recognised.’

MARK CLATTENBURG: Harry Maguire shouldn’t have been on the pitch to score Manchester United goal

Johanna Kona set to play in Australian Open after shaking off...