‘It’s quite emotional’: Azhar Ali says Pakistan is primed to host first Test match in over a decade after terrorist attack on Sri Lankan team bus in Lahore in 2009

Captain Azhar Ali admits it will be an emotional moment when he leads his side out in the first Test to be held in Pakistan for over a decade.

Sri Lanka are the first tourists to visit Pakistan for a Test series since an attack on their team bus in Lahore in March 2009 killed eight people and left several players injured.

The attack, by 12 gunmen, forced that Test to be abandoned and began an exile which has lasted over 10 years, with Pakistan playing the majority of their home Test matches in the United Arab Emirates since. 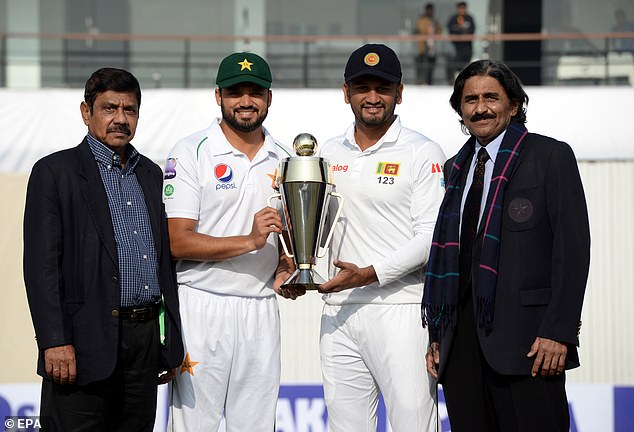 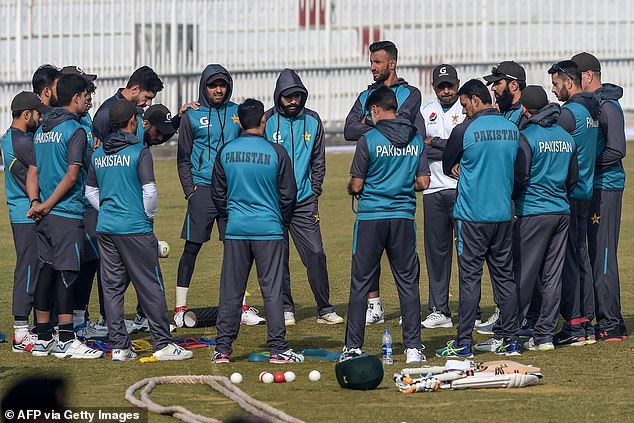 The return of Test cricket to the nation – especially with Sri Lanka as the visitors – is an historic moment and a significant milestone for Pakistan.

‘I think all of the players haven’t played Test cricket in Pakistan.

‘I’ve played almost 10 years now for Pakistan and haven’t played a Test match in Pakistan. So it’s a great, great thing for us and hopefully a lot of crowds are going to come.

‘We want to do really well. It is exciting times, hopefully we can win this series and it is part of the World Test Championship so it’s important for us.’ 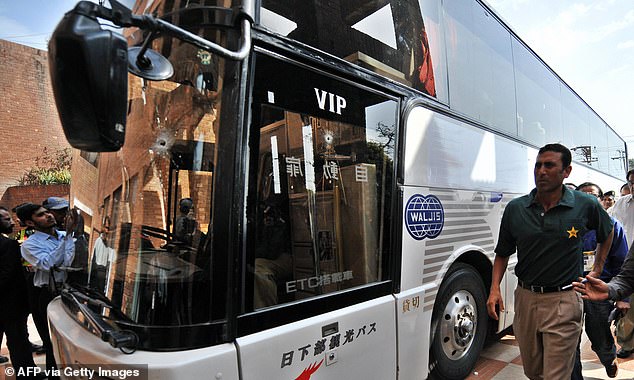 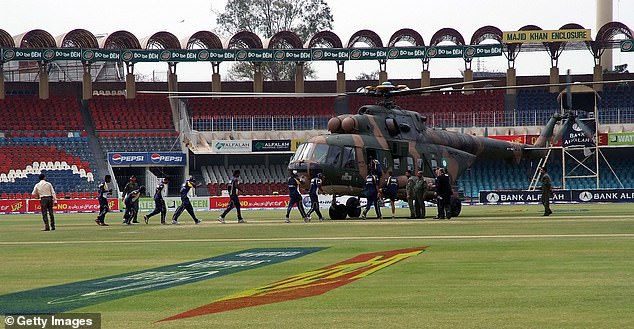 Rawalpindi is the venue for the first Test of the two-match series, with Karachi hosting the second next week.

The attack came during the second Test of the series and forced the abandonment of the match, which means the last completed Test in Pakistan was at Karachi in February 2009.

Former all-rounder Shoaib Malik played in that high-scoring match as well as the abandoned game in Lahore and has expressed his thanks to Sri Lanka for agreeing to return to Pakistan.

‘I must thank the Sri Lankan team and the Sri Lankan Board for taking this step and playing an instrumental role in bringing international cricket back to our country and to our people,’ Malik told the Pakistan Cricket Board.

‘We will never forget, may that time never come, but Inshallah you will find us hand in hand with Sri Lanka and their people in times of need.

‘Test cricket coming back to Pakistan is quite an emotional moment for me. When I retired from red-ball cricket, I knew I was letting go, at a certain level, the essence of cricket.

Umar Gul, who was also in the side for both Tests in 2009, added: ‘I am extremely excited to see Test cricket returning to Pakistan. 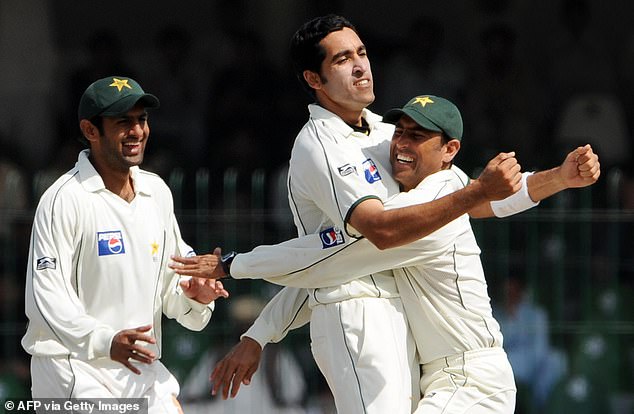 ‘I welcome the Sri Lankan team in Pakistan. I want to thank them for their help in the revival of Test cricket in our beloved country.’

And now captain Dimuth Karunaratne is proud to be leading his side into this historic series.

‘It is my first experience here, but I am really excited,’ Karunaratne told a press conference as reported by ESPN Cricinfo.

‘It’s after 10 years that we are playing a Test match in Pakistan and it’s a great pleasure for me to be part of it.

‘Initially, most of the senior players were reluctant to travel to Pakistan over the security situation, but after the one-day and T20 series, those players recommended us to travel here after which we decided to travel. We are delighted to be here and the arrangements are satisfactory.’

Mickey Arthur, who led Pakistan until after the World Cup in the summer, was named as the new Sri Lanka coach this week.

Jan Vertonghen left ‘hurt’ and ‘ashamed’ after Tottenham were humiliated by...