Lionel Messi has been left out of Barcelona‘s squad to face Inter Milan on Tuesday night as Ernesto Valverde opts to rest his star man in a much-changed line-up.

Messi scored a hat-trick against Mallorca on Saturday night and will now have a week to rest, with the first Clasico of the season against Real Madrid just nine days away.

Instead, Valverde has included a number of academy stars in his group for the trip to Milan, with Ansu Fati recalled and Riqui Puig also among the group. 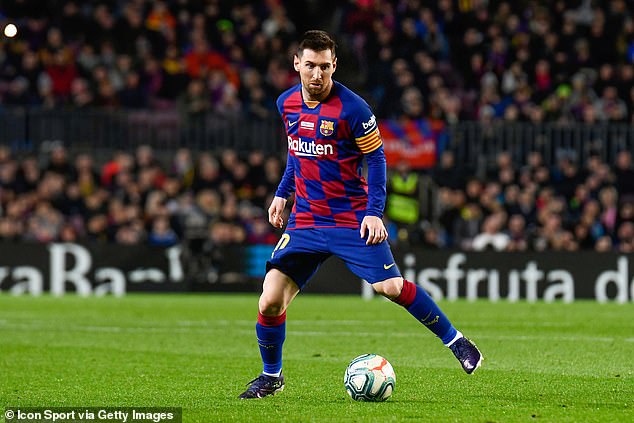 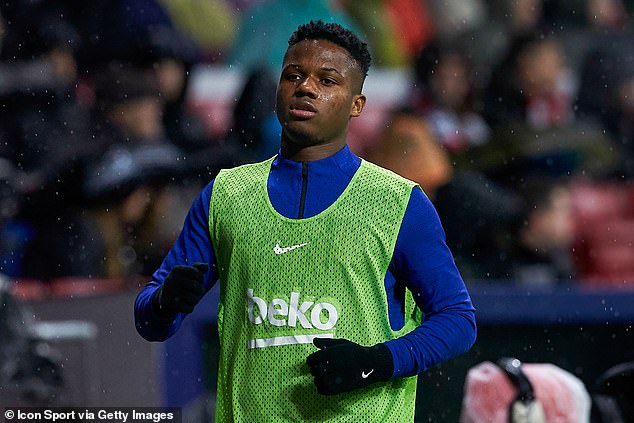 Sergi Roberto and Gerard Pique are also being rested and will stay behind in Barcelona, while Ousmane Dembele, Nelson Semedo, Jordi Alba and Arthur all miss out through injury.

Centre back Ronald Araujo and right back Dani Morer are also among the youthful squad set to feature in the club’s final Champions League group game, with Barca having already secured their spot at the top of the group.

Messi’s absence will come as a huge boost for Inter Milan, who are level on points with Borussia Dortmund and desperately battling to secure their passage to the knockout stages of the competition.

While Antonio Conte’s side host Barcelona, Dortmund face bottom side Slavia Prague in a home match of their own. 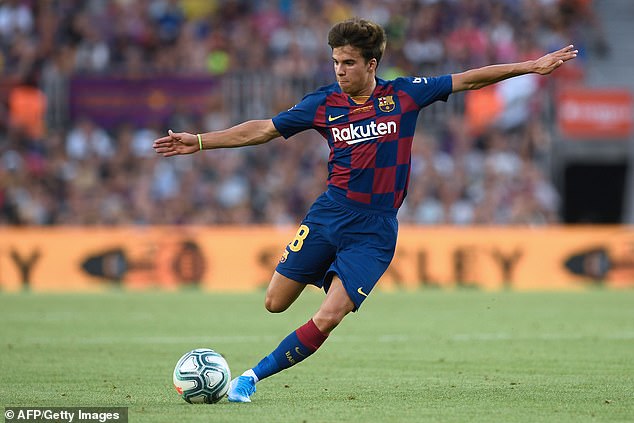 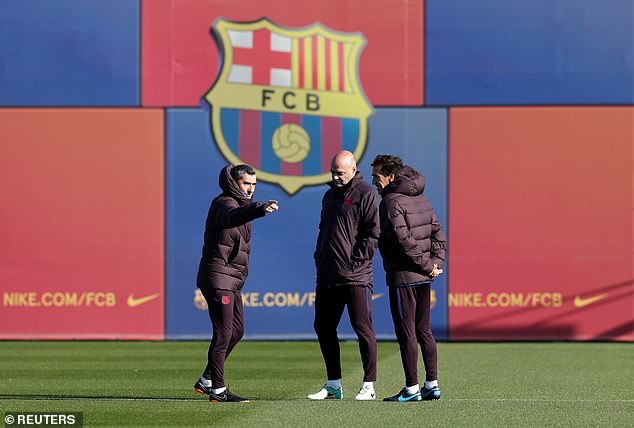 Liverpool boss Jurgen Klopp appears to rule out Serie A move, saying his Italian is ‘not very good’

Lionel Messi news: Star kicks back with family and friends on...

England must bring their ‘A’ game as the World Cup starts...