‘It’s massive – this is our chance to go on a good run’: Daniel James urges Manchester United to go on a winning streak – starting against Tottenham

Daniel James believes Manchester United‘s clash against Tottenham on Wednesday is the perfect match to kick-start their floundering season.

Jose Mourinho returns to Old Trafford as Tottenham manager on Wednesday with only two points and four places separating the sides.

James, a regular this season under Ole Gunnar Solskjaer, believes a victory could be a catalyst for a dramatic upturn in from with a bumper fixture list in December 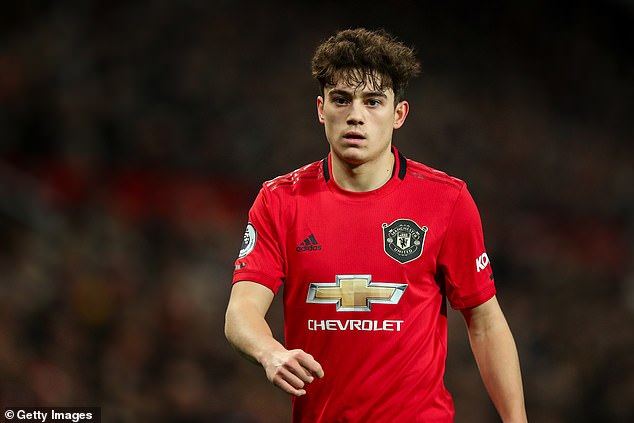 Yeah, I think it’s massive,’ the 22-year-old told Manchester United’s website. ‘Obviously, we go into every game wanting to win but I think them midweek games, especially under floodlights, are massive.

‘I think December and after Christmas, the league really opens out. This is our chance to go on a good run and keep doing the things right that we’ve been doing.’

‘It shows the kick we got out when we got that result against Liverpool,’ added James. ‘As a draw I think we were very disappointed not to go and win that game.

‘That’s something that in December, obviously there’s a lot of games coming up and the squad will get changed obviously throughout December. 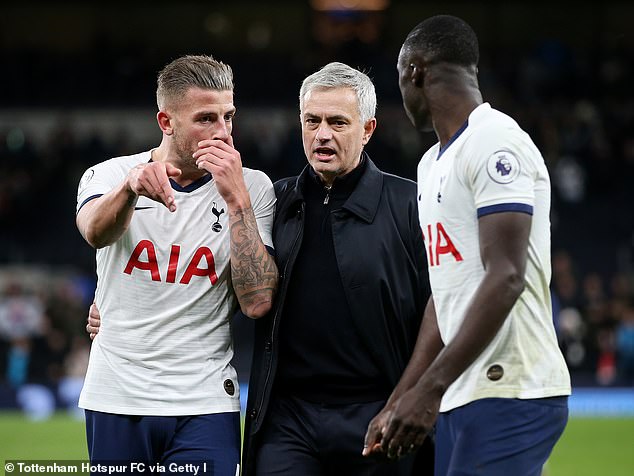 ‘Everyone’s going to play their part and it’s something I’m going to be looking forward to.’

United are 10th in the Premier League with 18 points from 14 matches, eight points behind Chelsea in fourth.

Anthony Martial is set to miss Wednesday’s match against Spurs with a muscle injury.

Unai Emery respects Henrikh Mkhitaryan’s decision to not play in the Europa...