By Matt Hughes For The Daily Mail

Amazon are more concerned about encountering streaming problems on Boxing Day than on their Premier League debut next week, when all 10 midweek matches will be broadcast live for the first time.

In recent years, December 26 has been one of the biggest days of the year for internet use thanks to the start of the Boxing Day sales and a huge growth in the number of electronic devices received as Christmas presents.

This has led to fears Amazon’s ability to stream matches uninterrupted could be affected. 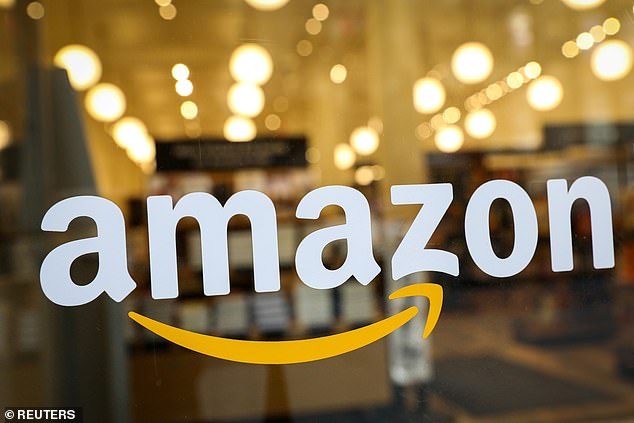 Amazon Prime will show nine matches live on Boxing Day in the biggest broadcasting operation in Premier League history, leading to concerns over technical problems following complaints from viewers about picture quality in their coverage of US Open tennis last year.

There should be no such issues with Amazon’s on-site production next week — which will be a mammoth operation featuring a pitch-side presenting team at every game. 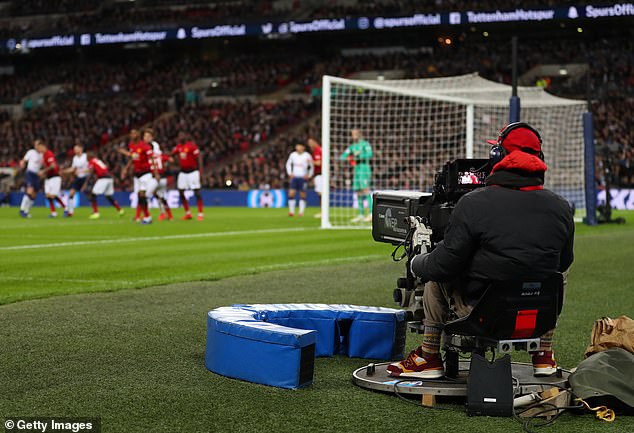 Terry Butcher reflects on his life of glory and controversy