Mourinho has appointed Joao Sacramento as his No 2 at Spurs, with goalkeeping coach Nuno Santos following him to London.

‘Everyone has their own way of doing things,’ Galtier said on Thursday, before adopting an ironic tone. ‘But it’s really classy. Really classy to act like that.’ 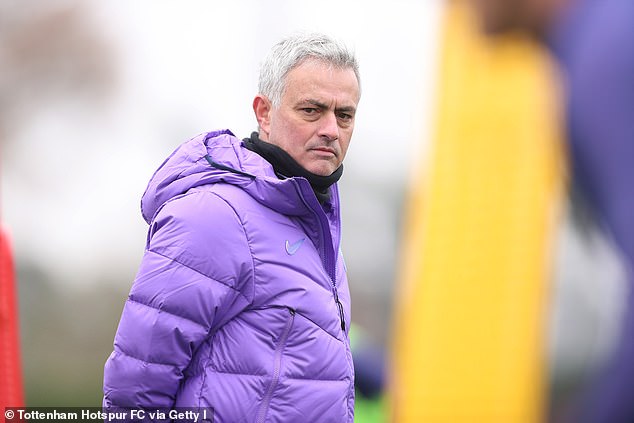 Gaultier added that he doesn’t think advisor Luis Campos will head to Tottenham, despite also being linked with a move to White Hart Lane.

‘Luis is 200 per cent invested in the project (at Lille) and I don’t see a 1000th of a wish to look elsewhere,’ Galtier said. ‘We’re close and looking forward.’

The 44-year-old Sacaramento is a highly rated coach who is expected to one day to became a manager in his own right. 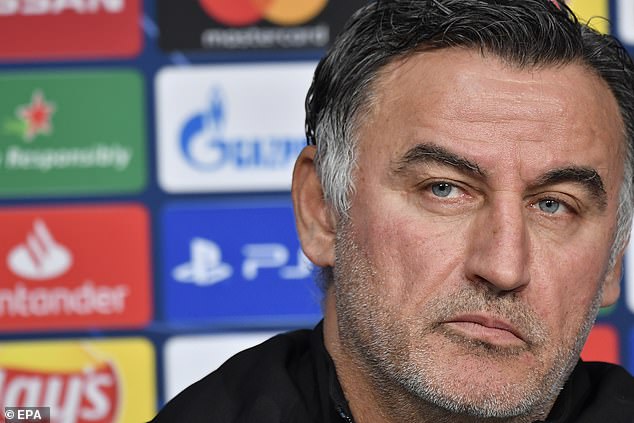 Santos, meanwhile, played for 14 clubs in his career and will get to work with Paolo Gazzaniga and Hugo Lloris, who is returning from an elbow injury.

Mourinho’s Tottenham era starts on Saturday, with a trip across London to take on rivals West Ham in Saturday’s early Premier League kick-off.

Tottenham are 14th in the Premier League with 14 points from their first 12 matches.

Romelu Lukaku begged Alexis Sanchez to join him in Milan as...