‘I had death threats, but they were scrawled in crayon’: Martin Taylor reveals shocking treatment after tackle which injured Arsenal’s Eduardo

By Martin Taylor For The Daily Mail

When you play professional sport you know injuries can happen but the mind is not prepared for anything like that. The first thing is to comprehend what’s happened.

A complete accident, three minutes into the game. It is a form of trauma. Not only for those directly involved but for everyone who has seen it.

Football has made huge strides in terms of duty of care in the five years since I’ve retired. I can see it at West Brom, where my son Caleb is at the academy, and clubs like Everton and Tottenham will have a strong network of support staff. 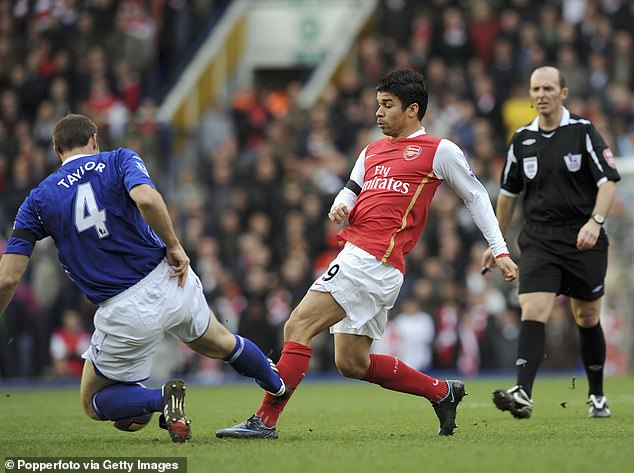 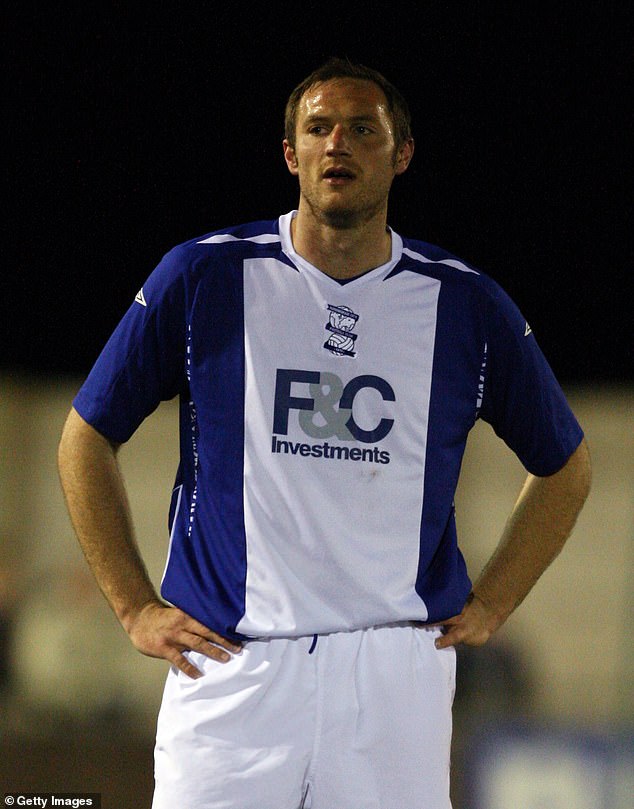 Taylor revealed he received death threats, although some of them were scrawled in crayon

Birmingham were fantastic with me. There was no formal counselling but there was support from my family, team-mates, manager Alex McLeish, agent Gary Porter and people in football who sent messages of support.

I followed Eduardo’s recovery closely through the media and was happy when he was back at the top level.

These were pre-Twitter days and 99 per cent of the correspondence were emails and letters from people making honest comments or telling me their own stories and how they coped. We sat down as a family and read some and they really helped. 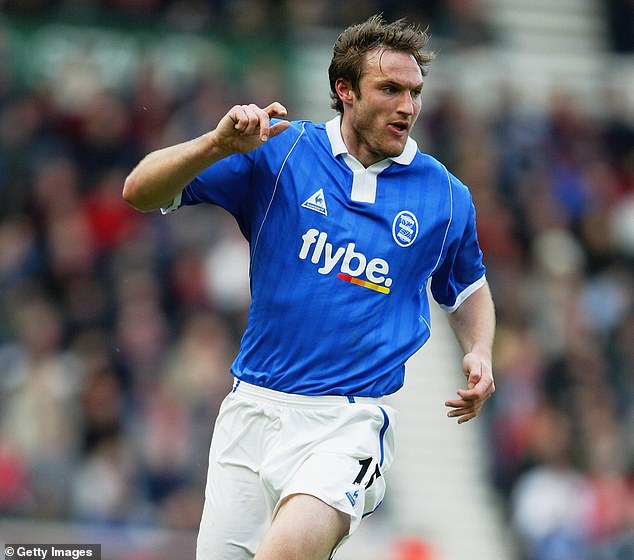 There were death threats which was shocking but they were usually scrawled in crayon on cards and we reached a point where we were able to laugh them off.

What surprised me was how long the incident stayed on the news agenda. Arsenal were top, it was a big game. Arsene Wenger’s words (he called for Taylor to be banned for life, which he later retracted) had a lasting impact. I understand he was protecting his players but it sensationalised it. Even Sepp Blatter got involved and said I should be banned for life. A strong statement.

It all seemed to go on for a long time. But I don’t think it had a psychological impact on my game.

FA will not launch an investigation into Forest Green manager Mark...