‘We’ve had a massive offer’: Tyson Fury reveals Saudi chiefs have made a move to hijack Deontay Wilder rematch and take it away from Las Vegas

Tyson Fury has revealed his team have received a massive offer from Saudi Arabia for his rematch with Deontay Wilder.

The Gypsy King is due to face the American in the ring again on February 22, with Los Angeles seen as the current destination.

But Fury has admitted that a tempting offer could change the location. 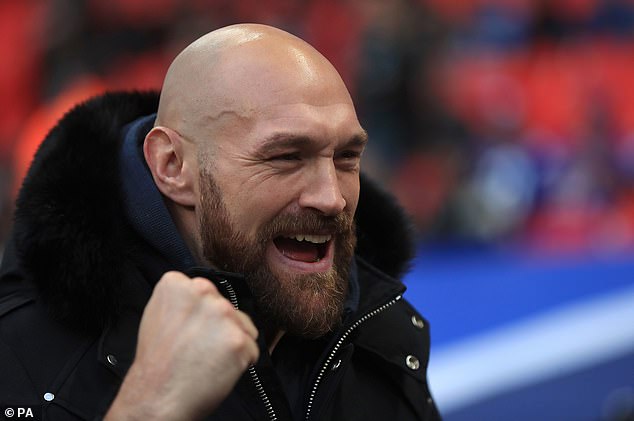 He told iFL TV: ‘We’ve had a massive offer, the same date [Feb 22], massive offer from Saudi, they are ‘powerhousing’ in the sports at the minute.

‘Really big offer, but we’ve got to sit down as a team, speak to MTK, ESPN, Frank Warren and thrash it out.

‘But at the minute as we speak, the T-Mobile Arena [in Las Vegas] is set and delivered providing everything goes well.’ 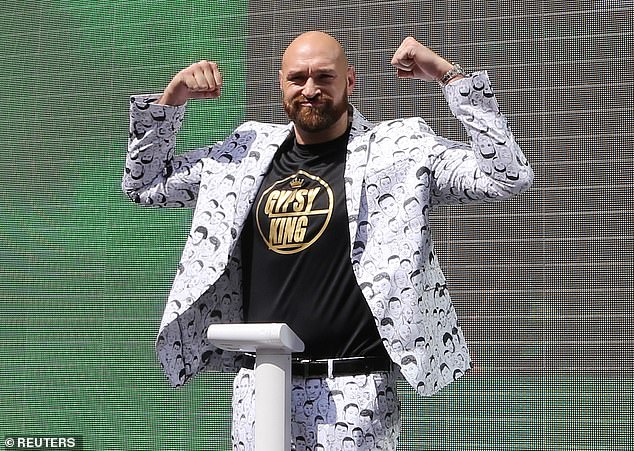 Kompany reveals Silva and Aguero tried to convince him to stay...