Daniel James has reportedly been placed on a special training programme tailored to increase his strength, following accusations of diving since the Welsh winger joined Manchester United in the summer.

The 21-year-old has already been cautioned twice for simulation this season, while Old Trafford officials are understood to be irked and feel James’ stature and rapid pace mean he is floored more regularly.

James has been working to improve his physicality in recent weeks, according to the Sun. 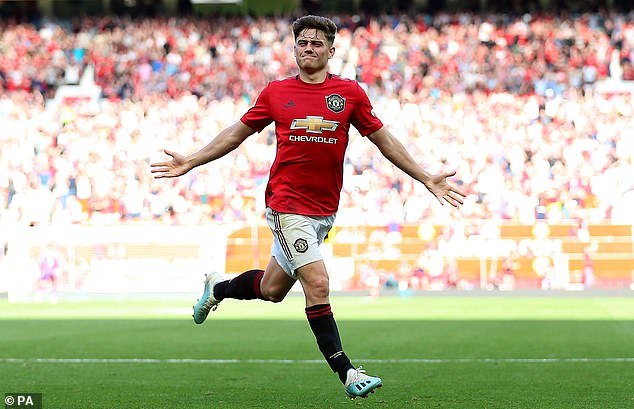 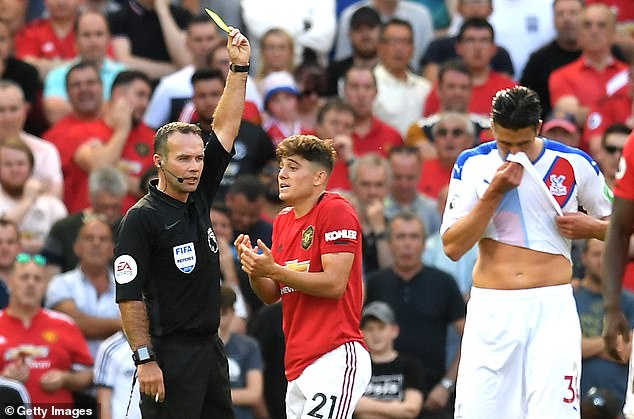 A Carrington insider told the publication: ‘Dan’s a tough little cookie and has been working hard to add muscle.

‘It’s designed to give him another edge.’

Following a £15million Premier League move at the start of the campaign, the wing wizard has impressed and capped off his top flight debut with a maiden strike against Chelsea.

But the youngster has also often been accused of using his slender frame to draw fouls, forcing United into action in an attempt to toughen him up.

An opening salvo of three goals in his first four games for the fallen giants more than justified his price tag, but James is yet to further add to his tally as Ole Gunnar Solskjaer’s men flounder near the foot of the table. 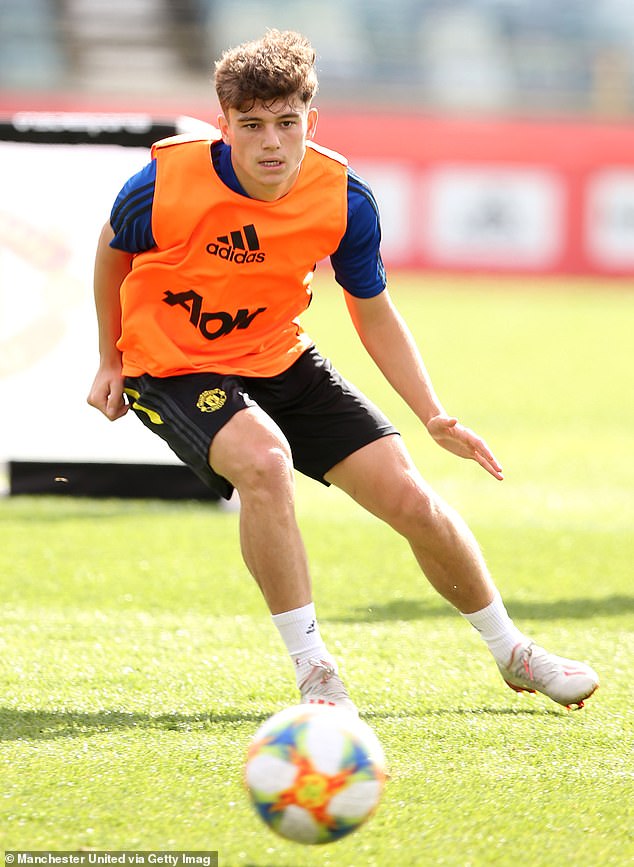 The Welshman is also believed to have stunned the club’s coaching staff during pre-season following his switch from Swansea.

The Sun previously reported that James had undergone personal warm-weather training in Dubai before linking up with his teammates.

Old Trafford sources revealed that the wideman had then topped the charts for both short and long sprints, and also emerged on top in the bleep test.

Man City ‘want Martin Odegaard to be their long-term replacement for...