SCRUM’S THE WORD: Red Rose comedy club goes down like a lead balloon as Ben Foden gears up for debut on Celebrity X Factor

By Nik Simon for the Daily Mail

A French journalist was lost in translation when he asked prop Ellis Genge on Wednesday if England had any ‘team jokes or songs’.

Genge thought he was being asked to tell a joke, so he said: ‘I was an entrepreneur before I started playing rugby. I invented a cold air balloon but it never really took off.’ 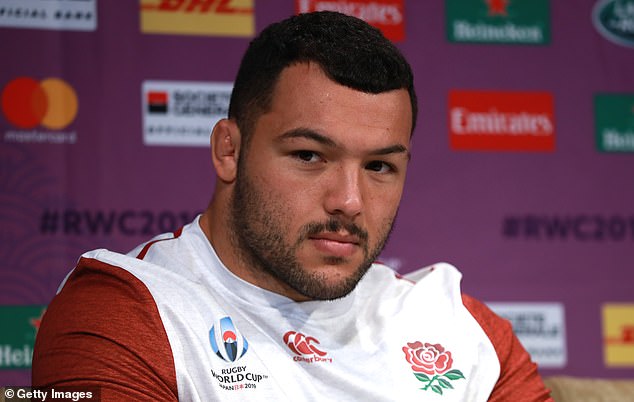 Saracens and Namibia legend Jacques Burger has made an interesting proposal to the 2021 Lions committee.

The Lions are set to tour South Africa in two years’ time and Burger, who watched his side run the All Blacks close for 40 minutes on Sunday, posited a warm-up match in neighbouring Windhoek, his nation’s capital.

He wrote on Twitter: ‘Lions in Namibia 2021? Short flight, unreal experience both ways. Any chance?’

When the eyes of the rugby world are on Japan this Saturday for the final round of pool games, former England full back Ben Foden will be making his debut on Celebrity X Factor.

Foden has teamed up with former Scotland star Thom Evans and Bath youngster Levi Davis to form a trio called Try Star. Unfortunately ITV is not available in Japan, so Foden’s former team-mates will have to settle for following events on Twitter. 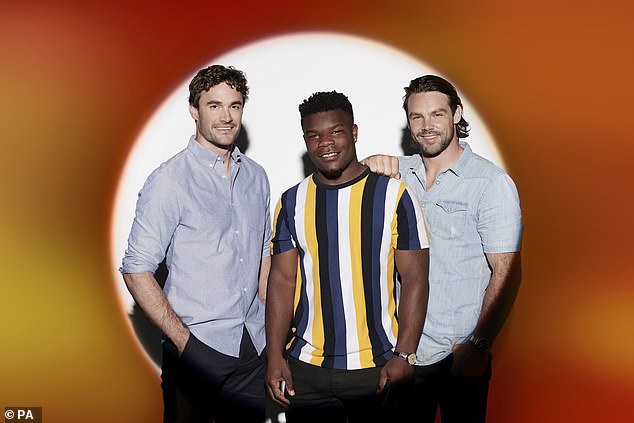 Having come from the relative calm of Otsu and Lake Biwa, Wales are now up in the hills of Beppu in a hotel with a bridal shop and bowling alley.

There is a shuttle from the railway station to their digs but, having been to Starbucks, hooker Ken Owens and full back Leigh Halfpenny missed the bus back up!

They caused him no end of trouble last week but All Black Ardie Savea is committed to wearing goggles during games.

Savea wore them against Canada but threw them off in the warm-up before the Namibia game when they steamed up in the humidity.

He said: ‘I’ll work with the people who make them to see how it’ll work.’ 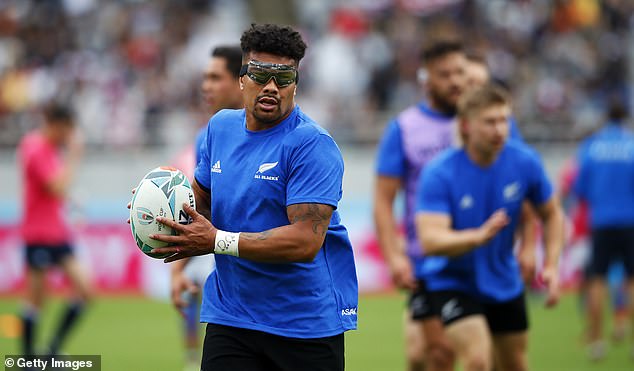 How winning Champions League could save Manchester City’s season

Cheltenham Festival set to go ahead as planned despite coronavirus outbreak

Barcelona news: Club announce behind the scenes documentary will be released...