By David Kent for MailOnline

Rochdale substitute Peter Thomas was forced to change away from his team-mates in the drug testing room at Old Trafford, as he is only 15 years old.

Thomas, the League One side’s youngest ever player after his debut in the EFL Trophy this month, received well wishes on Twitter from Wright Robinson College in Manchester – where he is still in Year 11.

The need to provide Thomas with a changing room appeared to give officials at Old Trafford a conundrum, as they had never encountered this problem before. 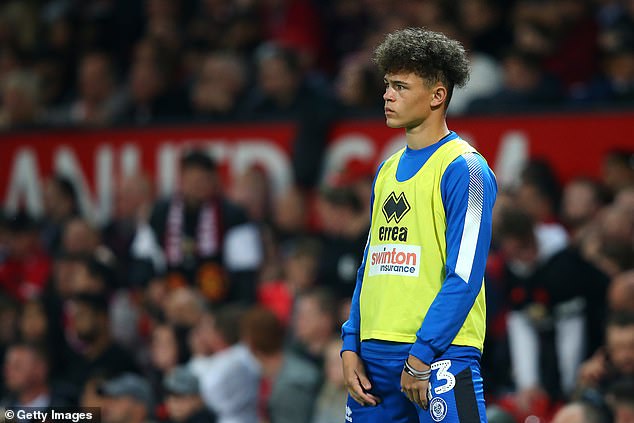 Luckily for the 15-year-old, a spare room was found to allow the schoolboy to prepare for the game.

Thomas became the youngest player to don the Dale kit last month when he made an appearance off the bench in his side’s clash with Manchester City U21s in the Leasing.com trophy.

The record had previously been held by Luke Matheson, the goalscorer in his side’s fantastic performance against Manchester United on Wednesday night. Matheson made his Rochdale debut when he was just 15 years and 336 days old. 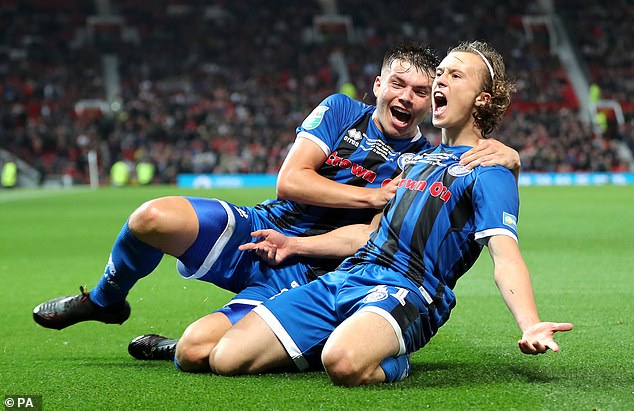