Bernardo Silva confident Manchester City will ride through their injury woes, despite only having one fit senior centre-back for the weekend

By Jack Gaughan for MailOnline

Bernardo Silva told Manchester City’s critics that the Premier League champions have nothing to prove. 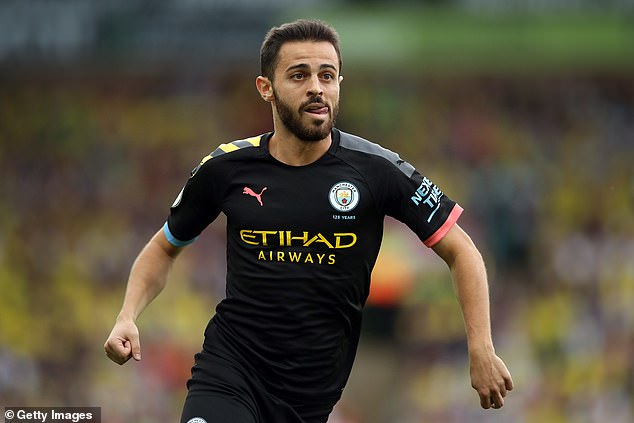 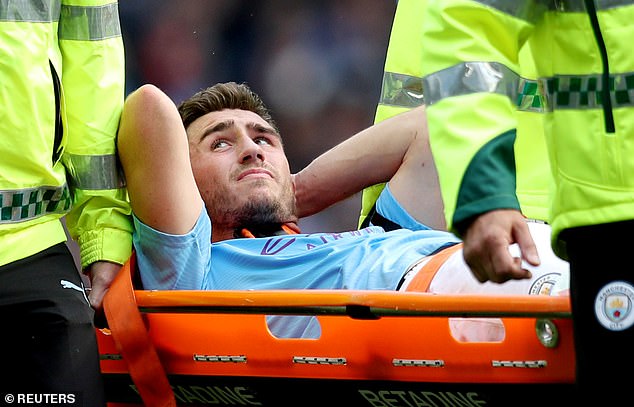 ‘People can criticise and say what they want,’ the Portuguese said. ‘We don’t need to prove anything to anyone, after what we’ve done the last two seasons.

‘We’re relaxed. Of course we’re not happy, because we want to do better and we know losing against Norwich isn’t ideal, but all teams have good and bad moments.’

That City responded emphatically in the Champions League is evidence that they are equipped to challenge on all fronts again, according to the playmaker.

‘It’s impossible to stay three seasons with only good moments,’ Silva added.. ‘Sometimes you will have bad moments and it’s the way you react to those bad moments that shows and proved how good a team you are and that’s what we’ll try to do. 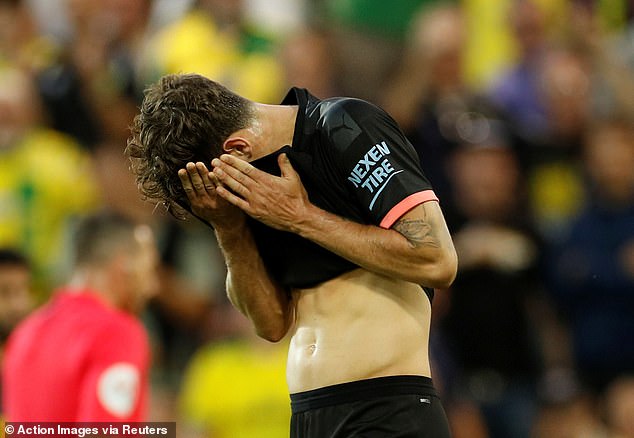 ‘Every time we’ve had bad moments in the past, we’ve always reacted well, and that’s what we’ll try to do again.’

Meanwhile, Ilkay Gundogan lauded Fernandinho after the 34-year-old filled in at centre half against Shakhtar.

‘He’s going to be immensely important there,’ Gundogan said. ‘Maybe he’ll play all the games, depending on his fitness.

‘We need Fernandinho even more now and that’s going to be vital to stay stable at the back, then up front we’re always able to score.’ 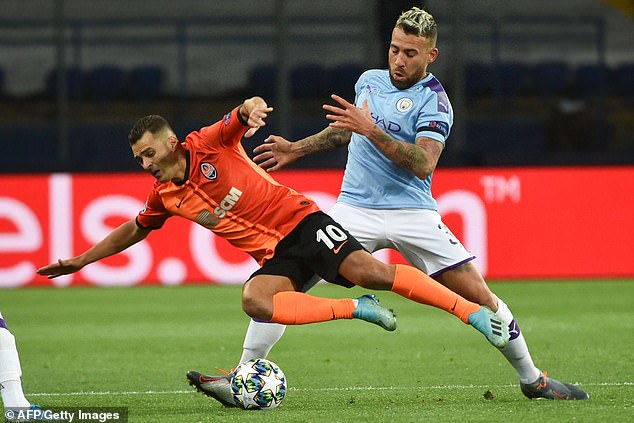 ‘You want him on your team’: Kieran Trippier says Diego Costa is a nightmare to play against