By Kieran Gill for the Daily Mail

Football’s law-makers will refuse calls to use VAR to crack down on diving in the box, despite simulation continuing to prove a problem in the Premier League.

Villa’s Wesley threw himself to the ground in stoppage time, while Mark Noble and Ryan Fredericks also went down looking for penalties. 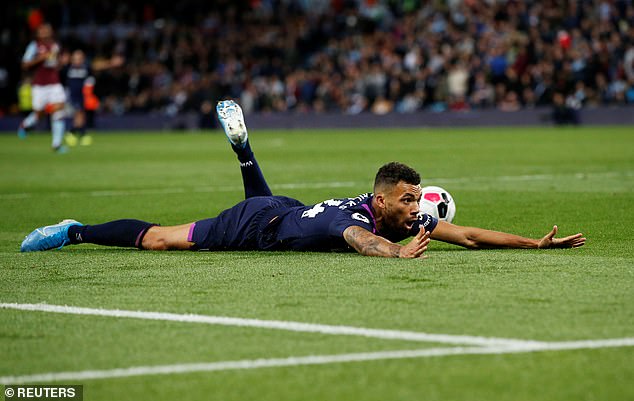 All three appeared cheap bids to win spot-kicks and while referee Mike Dean was not duped by any of them, he also failed to issue cautions for diving.

As it stands, a player can only be retrospectively punished by VAR for simulation if the referee has awarded a penalty and they notice he was deceived.

Only then will the officials at Stockley Park get involved to tell the official on the pitch to cancel the spot-kick and caution the player for diving. 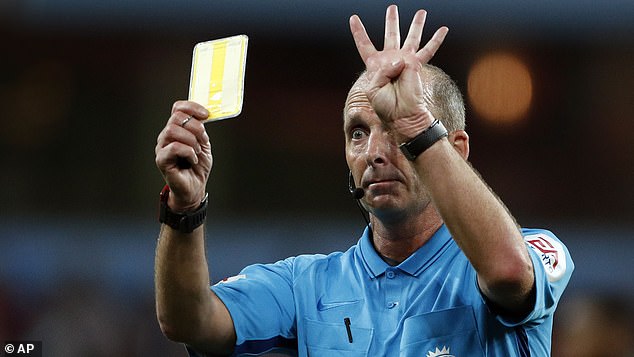 Yet following Monday night’s match at Villa Park, supporters have suggested VAR should be picking up on dives, regardless of whether a penalty is awarded as a result.

IFAB, the game’s lawmakers, ruled that out on Tuesday, saying there have been no discussions about adding that to their VAR protocol.

They are not planning to discuss including it, either. 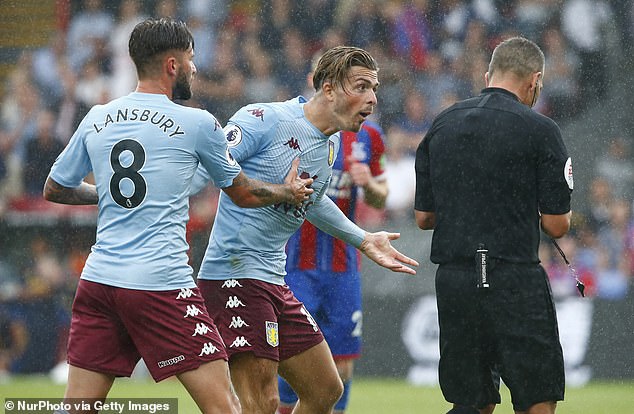 PGMOL insiders say the alleged dives in the Villa-West Ham match were not clear cut, while there appears to have been a change in approach to simulation in recent weeks.

It follows the backlash from Villa’s 1-0 loss to Crystal Palace last month, when Jack Grealish was judged to have dived. Plenty felt that decision at Selhurst Park was incorrect and harsh.

That incident has muddied the waters, according to one source, and referees will now only book a player for simulation if they are 100 per cent certain he tried to deceive him.