‘Him at PSG? No wonder’: Paolo Di Canio slams Mauro Icardi and says French outfit is ‘natural landing place’ for ‘undisciplined’ players like him

The forward had been banished from training by the Italian side but then reinstated after a move to Juventus fell through – only to seal a late loan on transfer deadline day.

The French club have an option to buy Icardi and Di Canio believes it is a match made in heaven, or perhaps hell. 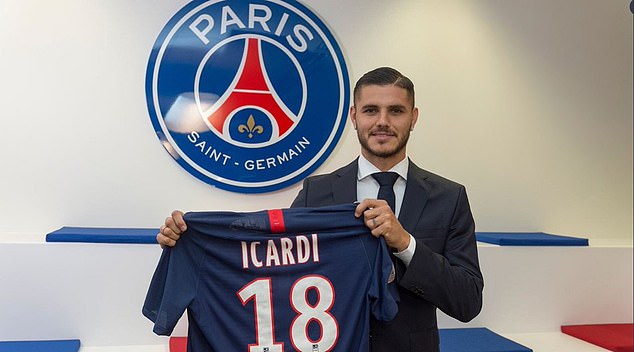 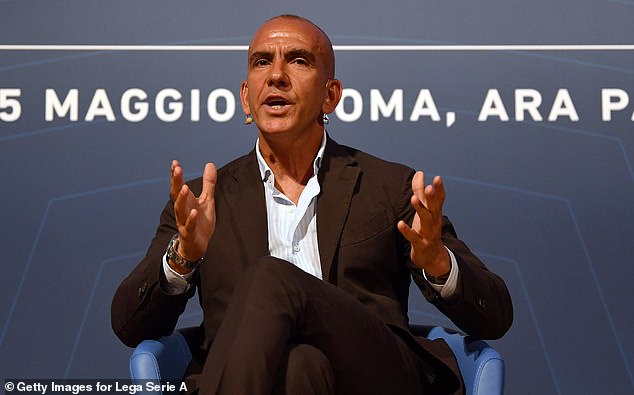 ‘But seriously, why did Carlo Ancelotti want someone like Icardi, unable to apologise to his team-mates for the words of his wife-agent,’ he said, according to Il Mattino.

‘And then, also from a technical point of view, Carlo needs an imaginative striker like (Dries) Mertens.

‘Icardi scores only when the ball arrives with a cross from the end line. For the rest, incapable of doing anything a modern striker should be able to do.

‘If he does not score he never gives a hand to the team. Him at PSG? No wonder, because the French club is the natural landing place for undisciplined players.’ 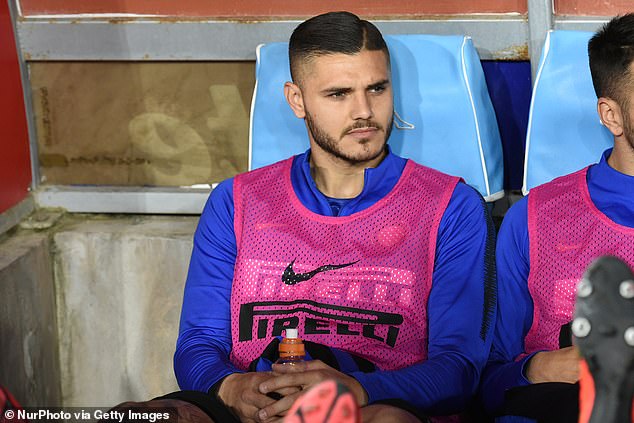