‘If we win this World Cup, I can’t just forget about 2015… it still happened’: England prop Joe Marler insists he is not looking for redemption in Japan

By Nik Simon for the Daily Mail

Joe Marler says he is not travelling to Japan to right the wrongs of the last World Cup – admitting the bad memories of 2015 will never be erased.

The loose-head prop came out of retirement this summer and will start in England’s final warm-up Test against Italy on Friday night. He is one of 15 players remaining from Stuart Lancaster’s squad who bombed out in the group stages four years ago.

But Marler claims his U-turn was prompted by a change in outlook on family life, rather than an urge to heal old wounds. 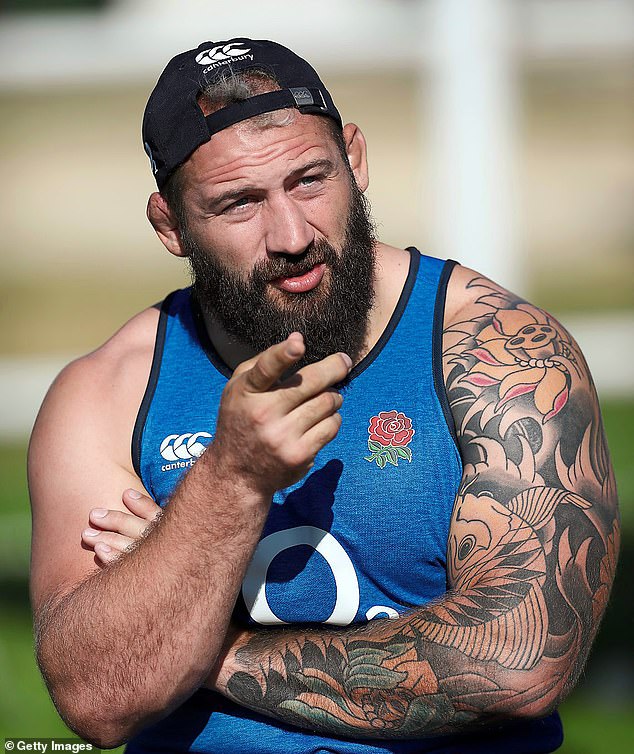 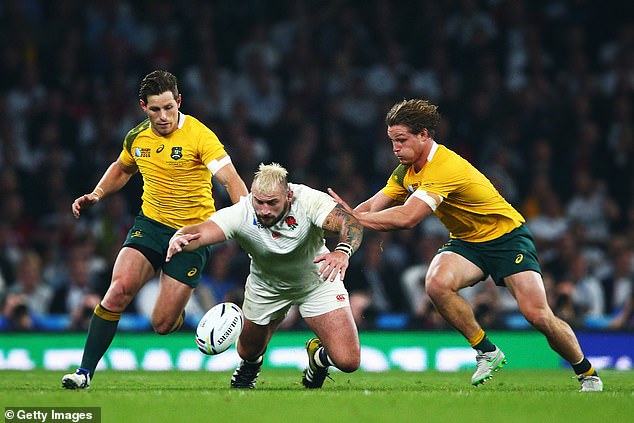 ‘I’d still feel the same about 2015 irrespective of what happens at this World Cup,’ said Marler.

‘It’s completely different – 2015 was c**p. That’s the mildest I’ve ever put it. I’ll always have that. If we win this World Cup, I can’t just forget about 2015, because it still happened.

‘So it’s not for me to go, “I need to right some wrongs”. A home World Cup is unique and I don’t think it will be anything like going away to Japan… what I’m most looking forward to is their wondrous toilets!’

When Marler initially announced his retirement, he attributed it to the stress of being away from his young family.

He now has three children but feels the camp environment has become more sensitive in the way it deals with players being away from loved ones.

England fly to Japan on Sunday – 48 hours after their game at St James’ Park – and will not return until November if they reach the final.

‘In January, if someone had said that to me that I’d be at the World Cup I’d have said, “Bugger off, it’s not happening mate, I’m here chilling at home and my England time’s over”,’ said Marler.

‘Over the last couple of months, a lot of things changed on and off the pitch. It’s exciting and the boys are in a good position to hopefully have a more positive experience.

‘There is more awareness that they have got families now. A lot of the boys had young babies in the last year and the environment has definitely accounted for that. It’s not made it any easier because it’s always hard leaving them, especially with a three-month-old.’ 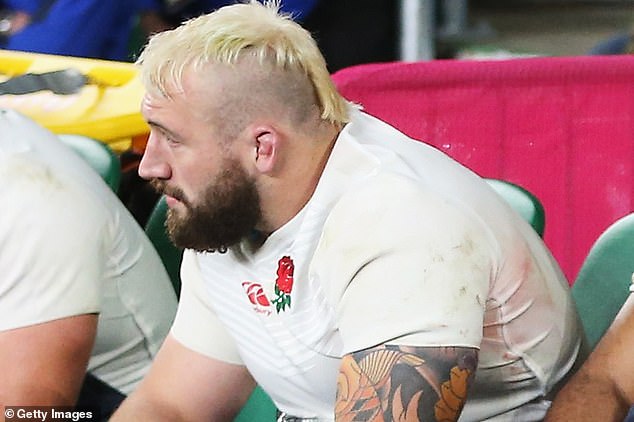 Jones has named a makeshift squad for Friday’s game against Italy, featuring three players who will not travel to Japan. Joe Marchant starts at 13 amid injuries to Henry Slade and Jonathan Joseph, and Matt Kvesic and Charlie Ewels feature on the bench.

‘Henry is doing really well – he has been running,’ said forwards coach Steve Borthwick. ‘It’s just a case of that next stage, that last stage. He’s just not quite ready for this game, but he’s close.

1 –  The 2015 World Cup is the only time England have gone out in the groups of the World Cup.

It was also the first time since 1991 that a host nation has exited the tournament at the pool stage.

‘Jonathan is also close. He’ll be in full training (on Thursday). But great credit to Joe Marchant. The weeks he has trained with us he’s been absolutely outstanding. His attitude has been first class.’

The Test might also present an opportunity for Marler to pack down on the opposite side of the scrum, at tight-head. With only five props travelling to Japan, Marler is seen as the most versatile option to cover both specialist positions.

‘It’s been hard but when I was asked if I could do the job I said yes so I had to back it up,’ said Marler. ‘Training is never quite the same as an Italian who wants to rip your head off. Although Ellis Genge sometimes gives me that look! It is difficult and complex – different bindings, different foot positions.

‘It feels a bit like writing with your wrong hand but I am enjoying it. Hopefully I’ll get the opportunity to do it at some point in an England shirt. Then I can go back to the club and ask for more money!’ 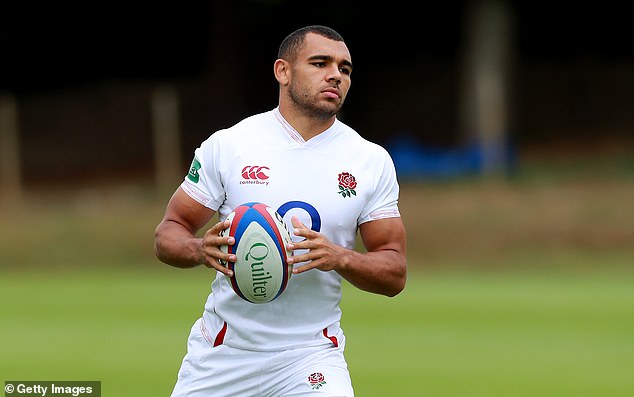 Football may have stopped, but Norwich still swoop in the transfer window as they sign Danel Sinani

Manchester United vs Kristiansund: Live score and updates from Norway