England defeated Ireland in some style with a 57-15 victory at Twickenham on Saturday.

Eddie Jones‘s side were playing in a World Cup warm match ahead of the tournament in Japan.

Sportsmail’s Will Kelleher and Rory Keane have the player ratings from both sides. 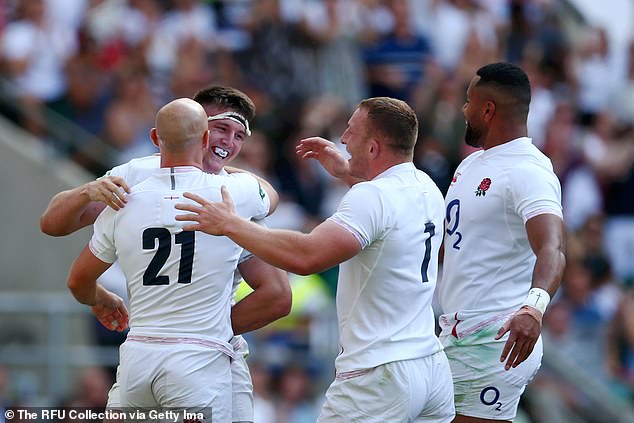 Twelfth Test try after superb draw-and-give from Curry. Beaten for pace for Aki’s try though.

Polynesian power out wide to score fourth and fifth tries in just his seventh Test.

First start this summer, and back to near his best. One kick missed will annoy him.

Unfortunate not to join the glut of scorers, as he’s usually the most prolific finisher. 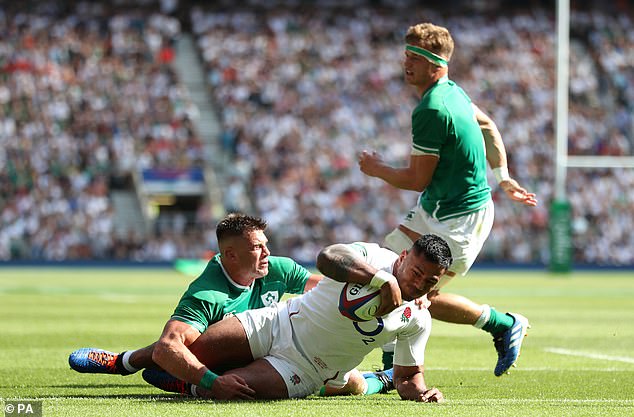 Fed the ravenous back division well. Must be wrapped in cotton wool ahead of Japan now.

England glad to have experienced man back, first start since reversing retirement.

Hit all of his lineouts, and England won all of their own scrums, so a good day.

Scrum strong and his deft touches put others into space. Not just a piano shifter.

Ball-carrying much improved – typified by outstanding short line for his try. 14 tackles too.

Such an outstanding talent, at only 21, and dove-tailed beautifully with Underhill.

Shone in the sun with fellow ‘Kamikaze Kid’ Curry with aggressive hits and silky hands.

Took 27 minutes to carry for the first time, but whacked Ireland all afternoon after that. 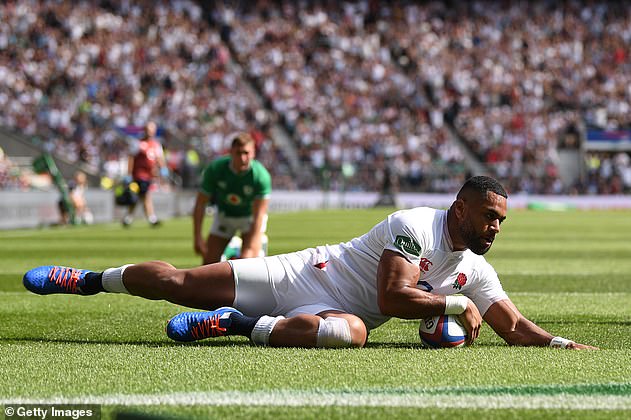 Rolled back the years with all-action first-half display, in defence and attack, but hauled off early in second half for Conway.

For all his elusive footwork and pace, Larmour is playing in an era where size and power is king. Peripheral after pouncing for early try.

Ireland’s midfield defence was porous all afternoon and Ringrose has to cop plenty of flak for that. Quiet in attack.

Outshone by Manu Tuilagi. Connacht centre cannot be faulted for industry but Tuilagi is a different level. Henshaw looks primed to return.

Intelligent chip and chase for opening try, but caught in no man’s land for Cokanaisga and Tuilagi tries in first half.

Looked made for Test level during first half, but errors crept in his game after the break. Will learn from this. 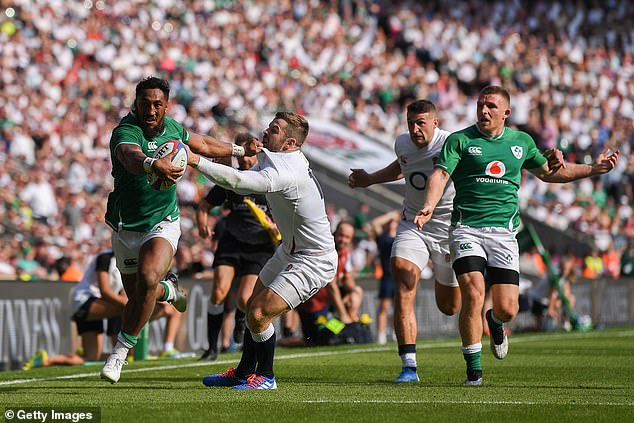 Like a lot of his teammates, the Munster scrum-half looked way off the pace. Replaced at half-time after awkward collision with Jonny May.

Thumping hit on George Ford set down an early marker. Hobbled off before half time. He would be a huge loss in Japan.

Turned 37 earlier this month and looked it yesterday. One first-half surge aside, he looked desperately off the pace.

Another forward who wilted in the heat after frantic first 20 minutes. Ireland need more from him in the loose.

Made some big plays in first half with crucial turnovers, but Ulster lock has to take the fall for a malfunctioning lineout. 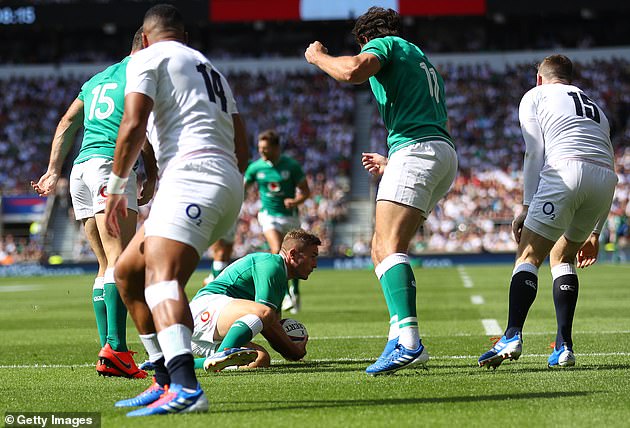 Joe Schmidt has drafted in the South African at the 11th hour to add some grunt to the pack. A reality check.

A quiet season for province and country, and another quite outing yesterday. Credit in the bank, but Schmidt may opt for a change.

Tireless competitor, but as was the case during that opening round Six Nations loss, he looks small by international standards against the likes of England.

Not the ball-carrying phenomenon of a few seasons ago. When he’s stopped on the gain-line, there is no Plan B.

SPORTS AGENDA: Oxford City’s Finn Tapp had to pass a medical to go on Love Island

Chelsea to offer Hudson-Odoi Hazard’s No 10 shirt to make him...