‘If he’s not 100 per cent, we must not risk him’: Barcelona manager Ernesto Valverde confirms Lionel Messi will MISS Real Betis clash

The 32-year-old withdrew from training on Friday and was absent from the squad announcement on Saturday evening.

It is not yet known whether the problem is linked to a calf strain which kept the forward out of Barca’s tour of the United States and season opener against Athletic Bilbao. 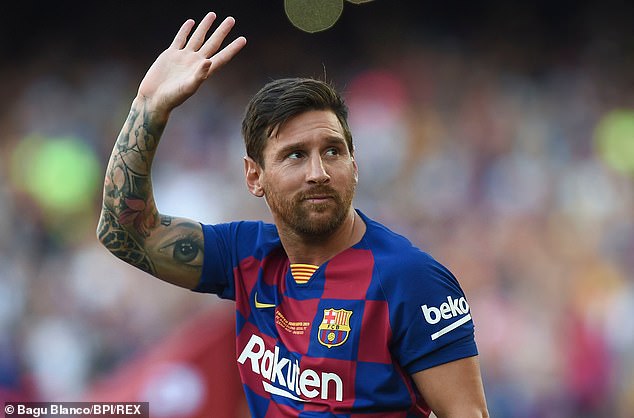 The Argentine was late to return to pre-season training after the Copa America and it appears the 2018/19 campaign – in which Messi played 58 games – is taking its toll.

Barca boss Ernesto Valverde told the press: ‘We need to wait for training, I cannot say with any security if we can count on him.

Valverde faces a selection quandary ahead of Barca’s first home game of the season, with Luis Suarez and Ousmane Dembele also nursing injuries.

The Spaniard has turned to new signing Antoine Griezmann and 16-year-old Ansu Fati as Barca look to get their La Liga title defence back on track after opening day defeat. 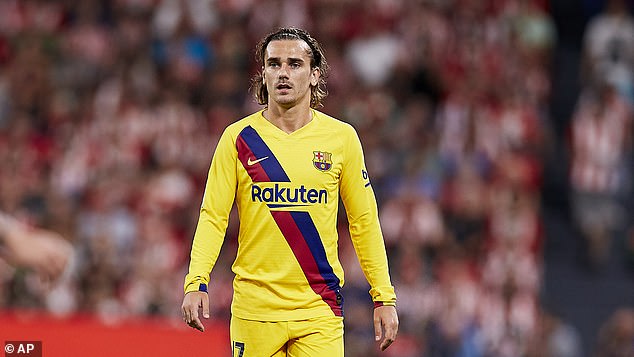 ON THE ROAD: Who you gonna call? Alan Pardew gets the Ghostbusters treatment from ADO Den Haag fans