Is Neymar staying put? ‘Tensions between PSG and Brazil star lessen’ as forward trains ahead of Toulouse clash

Tensions have reportedly lessened between Neymar and Paris Saint-Germain amid links to a move away this summer.

Both Real Madrid and Barcelona have shown great interest in signing the Brazil star before the European transfer window shuts on September 2.

But Neymar could now be staying put with the relationship between PSG and the forward improving, according to L’Equipe. 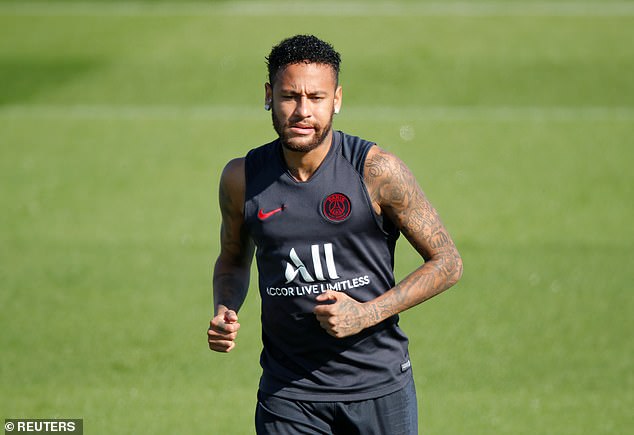 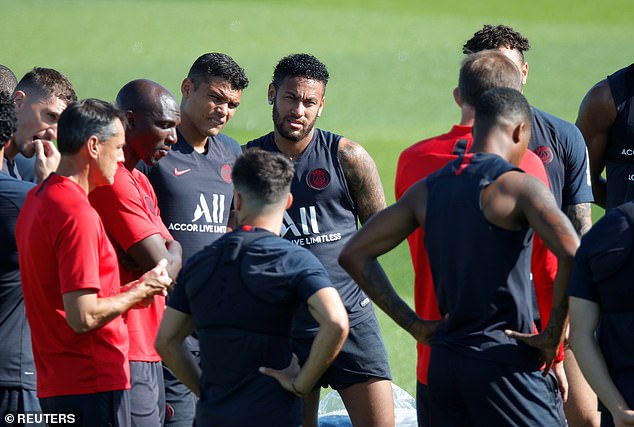 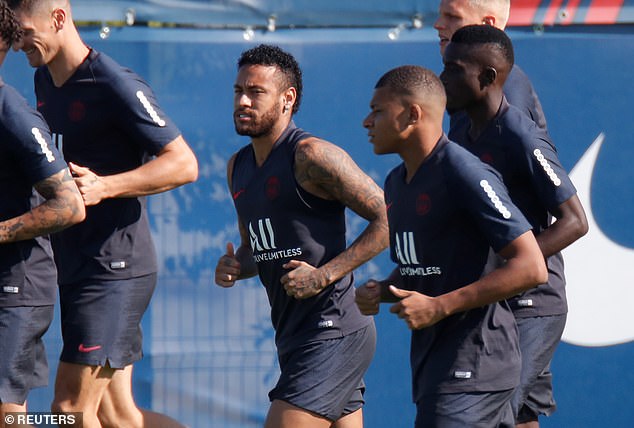 The French outlet report that there are ‘signs of reconciliation’ between the two parties with sporting director Leonardo and Neymar speaking again.

Earlier this summer PSG’s Leonardo admitted the club were willing to sell Neymar for the right offer.

The 27-year-old also failed to return to training on time in July as the Ligue 1 champions began their preparations for the 2019-20 campaign. 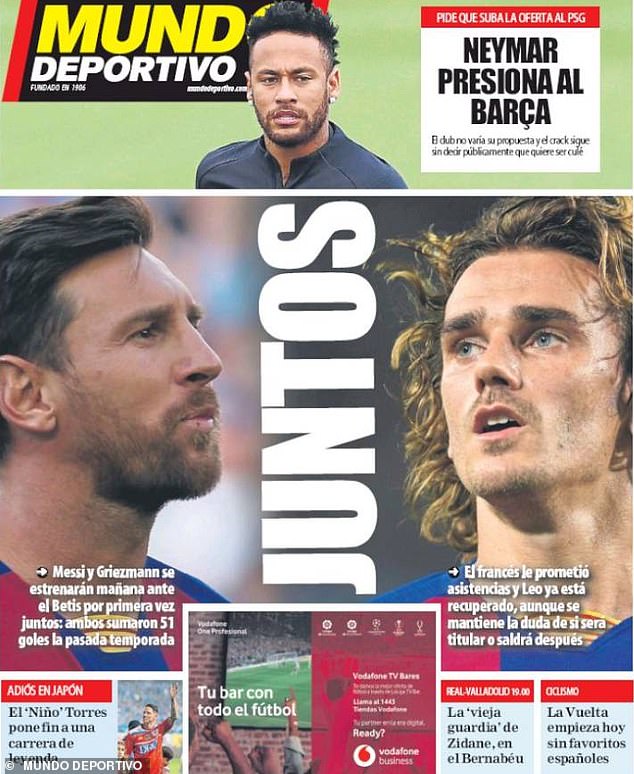 Leonardo did little to hide his anger at Neymar’s no-show a month ago.

He said: ‘He has commitments with his foundation and his sponsors, but they are not dates that are agreed with the club. His holidays were up until July 8 and he has not arrived.

‘I don’t know when he will come back. The only thing I know is that he was meant to be back on July 8.’

Neymar, who trained on Saturday ahead of the clash against Toulouse on Sunday evening, has played no part in PSG’s opening two Ligue 1 games.

Deontay Wilder vs Tyson Fury 2 LIVE: What time will they fight and how to watch?