In a new feature for the 2019-20 season, each week Sportsmail will bring you a Power Rankings table, listing the top 10 hottest players in the Premier League.

As the stories of the season unravel, the rankings will provide a form guide with players moving in and out of the top 10 depending on both their performances in the previous fixtures and also in recent weeks.

So, who wins a place in the second week of our Power Rankings…

After coming on for the final 25 minutes on the first day of the season, Dani Ceballos was ready to go from the start this week – and he thoroughly impressed in front of the Emirates faithful for the first time.

Arsenal ran out 2-1 winners against Burnley to make it two wins from two, and the Spanish midfielder – on loan from Real Madrid – was instrumental throughout.

He assisted both goals and received both man of the match and a standing ovation when he left the field late on. Gunners fans are right to be excited about his talent. 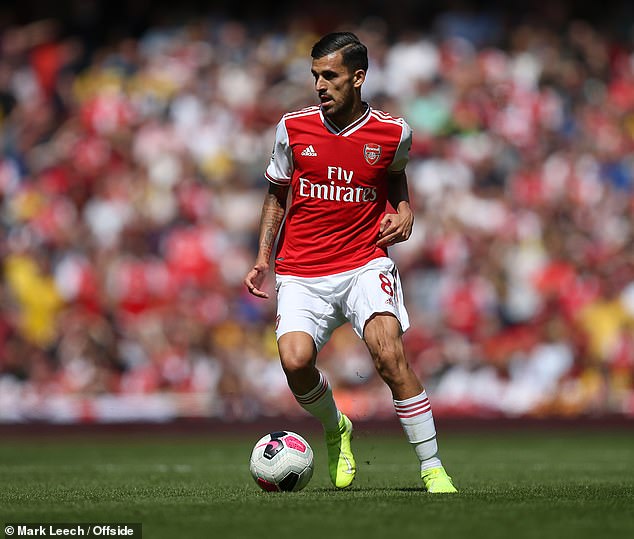 Manchester United’s new £80m man was straight in at seven on week one, and he drops two places to nine following his side’s 1-1 draw against Wolves on Monday.

The England centre back was dribbled past for the first time in a Red Devils shirt – courtesy of Raul Jimenez – but still put in a commanding display and showed his leadership capabilities.

At times, Ole Gunnar Solskjaer’s side were under the cosh and Maguire was in the thick of it to ensure that they left Molineux with a point in the bag. 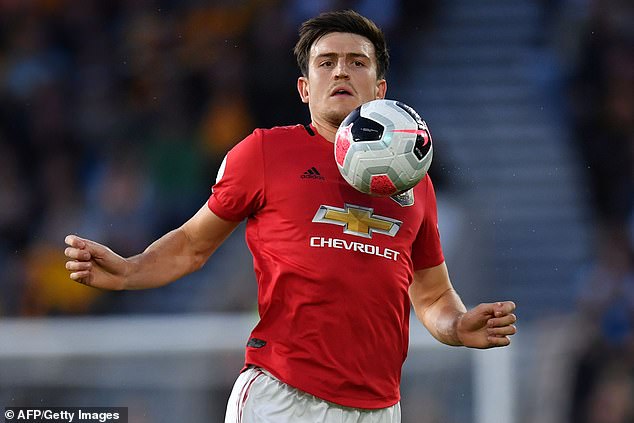 Down three from last week, but still clinging on to a place in our Power Rankings top 10 is Tottenham’s Harry Kane. He led the Spurs line and helped his side nick a point at the Etihad, something not many sides will do this season.

The England international, by his own high standards, didn’t have the best of games and will have been disappointed not to follow up his brace from last week with a high-profile goal against the champions.

Spurs face Newcastle at home next week, so expect Kane to be back firing on all cylinders to add to his tally for the season. 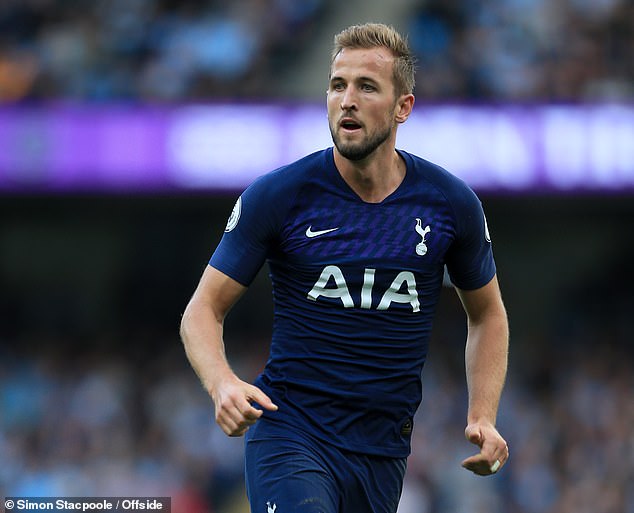 In the same game as Kane, Kevin De Bruyne shone bright and picked up the man of the match award, earning himself a place at No 7 in our countdown.

Although City didn’t win the game they scored twice, and De Bruyne assisted both of those goals. His crossing ability is unparalleled and is undoubtedly one of the best midfielders in the Premier League.

He has provided more assists since the start of the 2016-17 Premier League season than any other player in the division with 38. 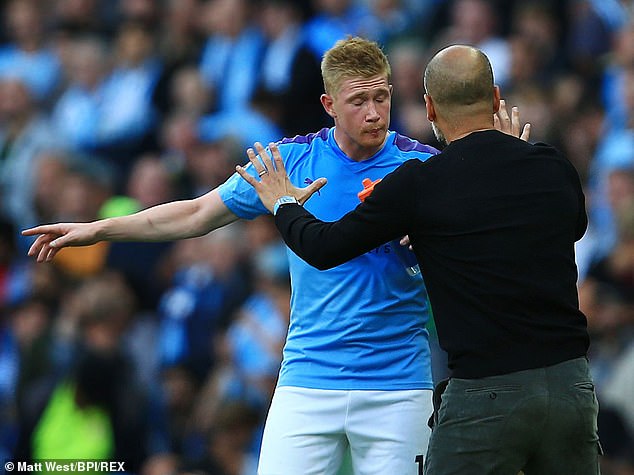 Liverpool survived a scare at Southampton on Saturday to keep their 100 per cent win record intact, and as always Trent Alexander-Arnold was at the heart of everything.

Marauding down the right-hand side, the England man helped out both offensively and defensively, ensuring that the Reds held on for all three points.

Admittedly, his crossing was below his usual par, but he has done enough to keep his spot in the top 10. 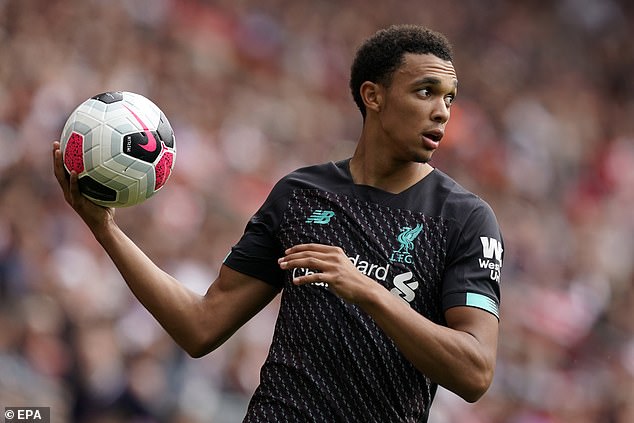 Perhaps the easiest inclusion on the list comes in the form of Norwich’s star man Teemu Pukki. A hat-trick against Newcastle takes his goal tally for the season to four in two games.

The Finnish striker was prolific in the second tier last season, and has already brought goals to the Premier League this season.

He singlehandedly fired the Canaries to victory in front of their adoring home fans – and expect him to be in the goals regularly during his debut top-flight campaign. 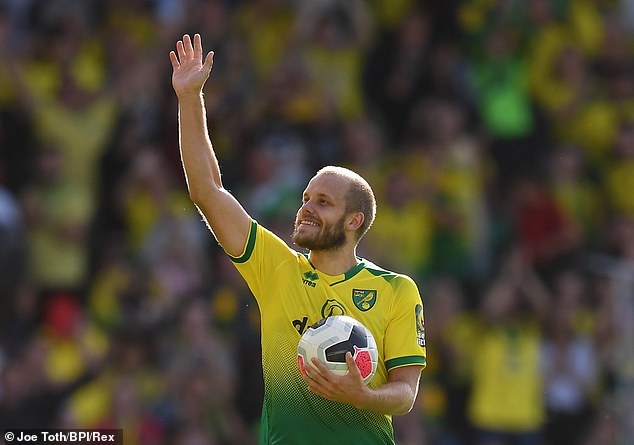 Teemu Pukki has not put a foot wrong so far, netting a hat-trick against Newcastle this week

4. Marcus Rashford – Manchester United (down one)

With Romelu Lukaku gone, the onus is on Marcus Rashford to take the bull by the horns at Manchester United. He played on the left-hand side of a front three this week, as his side drew 1-1 with Wolves.

Rashford set up United’s goal, with a lovely through-ball to his strike partner Anthony Martial, and he will have been disappointed to not have got on the scoresheet himself.

When Paul Pogba won a penalty for Solskjaer’s side, the Frenchman stepped up himself – and missed – rather than letting Rashford continue his fine form from the spot. Oops. 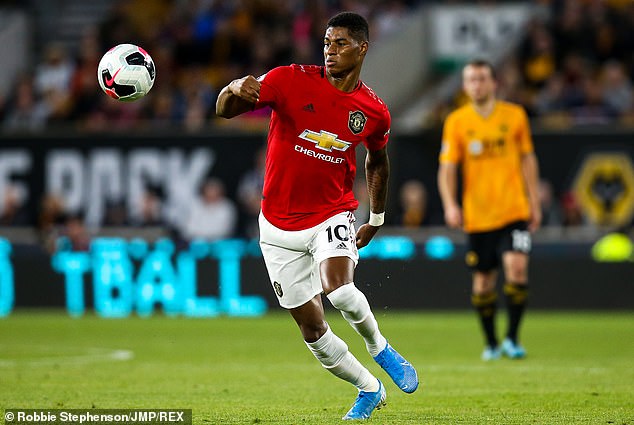 He scored the first, and set up the second… what more can you ask for from a forward player in a 2-1 win? Sadio Mane was impressive throughout against Southampton, and fully deserving of his place near the top of the rankings.

The ex-Saint has netted more Premier League goals in 2019 than any other player (19) – and not one of them a penalty – and he is in seriously good form heading into the new season.

Liverpool’s front three of Mane, Roberto Firmino and Mohamed Salah is deadly at the best of times, let alone when Mane is banging them in for fun off the left flank. 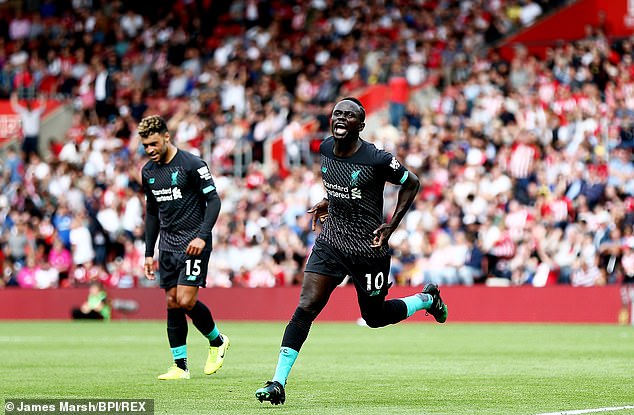 Sadio Mane is in fine form, scoring and assisting for Liverpool as they fly high at the top

After two goals on the opening weekend, you could be forgiven for expecting Ashley Barnes to slip down the Power Rankings slightly. Instead, though, he’s climbed higher.

Barnes netted again for the Clarets, this time at the Emirates, and he proved himself to be more than just a prolific finisher.

He is powerful with the ball at his feet, can drift past players and has a wonderful touch. At the age of 29, he is at the peak of his powers and will be a major player for Sean Dyche this season. 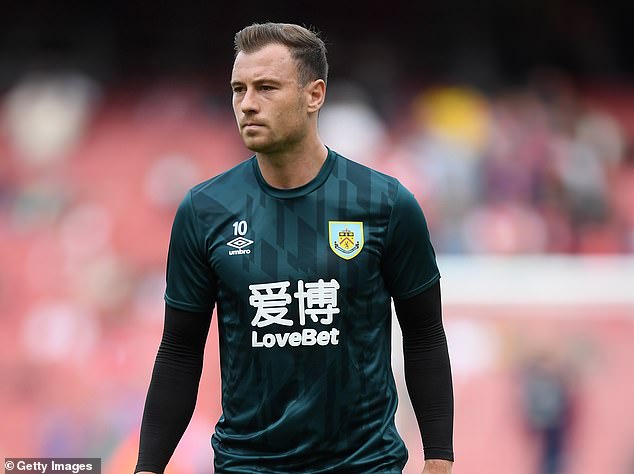 Ashley Barnes has climbed up to second after scoring again, this time against Arsenal

You could wax lyrical about Raheem Sterling for hours, but I’ll keep it to three paragraphs here. He was top last week, and he stays top this week after yet another goal in the Premier League.

Almost the complete player, he got City off to a flyer against Tottenham and was impressive throughout despite his side only finishing with a point.

He now has four goals for the season, and has been backed by his manager Pep Guardiola to get 30 this season. He’s made a brilliant start on his way to that total, and you can expect him to be high in the Power Rankings for many weeks to come. 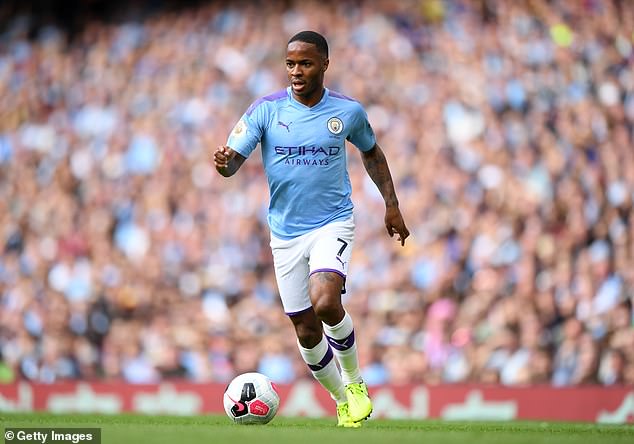