Former Leicester City winger Matt Piper has lifted the lid on how his football career spiralled into a life of alcohol abuse – and how he was saved by a horse.

Piper played for the Foxes’ youth academy before being promoted to the first team, and he earned up to £20,000 a week during stages of his successful playing career.

Injuries curtailed his time on the pitch though, and Piper has now spoken candidly about his downfall and subsequent rise to open his own youth academy. It all began with a visit to the doctor, who gave him an ultimatum. 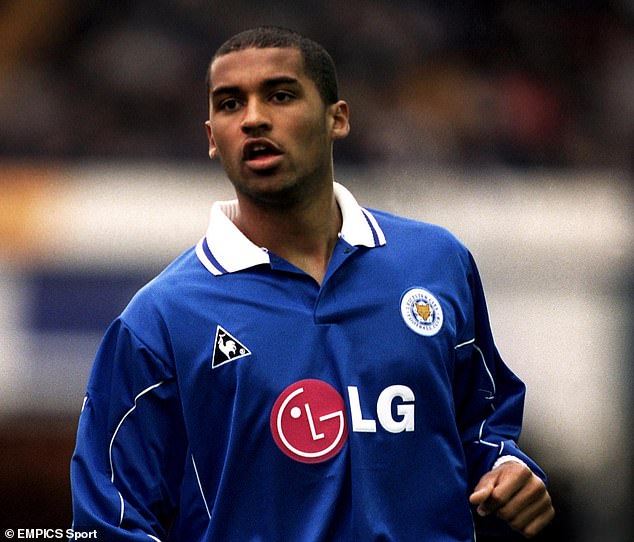 Matt Piper has lifted the lid on a remarkable life, in which injuries prematurely ended his career 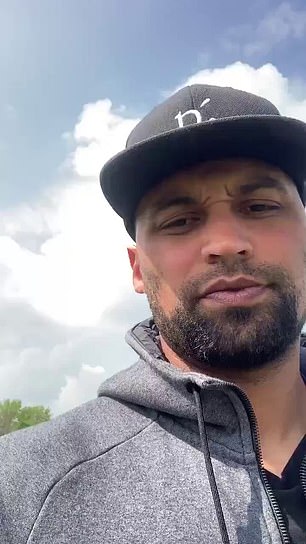 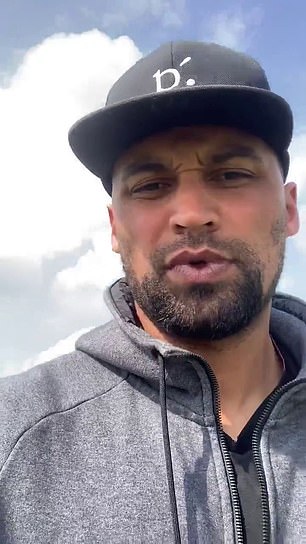 ‘He told me to weigh up in my life what was important,’ he told The Athletic. ‘He said I could play on with the knee for three or four more years and earn the money now, but I probably wouldn’t be able to walk by the time I was 40.

‘He told me it would just keep happening and that if he was me, he would quit. That was when I decided in my head, “Right, I am not going to be a professional footballer any more”.’

Without the routine of professional football, Piper began to drink more, and his life began to spiral out of control.

‘The weekend had stretched into the week and I would wake up hungover and think, “Maybe if I have another drink, I will forget about all my troubles”,’ he explained. ‘Before I knew it, I was drinking every day, I would wake up with the shakes and I thought I needed a drink to get through the day. 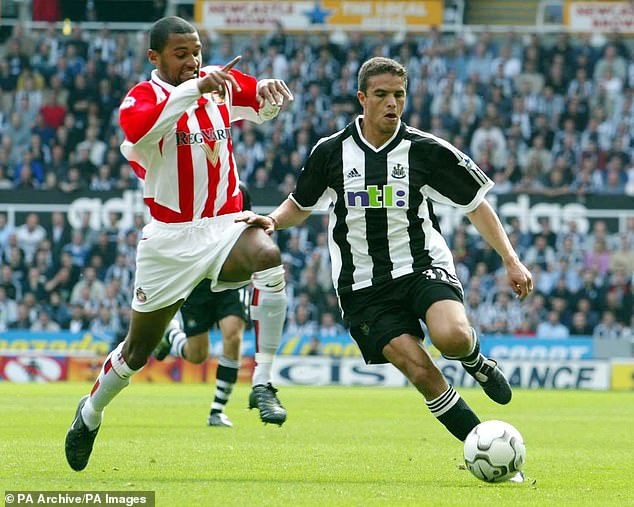 Piper (left) moved to Sunderland after Leicester; he is pictured against Newcastle in 2002

‘My ex-partner stopped me seeing the kids, quite rightly, because I was always drunk. It was a vicious cycle and it was going in just one direction.

‘Through drinking, I had become a recluse. I didn’t want to speak to my neighbours or interact with anyone. My family didn’t know how to help me. My mum would be in tears but I kept drinking and medicating until my mum suggested Sporting Chance – and that is when I met Madden.’

Madden, as Piper goes on to explain, is a horse that became part of his therapy at the Sporting Chance Clinic, set up by Arsenal legend Tony Adams.

The now-37-year-old had ballooned to 18 stone – over seven stone more than when he was playing – but looking after the animal helped him recover. He had to brush, walk and shoe the horse while at the clinic.

In the weeks, months and years that followed, Piper got better and now runs a football academy, as well as working as a pundit watching his beloved Leicester.

Liverpool vs Napoli – Live score and updates as Jurgen Klopp...

How Cristiano Ronaldo has rewritten most of the Champions League records