Barcelona set to work in training on Tuesday without their injured attacking trio of Lionel Messi, Luis Suarez and Ousmane Dembele.

Antoine Griezmann is the only fit senior attacking player available to Ernesto Valverde ahead of his side’s clash with Real Betis on Sunday.

The Frenchman was joined by the likes of Jordi Alba, Arturo Vidal and Sergio Busquets as the players worked at the Joan Gamper facility. 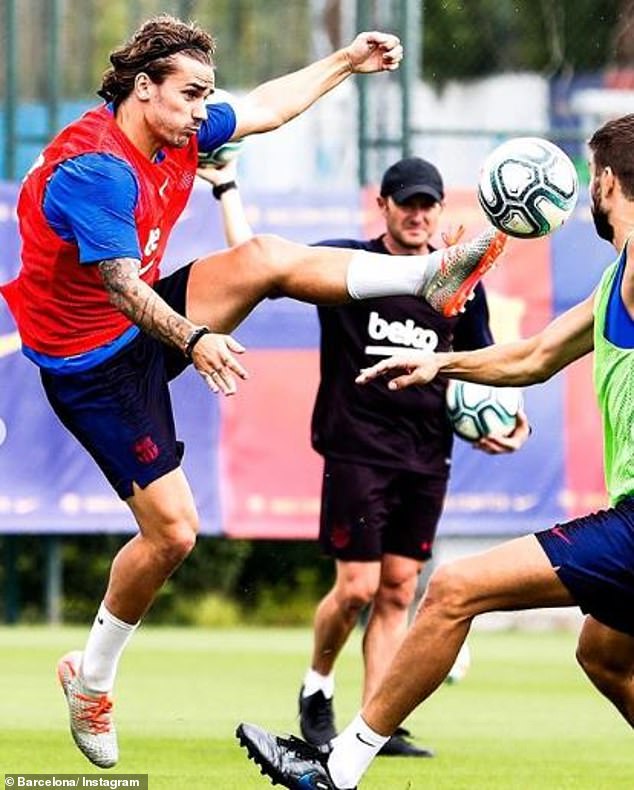 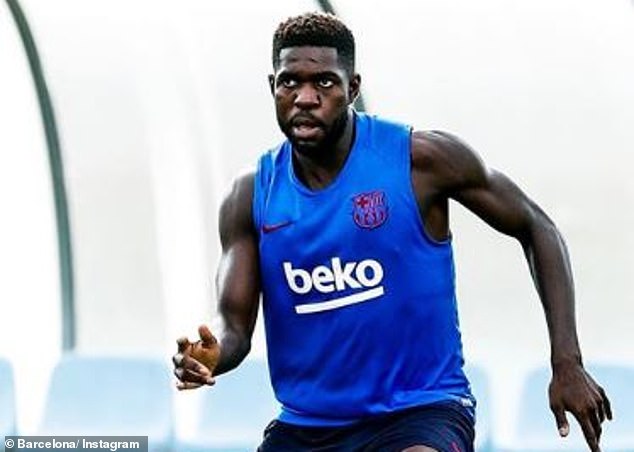 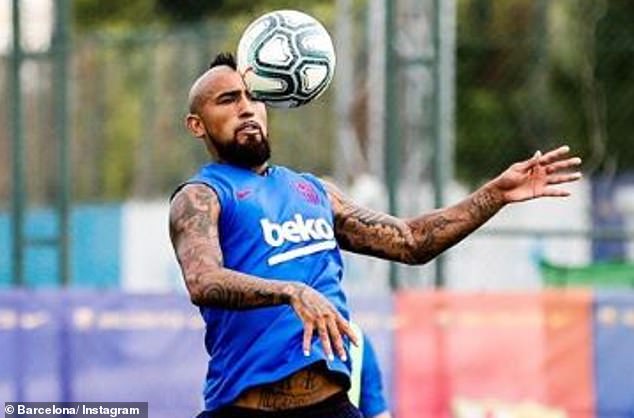 Conspicuous by their absence were Messi, Suarez and Dembele.

Messi has still not returned to team training having suffered an injury in pre-season after coming back from holiday.

He also endured a busy schedule with Argentina in the Copa America this summer and Barcelona are carefully monitoring his workload. 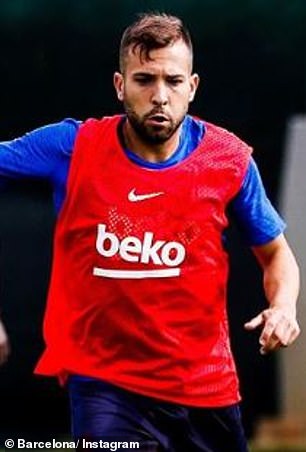 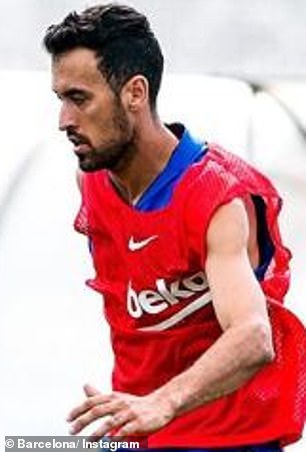 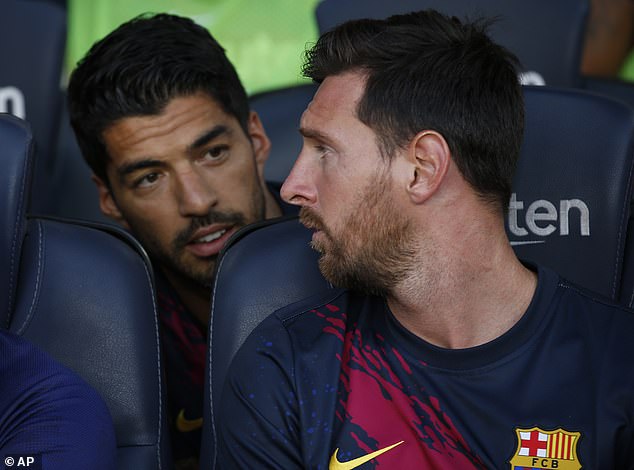 Suarez picked up a knock against Athletic Bilbao in the 1-0 La Liga defeat at the weekend while Dembele has a muscle problem.

The winger is expected to be sidelined for five weeks and Valverde’s attacking resources have been stretched to the limit.

The Catalan club shared a number of pictures on Instagram of the team training on Tuesday and they will be looking to call on their squad depth to bounce back in their first game at the Nou Camp this season.