Neymar has been left out of the Paris Saint-Germain squad to face Rennes on Sunday evening – but not because he is poised to leave the club.

Neymar, who has been strongly linked with former club Barcelona and Real Madrid this summer, could yet stay with the French champions, according to Tuchel. 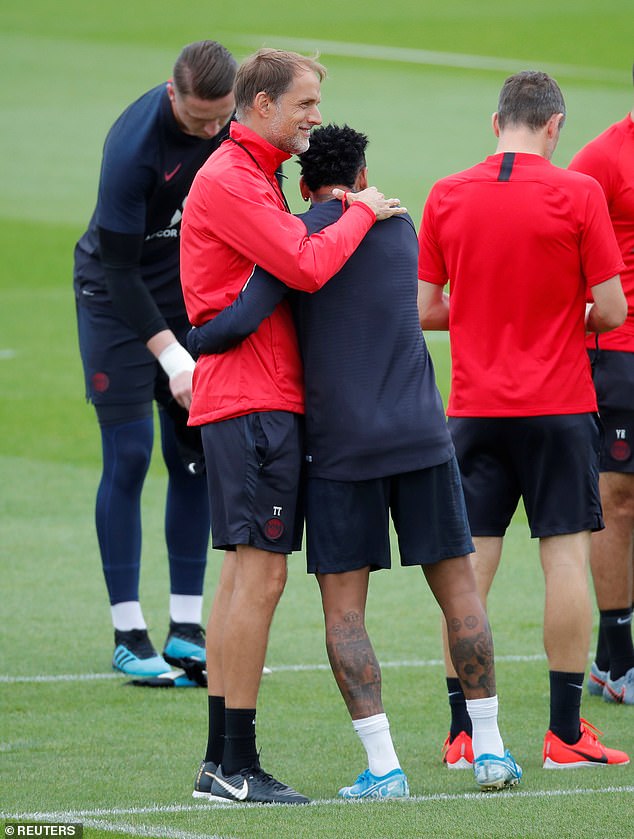 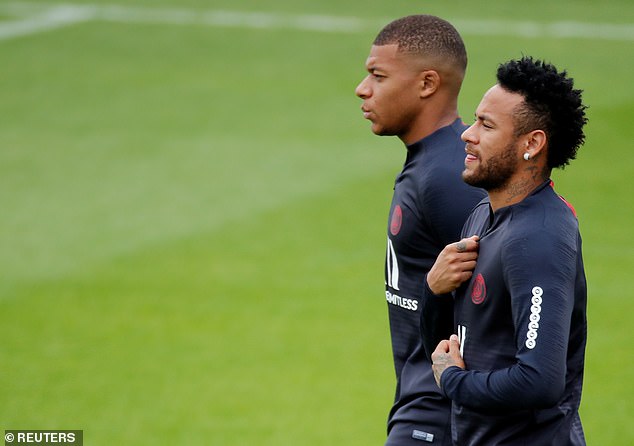 ‘If there is no solution for him, he stays,’ said the German coach ahead of Sunday’s match. ‘Neymar is my player and when I think of a strong team, I include him.

‘He is sensitive, so I will always protect him. I want to see him play at his best level in the 90 minutes, with aggressiveness and a lot of dribbling.’

The 28-year-old is back in training with PSG but it soon became apparent he won’t be able to feature in matches for another week or two.

‘He has been with the group, but at the end of the session, he has trained individually,’ confirmed Tuchel.

‘He is not yet recovered from his injury and there has not been included in the squad.’ 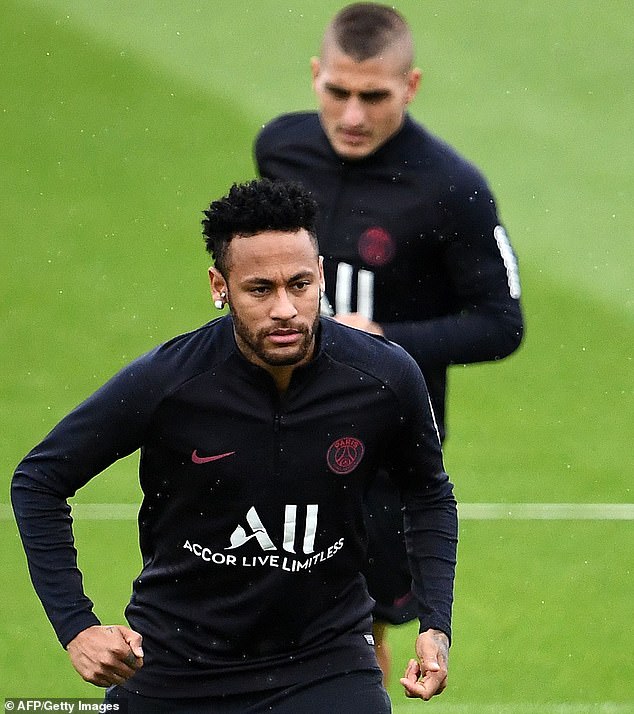 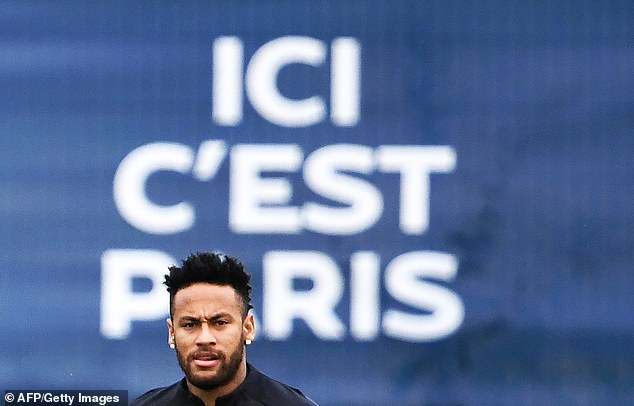 Philippe Coutinho’s loan move to Bayern Munich has ended the possibility of Barcelona using him as a makeweight in a deal to bring Neymar back to the Nou Camp.

PSG remain open to a deal but won’t let the player, whom they signed just two years ago for a world record £198million fee, leave cheaply.

If Neymar was to remain at the Parc des Princes after the European transfer window closes on September 2, he is likely to face the ire of the supporters.

PSG fans held up derogatory banners about him at last weekend’s game against Nimes. 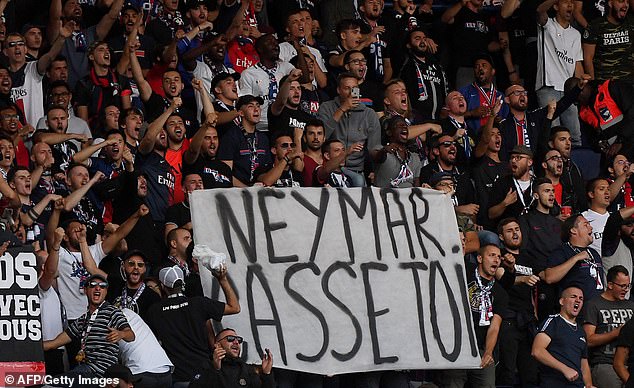 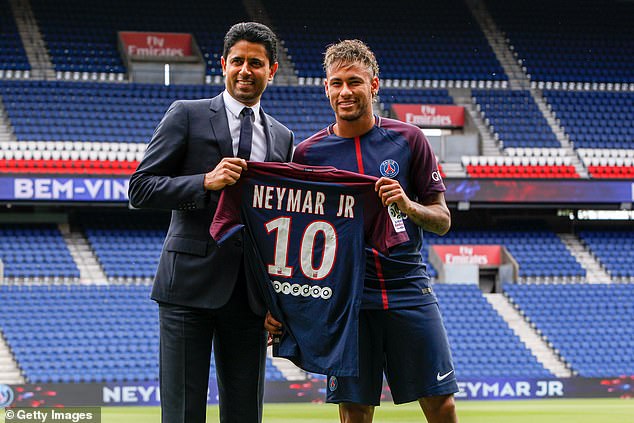 Arsenal boss Unai insists he has no concerns over Nketiah’s lack of match...