With a young side weakened by injuries and having been hamstrung by a transfer ban, in just his second competitive game following a chastening opener against Manchester United, the odds are against Frank Lampard’s Chelsea to win Wednesday’s Super Cup in Istanbul against Liverpool.

But, even in that 4-0 setback at Old Trafford, there were crumbs of comfort for Chelsea and elements they can quickly improve to increase their chances. There are also worries for Liverpool that will give Chelsea further hope.

Sportsmail looks at five factors Chelsea can take heart from or improve to help them beat Liverpool and win the Super Cup. 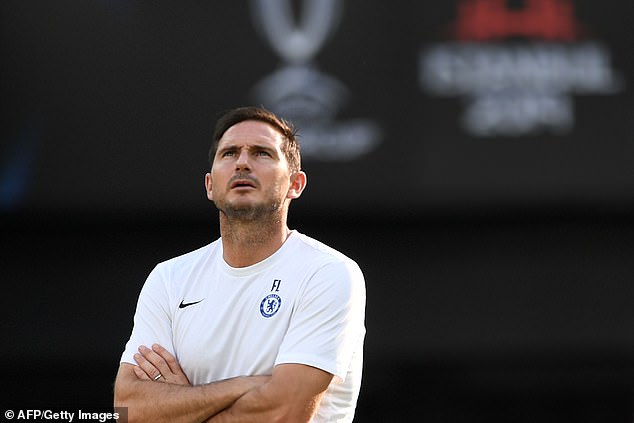 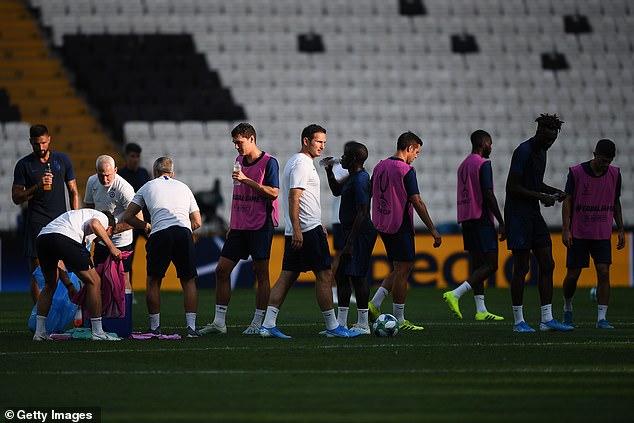 Lampard has a young team hampered by injuries, not to mention a ban on signing players 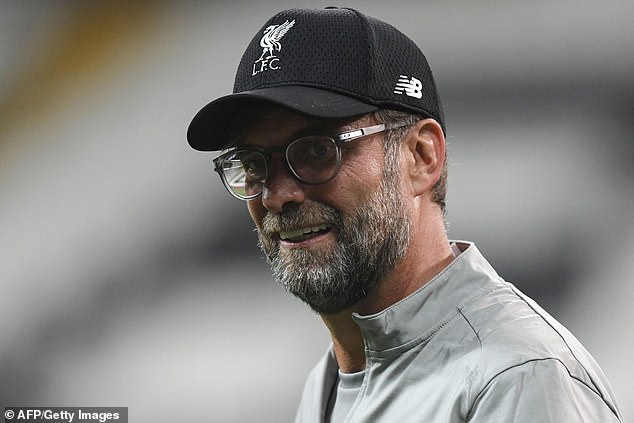 HOW CAN CHELSEA BEAT LIVEPROOL

1) Be much better in front of goal

Attacking wise, Chelsea’s first performance under Frank Lampard was encouraging. There was a speed and incisiveness about Chelsea when they went forward at Old Trafford that they lacked during the possession-obsessed days of Maurizio Sarri.

What cost them was their failure to take their chances.

Their 18 shots to United’s 11 and seven on target to United’s five should have earned them much more than a 4-0 defeat.

It would not be a surprise to see Olivier Giroud come in for Tammy Abraham to give Chelsea greater presence and big-game experience up front. 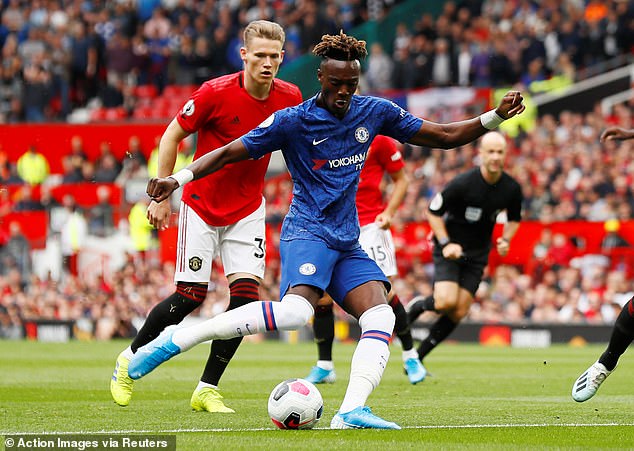 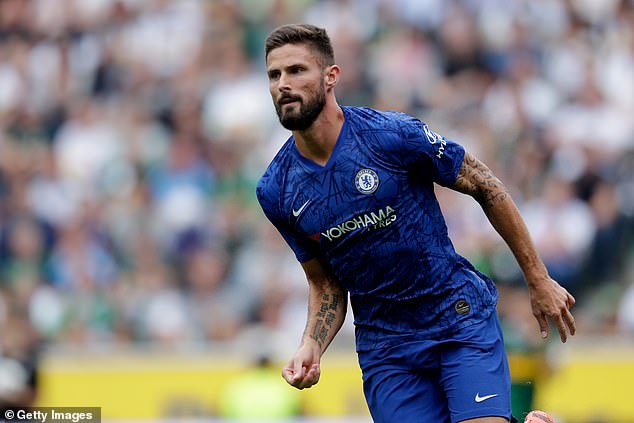 Liverpool had a shaky return to action for 2019-20 to say the least, keeping just one clean sheet in nine since coming back for pre-season. In a leaky pre-season run they let in three against Borussia Dortmund, two against Sevilla and Sporting Lisbon and another three against Napoli.

That should encourage Chelsea, as will the absence of Liverpool’s undisputed first choice goalkeeper Alisson through a calf injury. The Brazilian and Virgil van Dijk brought an almost freakish calm to Liverpool’s defence last season.

Adrian is a good goalkeeper in his own right but not in Alisson’s class. 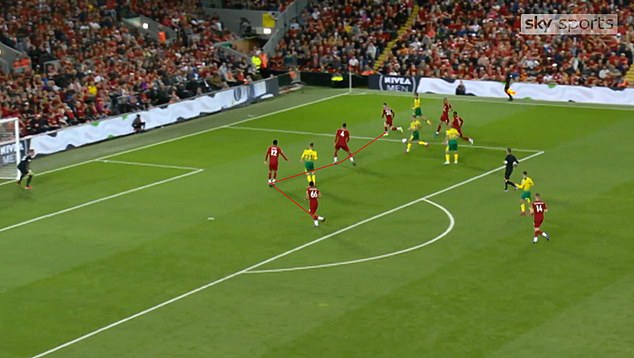 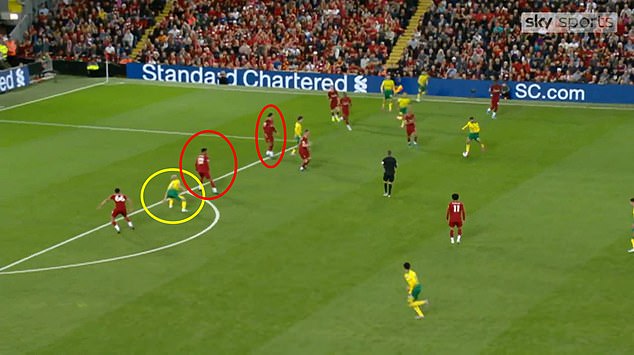 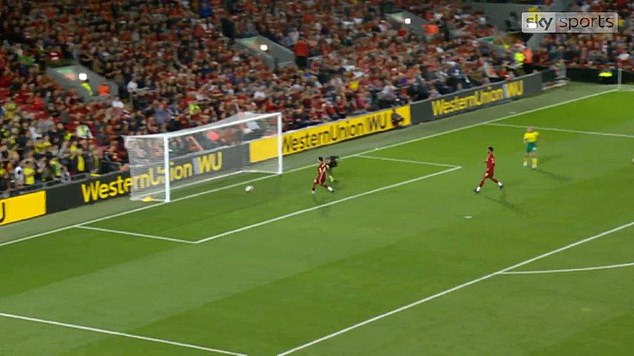 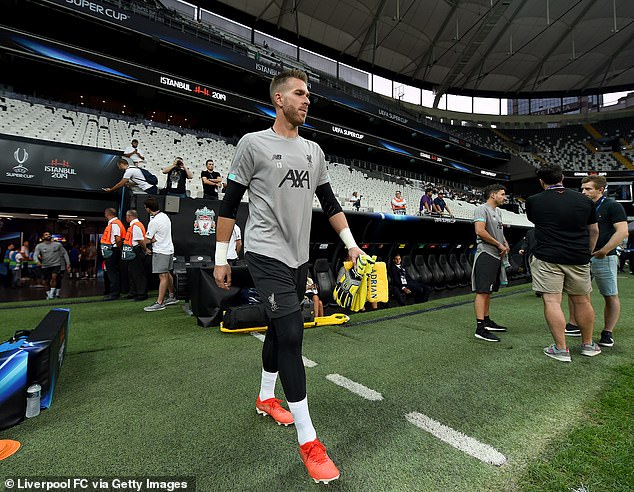 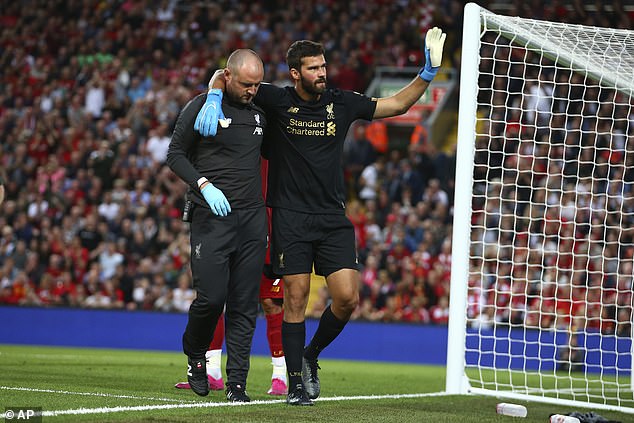 One of the big mistakes Chelsea made against Manchester United was their failure to stay in the game at the pivotal moment. The 1-0 deficit and pushing for an equaliser became 3-0 down and game over far too easily as Marcus Rashford quickly followed up Anthony Martial’s second goal.

Composure and discipline will be important today against Liverpool if they find themselves in a situation where the game is going against them.

Frank Lampard will be keen to see that his team have learned that lesson from Sunday’s hefty defeat at Old Trafford. 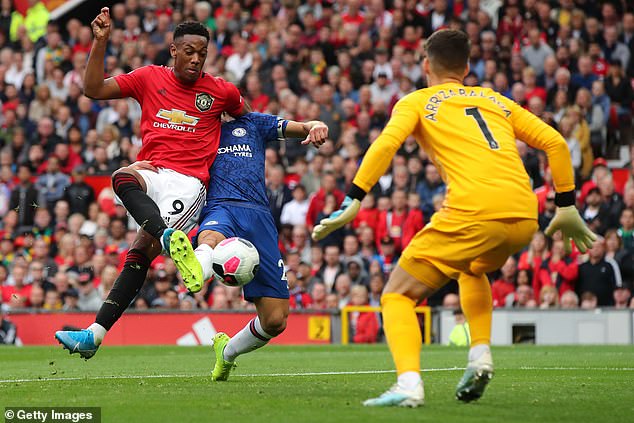 Three of United’s goals came from counter-attacks as the Ole Gunnar Solskjaer’s men took advantage of a lack of protection in front of Chelsea’s defence and able to get into their final third too easily. In that sense Mateo Kovacic and Jorginho didn’t do enough in that regard.

Obviously Chelsea have one of the best in the business when it comes to shielding the back four and Frank Lampard looks set to end the Maurizio Sarri experiment and return Kante back to the holding role following his box-to-box duties last season.

The issue for tonight is Kante is carrying another knock after entering the season still hampered by the knee problem he picked up at the end of last season.

If he doesn’t make it tonight in Istanbul, one of his midfield team-mates will need to be more defensively disciplined. 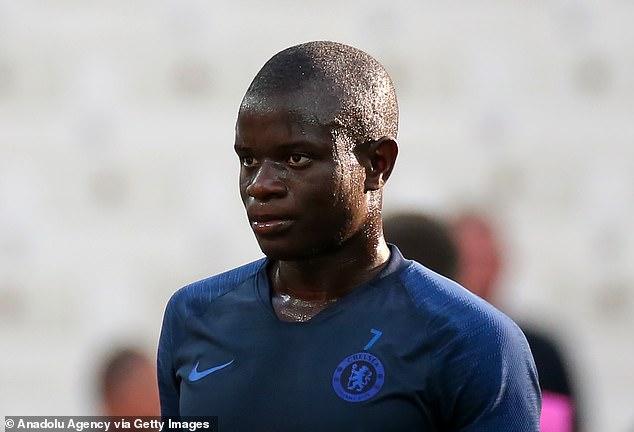 If N’Golo Kante’s knee problem is still hampering him, the midfield needs to be disciplined 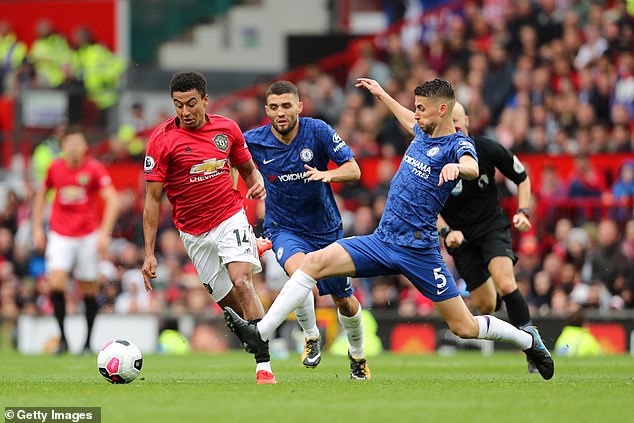 Individual errors cost Chelsea badly at Old Trafford. Kurt Zouma’s misjudged challenge led to the opening penalty, after Pedro had earlier given the ball away.

The usually-dependable Cesar Azpilicueta allowed first Anthony Martial and then Marcus Rashford to get on the wrong side of him to score United’s second and third.

For the fourth, Manchester United simply turned a Chelsea attacking free kick into their final goal.

In the biggest games making that many mistakes is always likely to lead to punishment. Cut them out and Chelsea will give themselves a better chance of winning the Super Cup. 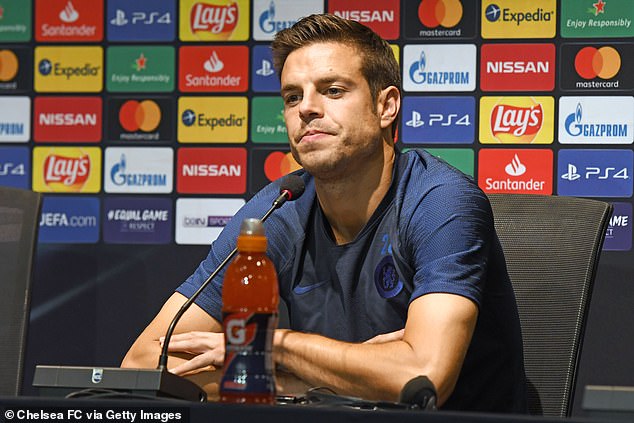 A number of Chelsea players made uncharacteristic mistakes against Manchester United 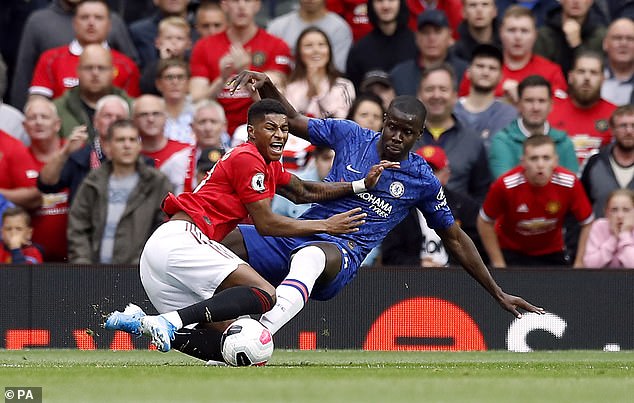 South Africa vs England LIVE: Hosts bowled out for 183 as England take control of fourth Test

Sub in Swedish league gets poked in the eye when coming...