Ole Gunnar Solskjaer has set Marcus Rashford the challenge of scoring 20 goals in all competitions for Manchester United this season.

The 21-year-old got his season off to a flying start by scoring a brace in the 4-0 win over Chelsea on Sunday and Solskjaer is keen for Rashford to find his feet consistently in front of goal.

Rashford has never scored more than 13 goals across all competitions in a season for United but Solskjaer believes he can achieve the 20-goal mark after handing him the target last week, according to The Sun. 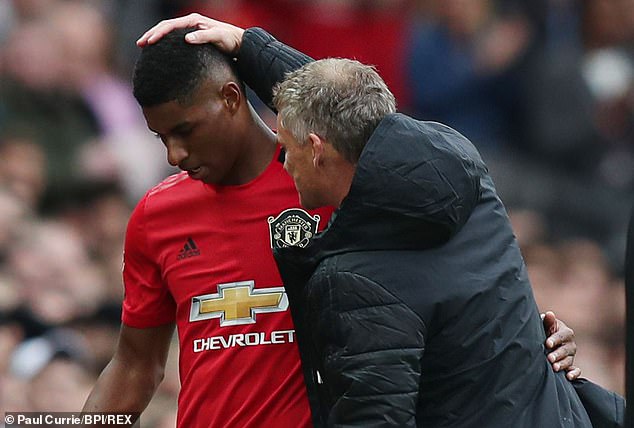 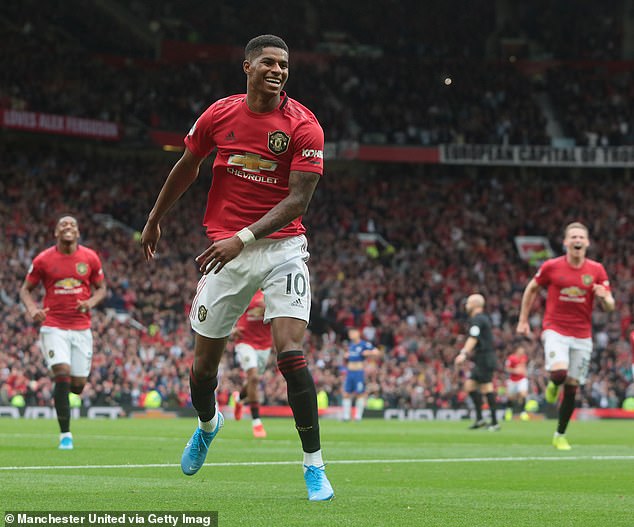 The Norwegian boss has reportedly been working with the England international on his movement in and around the box as he looks to rely on Rashford following the departure of Romelu Lukaku.

Rashford got his first goal of the season from the penalty spot after he was brought down inside the area during the first half on Sunday.

He calmly dispatched it to give United the lead but it was his second goal that will have pleased Solskjaer.

Following a delightful lofted through-ball from Paul Pogba, Rashford brought it down perfectly before slotting it past Kepa Arrizabalaga in the Chelsea goal to make it 3-0 to the Red Devils after the restart.

United went on to win the season-opener in emphatic fashion after Daniel James rounded off the scoring by netting an emotional fourth on his debut.

United now face a tough trip to Wolves next Monday. 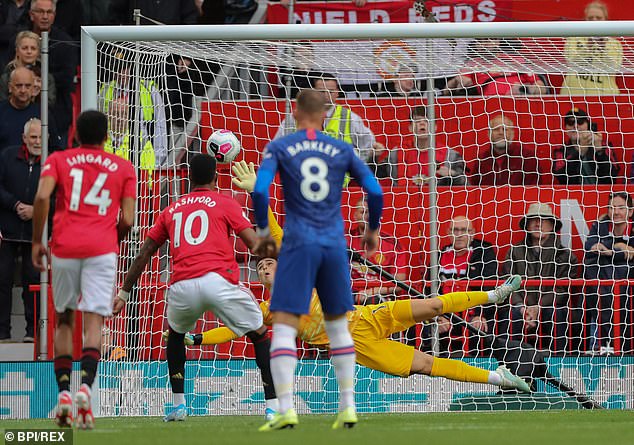