By Laura Lambert For The Daily Mail

Bolton Wanderers‘ takeover was thwarted on the brink of completion on Thursday after Laurence Bassini, who launched a failed bid for the club, blocked it with a court order.

Bolton, who have been in administration since May and began the season with a 12-point deduction due to financial difficulties, were due to be bought by the Football Ventures consortium.

However, Bassini was on Thursday granted an order against Burnden Leisure Limited, the parent company of the club and a nearby hotel. 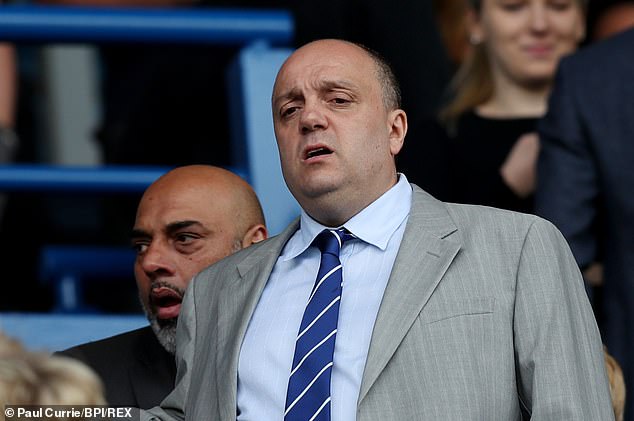 Bolton’s joint administrator Paul Appleton said: ‘It is with a combination of outrage and disgust that I have to inform Bolton fans the deal to sell the club has been temporarily suspended in the last hour.

‘Despite a long and hugely complex process of negotiation, we were finally on the brink of completion this afternoon when Bassini’s order was served.

‘Our lawyers are in conversation with counsel in a bid to overturn the order immediately.’ 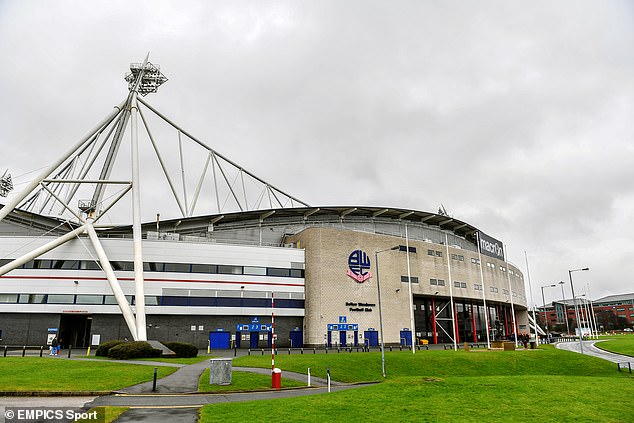 An EFL spokesman said: ‘We are aware of the terms of an order granted earlier today in the High Court in Manchester in respect of Bolton Wanderers.

‘The League is not party to the proceedings and we are currently liaising with the administrators of the club to understand the full extent of any implications to the proposed transfer of assets.

‘We are extremely frustrated by this late development with the deal so close to completion, and our focus must remain firmly on ensuring the long-term future of the football club.’