Real Madrid are unlikely to offer Neymar an escape route out of Paris despite the player’s apparent desperation to leave the French capital.

Neymar will have to face Paris Saint-Germain supporters at the weekend when Ligue 1 kicks off, and attempts to open up an escape route to Madrid have so far not paid off.

PSG face Nimes on Sunday night and Neymar could return to action with supporters split over whether to jeer the Brazilian, who has spent all summer trying to leave the club, or get behind him in the hope that if he stays he brings the team success. 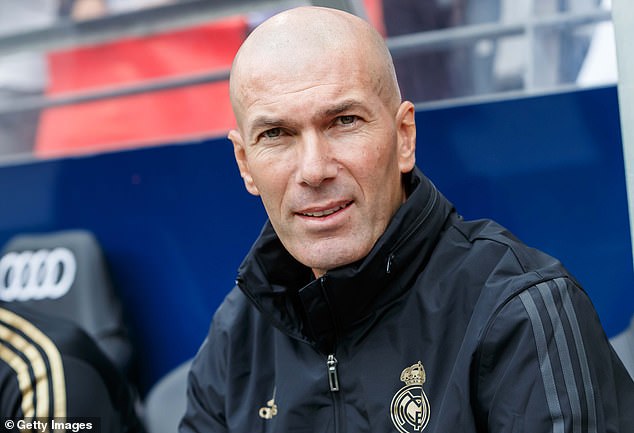 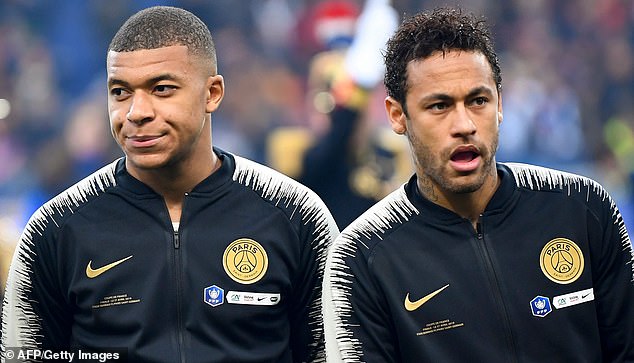 The 27-year-old would rather not have to find out what the reaction will be and representatives working on behalf of the player have been in touch with Real Madrid, but the club’s position has not changed through the summer – they have moved on from Neymar; they want Kylian Mbappe next year.

Neymar’s priority has so far been to engineer a move back to Barcelona where he has the support of some of the key figures in the dressing room.

But progress has been thwarted by the bad feeling between the two clubs, by PSG’s insistence on accepting a cash fee only, and by Barcelona’s desire to use only players in exchange. 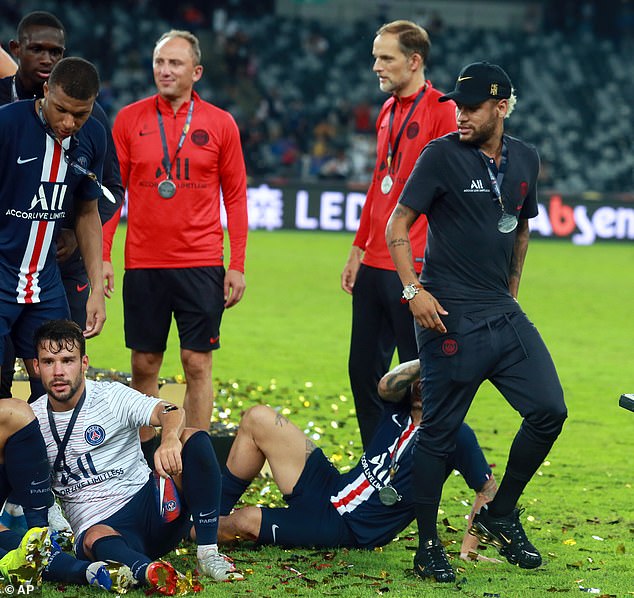 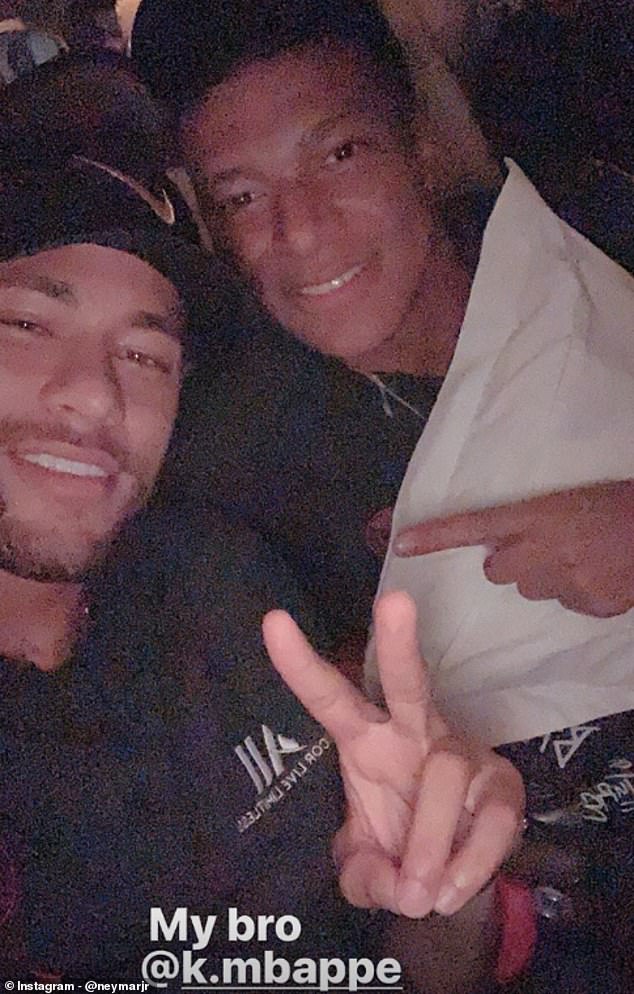 Barca have been open to the idea of sending two players to Paris in return for Neymar, with Ousmane Demebele, Philippe Coutinho and Ivan Rakitic all options. But PSG’s owners are still holding out for at least the £198million they spent on Neymar two seasons ago.

At Madrid, president Florentino Perez sees the huge commercial dividend of signing the Brazilian player but coach Zindine Zidane wants a midfielder, not another forward. Zidane is not the only figure at Madrid who does not back signing Neymar.

Other directors at the club believe it would be a mistake and supporters have overwhelmingly rejected the idea in the past.

If Neymar’s situation at PSG does become unsustainable, Perez could try to turn the tide of public opinion but Madrid were briefing on Wednesday that the club was still not interested.

Luka Modric was left out of Real Madrid’s squad to face Salzburg on Wednesday but despite rumours it was because Madrid had tabled a €120m-plus-Modric bid to PSG, the club have explained the absence as totally injury related.

PSG’s relationship with Real Madrid is better than with Barcelona and they would be more open to accommodating a cash-plus-player deal. But Real Madrid’s long-term strategy remains pushing for Mbappe next year and leaving Neymar in what has been dubbed ‘his golden cage’ at PSG.