By Adrian Kajumba and Sami Mokbel for the Daily Mail

Tottenham are prepared to splash out around £85m and bring in two new faces on deadline day. Spurs are expected to finally seal a £25m deal for Fulham‘s Ryan Sessegnon.

And they were closing in on the signing of Giovani Lo Celso on Wednesday night – but are on standby to move for Bruno Fernandes if they encounter any late problems.

Spurs have been locked in talks with Fulham all summer for starlet Sessgnon in a bid to settle on a fee. 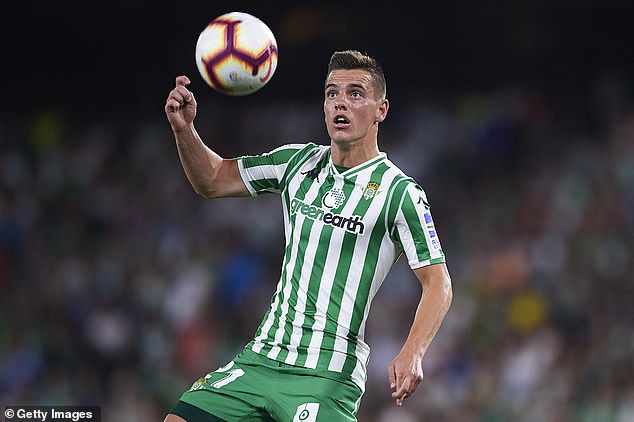 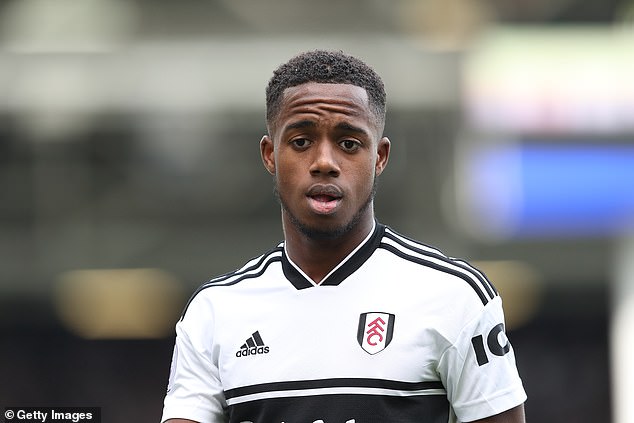 They hope to finally reach an agreement on Thursday to sign the 19 year-old in a deal that will see Josh Onomah go the other way.

Sessegnon has attracted interest from a number of clubs at home and abroad since bursting onto the scene as a 16 year-old.

But the idea of working with Mauricio Pochettino, who has turned a string of players into senior England internationals, has appealed to Young Lions starlet Sessegnon for some time.

Sessegnon has been recovering from a hamstring injury during pre-season so won’t be available from the outset after completing his Spurs switch.

And Pochettino plans to bed the youngster into his squad and first-team plans slowly once he regains fitness. 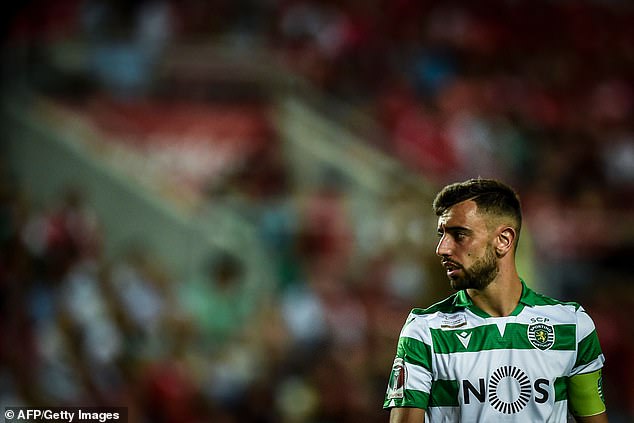 Spurs have been working on deals for both Betis’s Lo Celso and Sporting Lisbon captain Fernandes at the same time.

Betis’s Lo Celso has been Pochettino’s top choice though the £88m price tag for the attacking midfielder – his buyout clause valuation – was proving a major stumbling block earlier in the window.

But the clubs were close to agreeing a fee with Betis of around £60m for the 23 year-old on Wednesday night.

Lo Celso is keen to move to Spurs and also work with his fellow Argentinian Pochettino so personal terms are not expected to be a problem.

But Spurs have Fernandes on the backburner and are ready to move for the Portugal midfielder if they are unable to tie up a deal for Lo Celso. 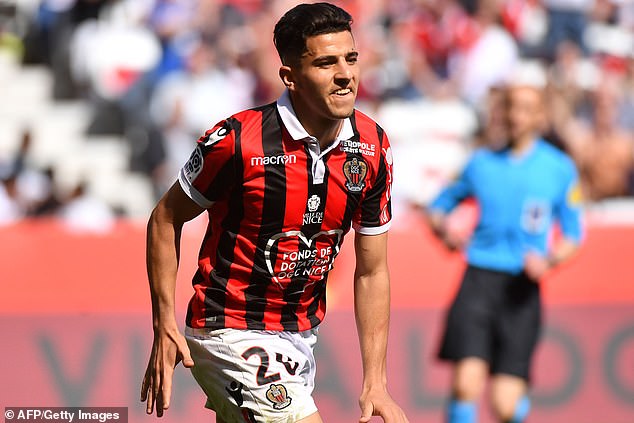 Spurs flew to Portugal for talks over Fernandes last week and those discussions ended with the two clubs significantly apart on their valuation. Sporting now want around £65m for Fernandes.

Spurs also held talks with Juventus over a move for Paulo Dybala but his wages and image rights were expected to be too big an issue to overcome.

The north Londoners also turned down the chance to sign Philippe Coutinho after he was offered to them by Barcelona.

Spurs also hold an interest in Nice right-back Youcef Atal, 23, after selling Kieran Trippier to Atletico Madrid and losing Juan Foyth until September due to an ankle injury.