Tottenham are nearing their third signing of the summer after making an offer of £55.5m for Real Betis midfielder Giovani Lo Celso.

Barcelona’s Philippe Coutninho turned down a chance to move to White Hart Lane on Wednesday, leading the north London club to turn their attentions back to Lo Celso, who they have been in talks with for most of the summer.

The two clubs failed to agree a fee but Spurs have now made a new offer and a deal is not far away from being done. 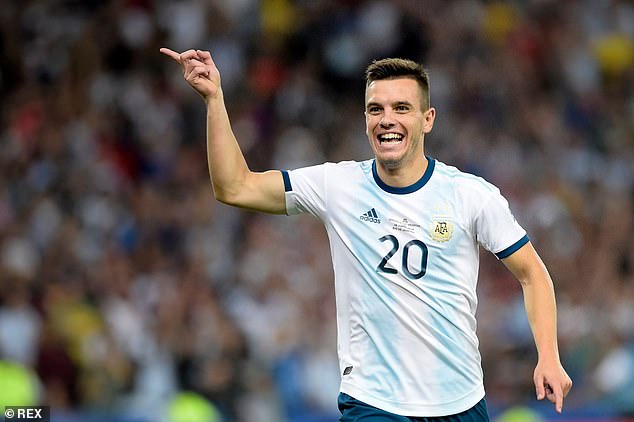 Lo Celso has informed Betis he is keen on a Spurs move and he would be excited at the prospect of linking up with Argentine compatriot Pochettino as well as having a chance to play in the Champions League.

Should the move go through, it is likely to pave the way for wantaway midfielder Christian Eriksen to leave Spurs this summer.

The Dane has admitted he wants out at the club he has spent the last six seasons at, and Spurs are ready to cash in on a player who only has 12 months on his current deal to run. 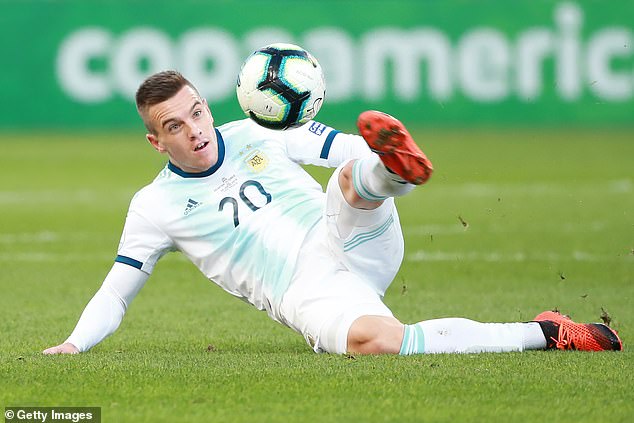 Jadon Sancho should not be tempted by move to Manchester United...