BUMBLE AT THE TEST: Rory Burns comes good at the right time, while Jimmy Anderson gets back on his feet

By David Lloyd for the Daily Mail

England came within touching distance of Australia’s first innings total thanks to a superb century from Rory Burns on day two of the first Ashes Test.

After Steve Smith carried his team to 284 on day one, England replied with a score of 267 for four after the second day.

Here, Sportsmail columnist David Lloyd looks back at an intriguing day of action at Edgbaston on Friday… 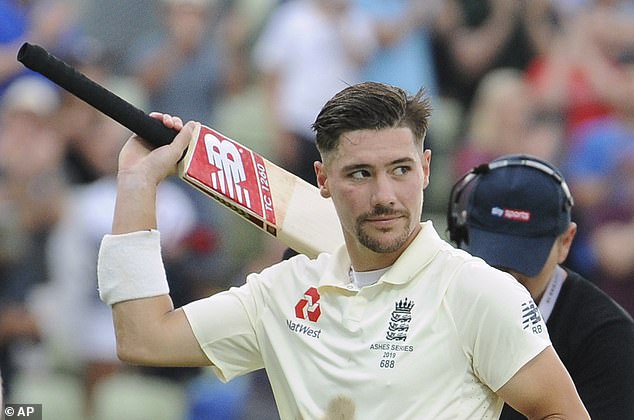 I love a bit of trivia, me. Did you know Edgbaston is the highest county ground in England? A six that would travel 100 metres at sea level would go 50cm further here. But that’s nothing compared to the Wanderers in Johannesburg where the same six would travel six metres further. Not a lot of people know that!

There are some big hitters knocking about these days but not many of them can hit the ball into the next county! That’s what CK Nayudu did here in 1932 when he hit 32 sixes, one of them clearing the Hollies Stand and into the River Rea. At that time the water was the county boundary so he hit it into Worcestershire! Not a lot of people know that either!

SMITH GETS A GRIP

Do you remember when Steve Smith first came into the Australia side? He was there mainly to provide a bit of leg-spin and wouldn’t mind anyone saying he was a bit of a walking wicket. But look at him now! He’s worked so hard at his game and his style is unique, with a totally different grip to most batters. It’s got him 24 centuries! 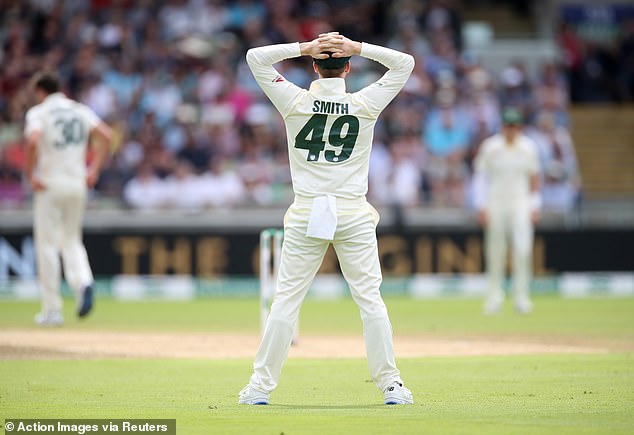 Steve Smith was originally just a leg-spinner, but now he’s got 24 centuries for Australia

JIMMY BACK ON HIS FEET

Encouraging to see Jimmy Anderson having a bit of a run around on the Edgbaston outfield before play on Friday. Modern thinking is to work injuries rather than sit, rest and let blood congeal around them. When we will see him again I’m not sure but I do feel sorry for the lad. He was perfectly fit before the Test but then pulled up with the same calf injury. If anybody can recover quicker than we imagine it will be Jimmy…..

Rory Burns showed immense character because he was all at sea against Ireland and for most of the season with Surrey. I don’t know him but he looks an unflappable type who has confidence in his own ability and the capacity to work things out for himself. That is so important, particularly with a stance peculiar to him. What a time to come good. 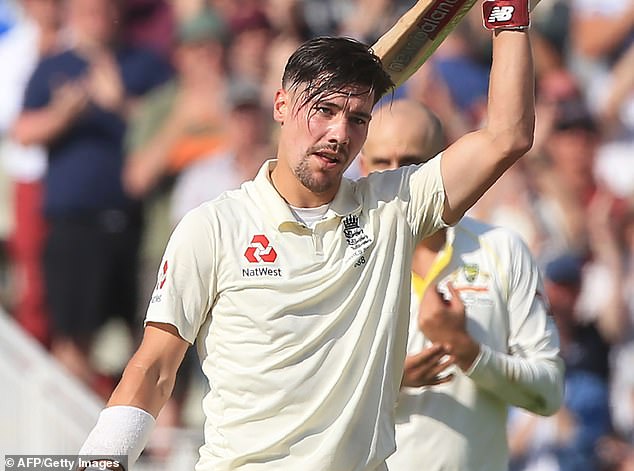 THE EDGE OF REASON

The umpiring woes continue but the bottom line is these two have just had a bad couple of days. Having done the job I know these are honest errors and Friday’s were understandable too. Look at the lbw against Joe Root from Aleem Dar that was overturned because of an inside edge. Australia were dismayed. They didn’t detect the edge either…

ROOT’S IN THE GROOVE

And Joel Wilson could be excused for thinking Root got an edge when in fact his off-stump was rattled at 88 mph but the bail didn’t come off! That’s nothing, said Beefy. He once bowled at Taunton and the ball went straight the stumps without hitting any of them! These days they have deeper grooves to make sure the bails don’t blow off in the wind. That’s the only explanation for them not coming off when hit…. 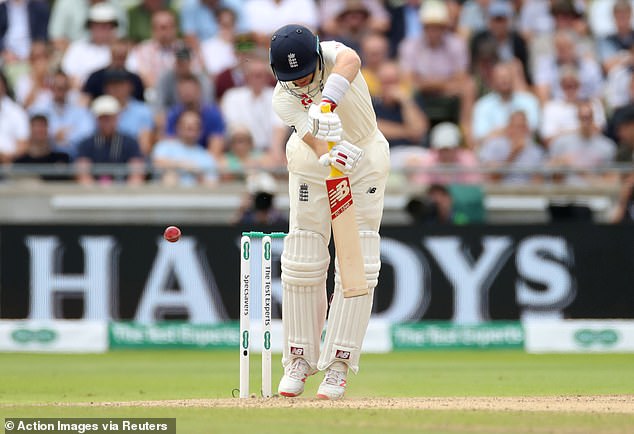 The ball struck Joe Root’s stumps on day two, but the bails miraculously didn’t come off

If nothing is happening out there the fielding side will always want to change the ball. All teams do it. You just want to find something that will give the bowlers a bit more edge. Australia did it perfectly on Friday when they managed to persuade the umpires to change it after 60 overs and found one that immediately started moving and earned them the wickets of Joe Denly and Jos Buttler. They’re last year’s batch, too. New balls please!